November 2013 has seen the release of a number of exciting new Android apps. Here are the apps that One Click Root is most excited about for this month. 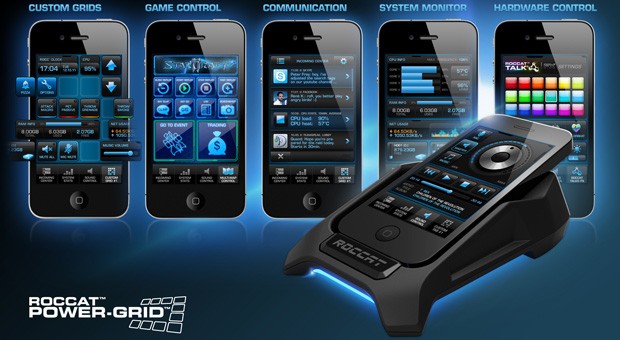 Once installed, Power Grid users can view information about CPU load, hard drive usage, memory usage, and more. They can also control iTunes and the volume of individual apps (which is great for playing music or using TeamSpeak without minimizing your games).

You can even go to the ‘Communications HQ’ to monitor Twitter feeds, Facebook feeds, and feeds from Skype/TeamSpeak/RSS friends.

Power Grid is truly an amazing app and it’s one that will save PC gamers a lot of time and effort. You can download it for free here

Google vastly improved its keyboard for Android 4.4. Unfortunately, Android 4.4 is currently only available to Nexus 5 users. However, users of other devices can still install the Google Keyboard and a number of other 4.4 apps from the Google Play Store. 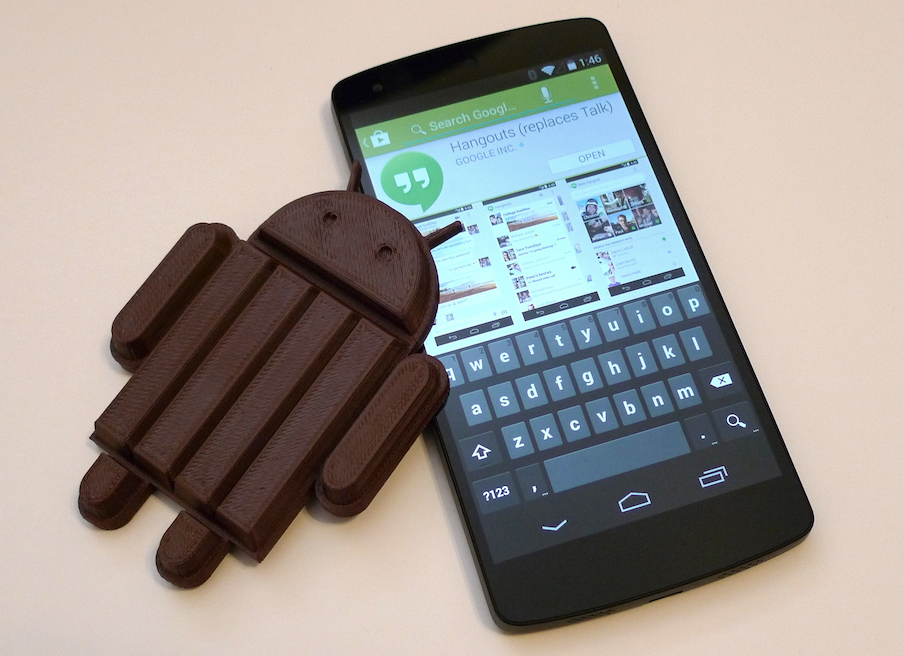 The Google Keyboard – like all good keyboards – makes it easier to type what you want to type in a shorter period of time. It also comes with better voice recognition and integration features and Gesture Typing with dynamic floating previews.

The default Android switcher is good but not great. Switching between apps never feels as smooth as I want it to feel. Apparently, one Android developer agreed with that sentiment because he created an app called Switchr. 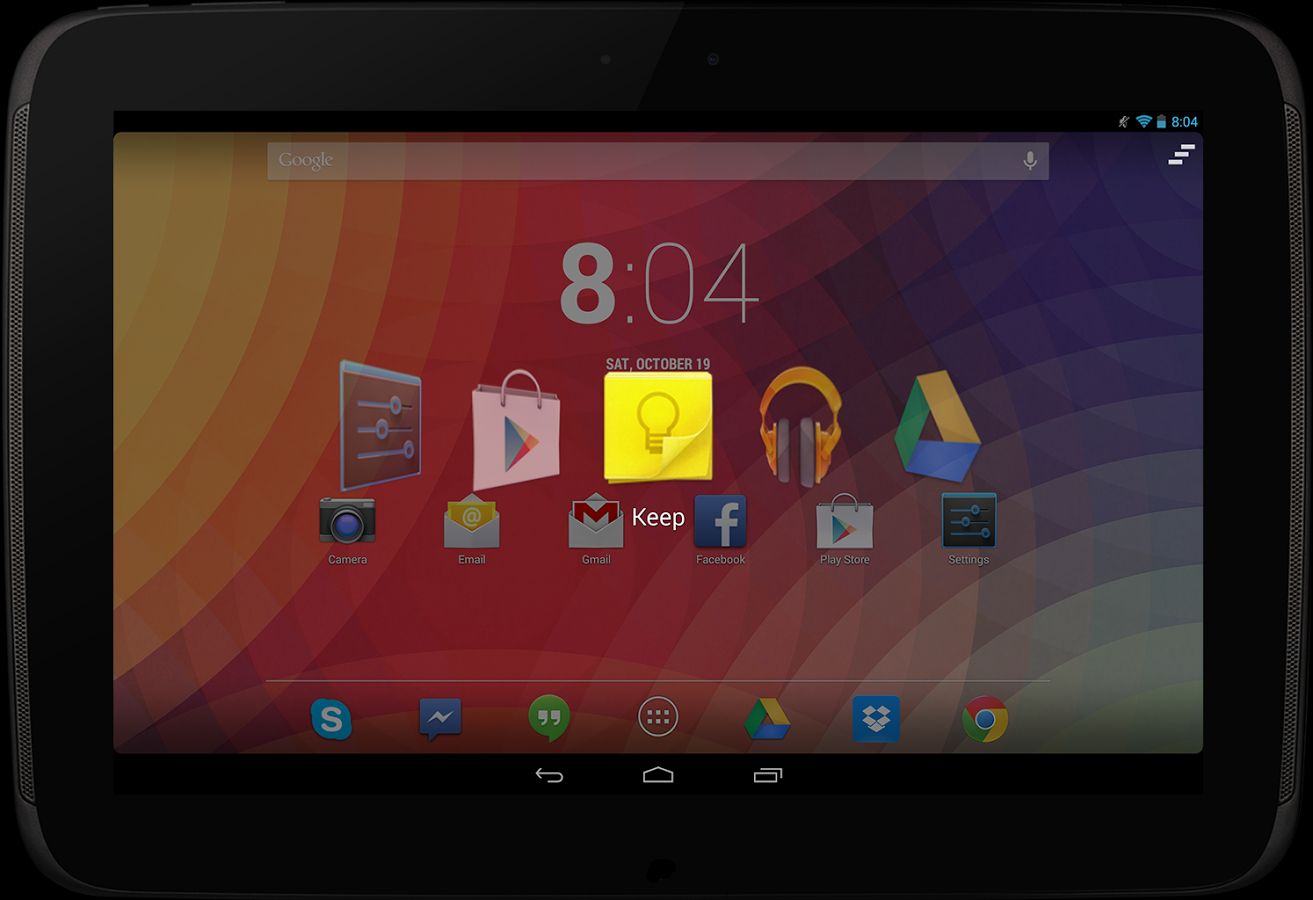 Phandroid summed up Switchr perfectly by saying: “Ready for another one of those apps that you never thought you wanted or needed, but will fall in love with once you get it?”

Basically, Switchr brings Alt+Tab functionality to Android in a more elegant way than the vanilla Android task switcher. It’s stylish and customizable. The best customization feature is the ability to white list and black list certain apps from the switcher. So if you only ever need to switch between Facebook, Twitter, and your music player, you can easily set up Switchr to do that.

It’s 2013 and today, most apps are released for iOS and Android at the same time. Grand Theft Auto V released its iOS app within days of the game’s release. The Android app, unfortunately, took considerably more time to develop and was just released this week.

The GTA Android iFruit app is good but not great. It doesn’t provide many useful things to do besides customizing your license plate and training Chop as your virtual sidekick. Training Chop in the iFruit app makes him more responsive to Franklin in game. Users can also teach him tricks and teach him to search for hidden objects when going out for a walk.

Oh, and did I mention you can train Chop to take off girls’ bikinis when you take him for a walk on the beach?

You can also customize your vehicles in the app and see those changes reflected in-game. The app needs some work and users have had trouble signing into the service, but it certainly has potential and is a must-download for any Android-wielding GTA player.

There are dozens of launcher apps for Android and most of them are quickly forgotten by users. True Launcher, however, has attracted a good following of users over the past few weeks. Instead of lumping apps according to alphabetical order or the date downloaded, True Launcher customizes app lists based on the ones you use most. 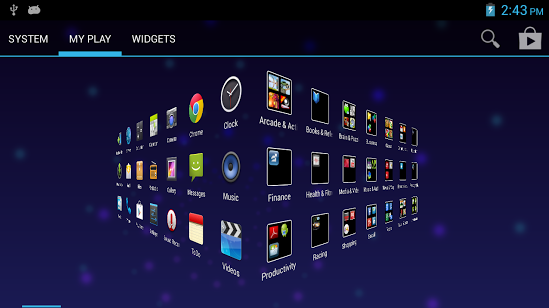