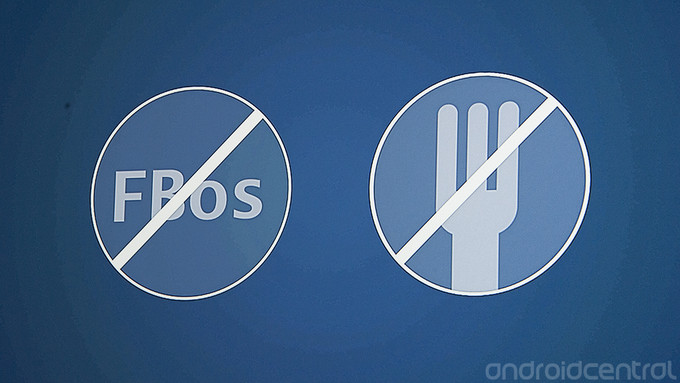 You would have thought that Google Android is having a unchallenged run at the market, considering the popularity and zooming sales of Android devices. But, you would be surprised to know that is not necessarily the case. The Q2 report from ABI Research on sales, shipments about mobile devices throws up an interesting fact. It says that forked Android builds devices are rapidly gaining ground and their increasing sales is sure to pose a threat to Google Android devices.

What Are Forked Android Builds?

These are devices where the Android Operating System has been built using AOSP sources. AOSP refers to the Android Open Source Project. This means that they would not feature the proprietary suite software that comes with conventional Android. You would therefore not have the Google Play Store and Play Services on these gadgets. Typically, Nokia X, Amazon Kindles are the gadgets falling in this category. The main creators or manufacturers of these devices are Chinese and Indian vendors. As compared to the real Android devices shipments numbers made by companies like Samsung, HTC, Karbon and Micromax, such forked devices registered a growth of 20% on Q1 figures. The market grew at 3% and that is a significant statistic and despite the fact that conventional Android leads with 65% market share, this growth of forked devices cannot be taken lightly. You thus have Android devices controlling 85% of the overall market share and that is a staggering figure.

Who Are The Vendors Then?

Chinese and Indian vendors have mastered the manufacture of such forked devices, accounting for more than 51% market share of such products. They have been able to adopt AOSP effectively to come out with a variety of handset models. The low price that they are able to sell such Android devices to the hungry first time user of smart phones is fuelling this growth. Brands like Xiaomi and Gionee too are making inroads into this space and know they will also be able to get market share from established players like Samsung, The report does not however mention or take specific names of vendors who have successfully used the AOSP method to come out with such forked devices. In a country like India, where smart phone sales are going through the roof in recent months, the Nokia X series is one of the prominent AOSP devices that have been identified.

The Chinese market is a huge one with many local vendors selling their produce on ecommerce sites. They do not enjoy Google support for the ODMs used by them and therefore the prevalence of such forked Android devices there is understandable. Google can try to bring these users into their fold as these are Android users who have got a taste of the platform and all it needs is some motivation to convert to the actual one. The number of apps, security features and other benefits of the real Android platform needs to be communicated to such users in order to convert them.