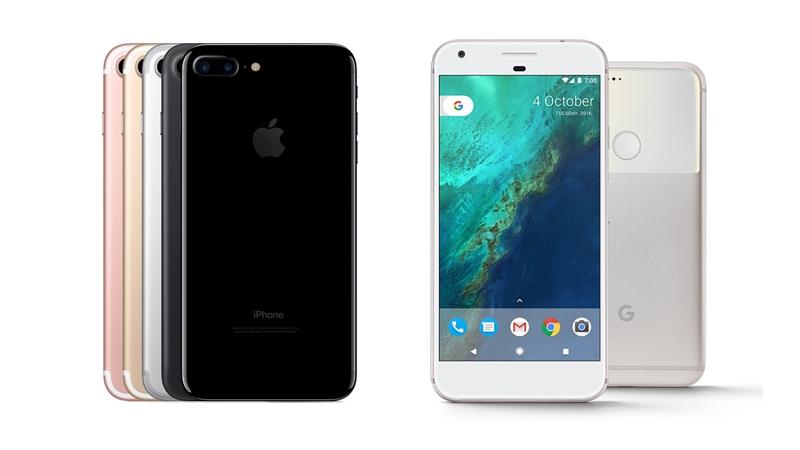 Google’s Pixel and Pixel XL are on the market and getting great reviews. They’re priced competitively to the iPhone. The Pixel and iPhone 7 both start at $649, while the Pixel XL and iPhone 7 Plus are also priced at an identical $769.

Are you trying to decide between the iPhone 7 and the Google Pixel XL? If so, we want to help. Whether you’re a lifelong Android fan or a prospective Apple convert, here’s an unbiased look at the two plus-size phones made by the two tech giants. 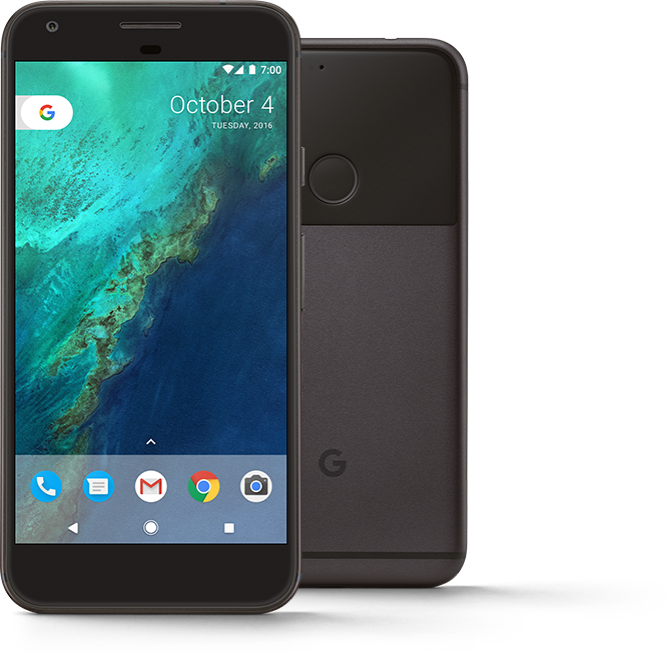 Ultimately, both phones have very good-looking displays. However, the Pixel’s display has higher resolution and overall better quality.

Both the Pixel XL and the iPhone 7 have similar raw performance from their processor, although Apple is typically given the slight edge in performance.

The iPhone 7 Plus uses the new A10 Fusion chip, which runs at 2.34 GHz, while the Pixel XL uses the Snapdragon 821 running at 2.15 GHz. That may not seem like a big difference, but most benchmark scores are very favorable towards the A10 Fusion chip. 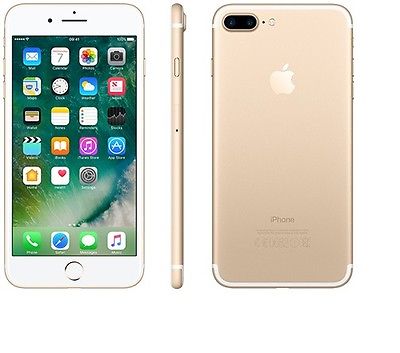 That being said, the two phones run totally different operating systems. That has more of an impact on performance than benchmarking. Performance still remains hard to compare between Apple and Android.

Google claims their Pixel XL will get 14 hours of battery life running on Wi-Fi or LTE.

Apple, on the other hand, claim users will get 13 hours of battery life on LTE and 15 hours on Wi-Fi – so we’re pretty much equal here.

Both the iPhone 7 and Pixel have been widely praised for their camera quality, and that high-quality imagery extends to the plus-size models of both phones. 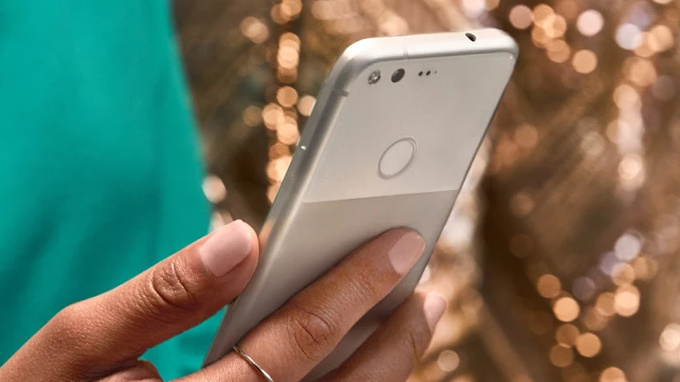 Given the tech specs are pretty much equal, we have to turn to subjective experience. After reading through numerous tech blog reviews for both phones, the consensus seems to be that the Pixel XL is superior in terms of general photography, although the iPhone 7 Plus has it beat in low light photography.

Obviously, both flagships have phenomenal cameras. You’re not going to be disappointed with either.

The Pixel XL offers just two models, the 32GB and 128GB, with no option for a 256GB version. However, Google is offering free, unlimited cloud storage for all photos and videos taken on the Pixel XL – and at full resolution.

One of the key downsides of the Pixel XL is its lack of water resistance. The Pixel XL has a disappointing IP53 water-resistant rating, which means it can pretty much only withstand a bit of rain, but is unlikely to survive being submerged. 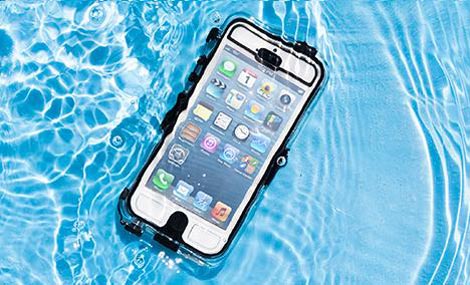 For contract, the iPhone 7 Plus has an IP67 rating, which is similar to what we see on most Android flagships. that rating means it can withstand a splash, or it can be submerged in one meter of water (3.3 feet) for one half hour.

The Pixel XL is far above the Nexus lineup in terms of pricing, and it’s fairly close to the iPhone. Here’s how pricing compares between the two:

all prices are off-contract and in USD.

Which One is More Popular?

The iPhone 7 is one of the world’s most popular phones – although the said can be said about every iPhone released to date.

Over the past few weeks, sales for the iPhone 7 have cooled off. Apple is reportedly scaling back iPhone 7 production as early demand fades.

Meanwhile, the Pixel is predicted to sell 3 million units by the end of the year – although it’s unlikely going to meet Google’s lofty expectations.

It’s going to take a lot of work for the Pixel to beat the iPhone 7 in sales. Right now, the iPhone 7 is the more popular option – although Pixel has momentum going into the holiday season.

Which phone would you choose if you had a spare $900 USD kicking around your bank account?