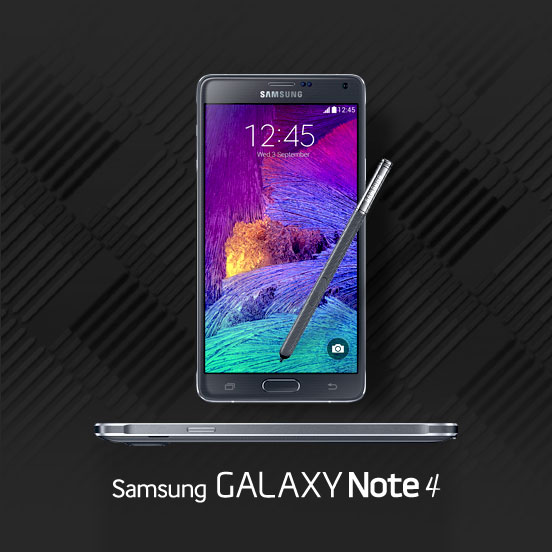 Samsung just announced the new Galaxy Note 4. The world is buzzing because – like the Note 3 before it – the Note 4 is an amazingly powerful (and amazingly large) smartphone.

What did you miss from Berlin’s IFA 2014? What do you need to know about the Galaxy Note 4? Here are the top 4 most important things to know about Samsung’s new flagship device: 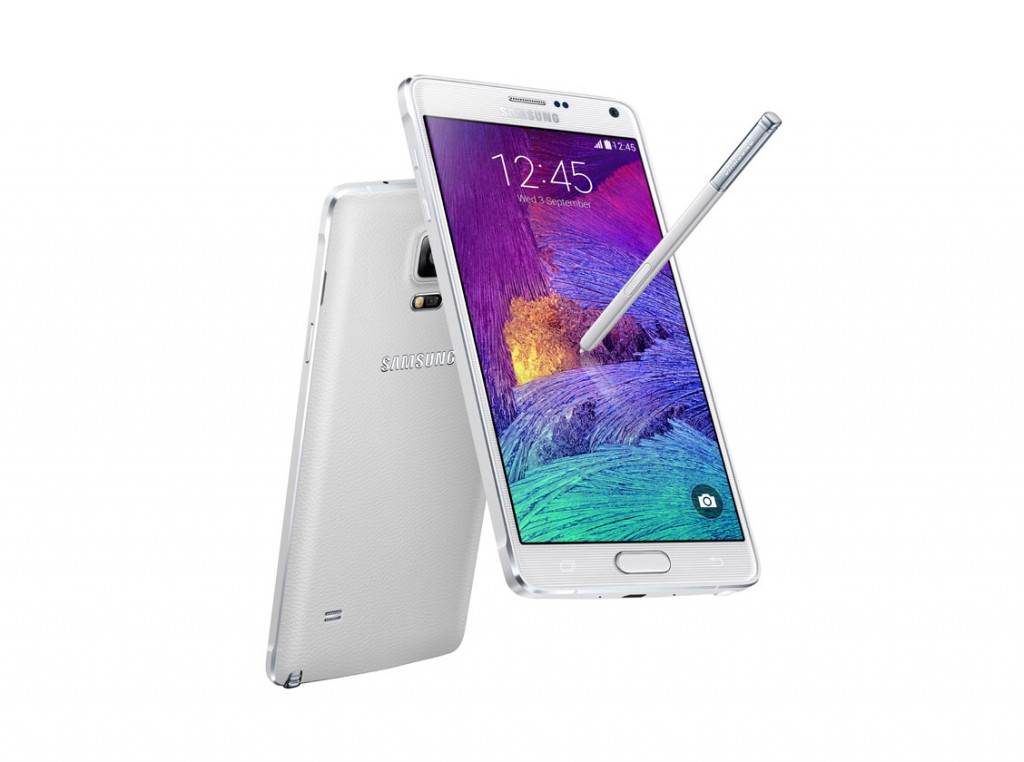 If you already own a Note 3, there’s little incentive to get a Note 4. Samsung hasn’t changed much between generations – which isn’t necessarily a bad thing. But it’s something you should be aware of.

Notable improvements between the Note 3 and Note 4 include:

Some people will upgrade from a Note 3 to a Note 4 for the increased processing power, better resolution, and 3 extra megapixels of camera resolution. But most people will not.

Unless you consider “Wide Selfie” and “Download Booster” to be killer features, then the Note 4 doesn’t have any major reasons to upgrade from a Note 3. Obviously, if you’re still using a Note 2 or Note, then you may have a different opinion.

3) It has a bunch of new software capabilities 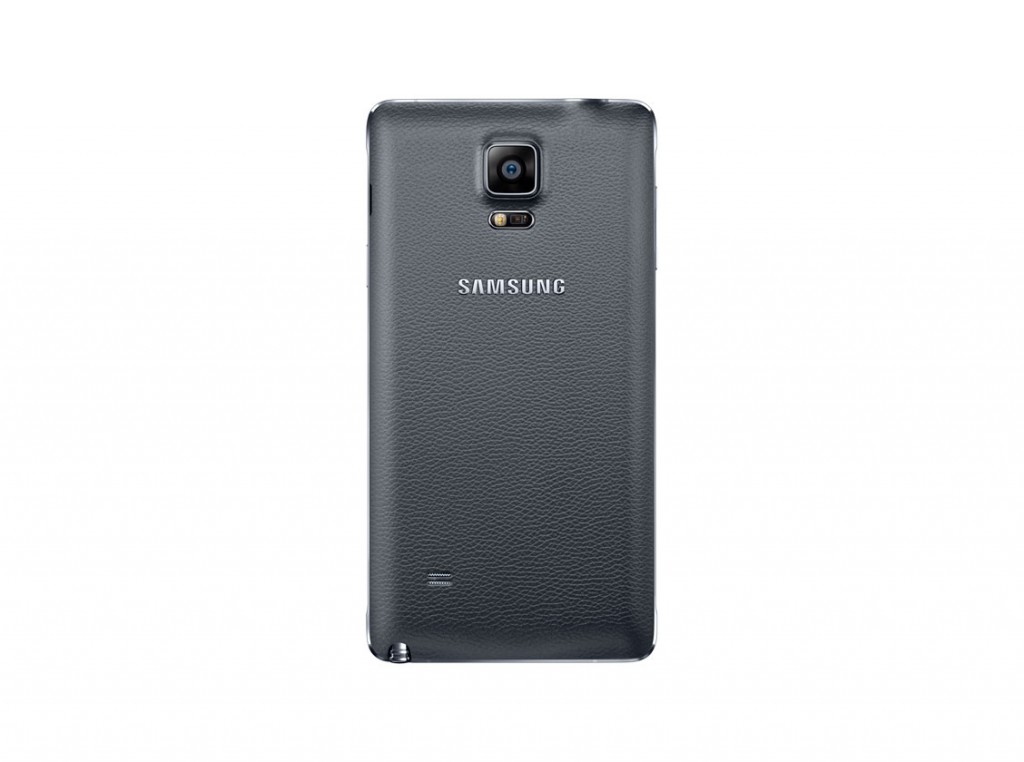 Some of these features were available on the Note 3, but all have been improved with the Note 4.

Samsung particularly improved its selfie game – something that is clearly on the minds of every smartphone manufacturer in 2014.

2) It’s one of the most powerful smartphones ever made

The larger frame of the Note 4 lets Samsung cram even more processing power and memory into the device.

Of course, the fact that the Note is released several months after the Galaxy S5 also helps.

The Note 4 also has 3GB of RAM, while comparable smartphones like the S5 have 2GB.

Samsung hasn’t specified release dates for the Note 4 yet. They have, however, announced that it will be available in October in four different colors, including:

Those colors sound pretty cool to me. Expect to see the Note 4 roll out to “global markets starting in October”, according to Samsung. 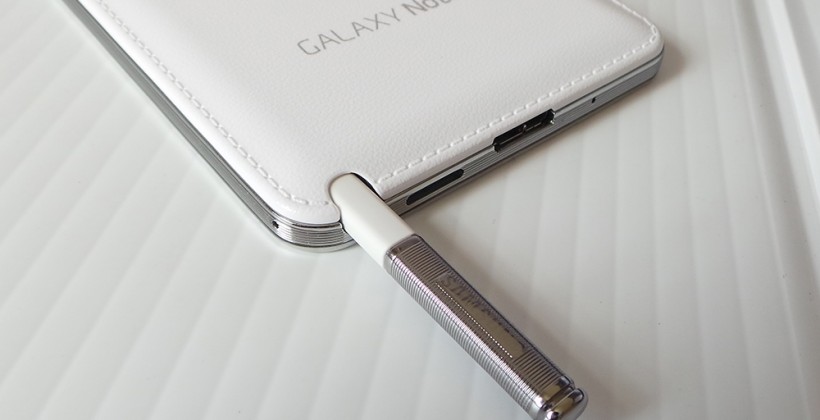