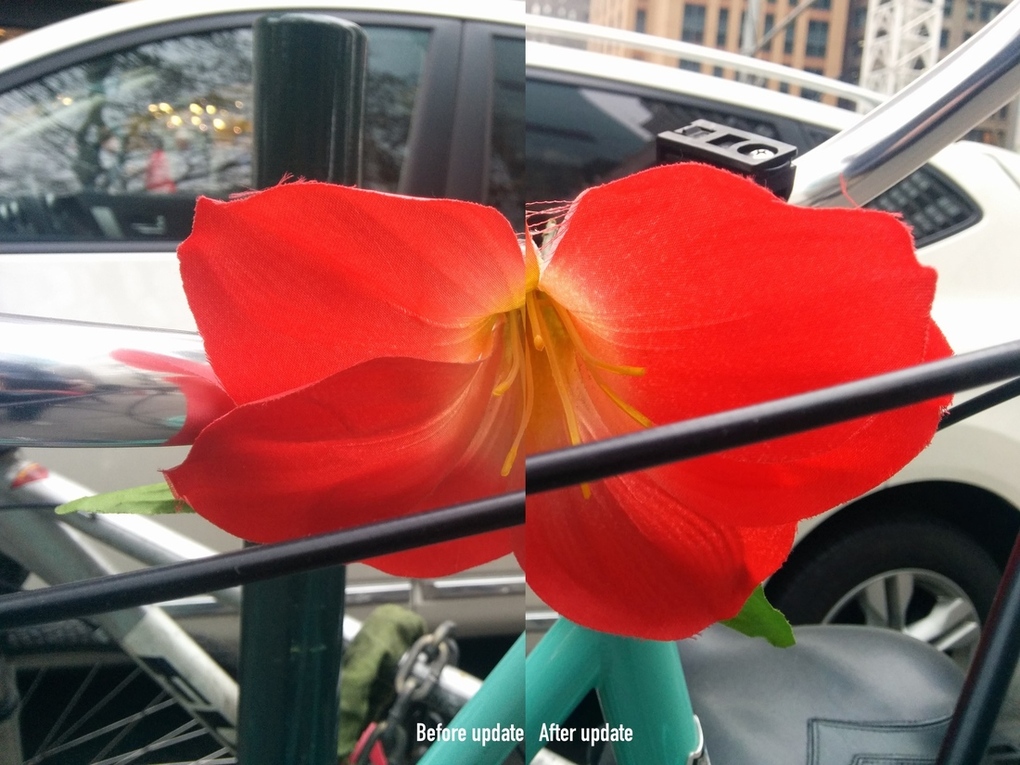 That ‘.1’ added to the end usually means that the update fixes minor bugs and glitches. But when Android 4.4.1 rolls out later this week, it will bring some noticeable improvements to our favorite mobile operating system. 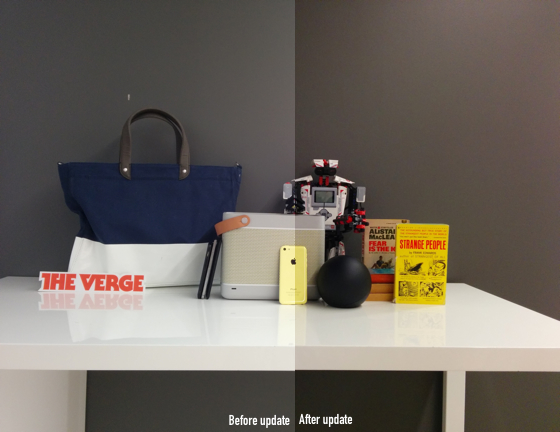 -Shutter time has been greatly reduced, which means sharper photos and a reduced chance of blur

-Increased framerate inside the camera app

-Camera doesn’t refocus again after you take a picture, which means you can get a number of crisp and clear photos at a time

Android 4.4.1 will reportedly roll out in a matter of days, so look for the OTA update to appear on your handset in the very near future. In the meantime, you can look at the photos in this article (courtesy of The Verge), which show the difference between pictures taken on the Nexus 5 with Android 4.4 and Android 4.4.1 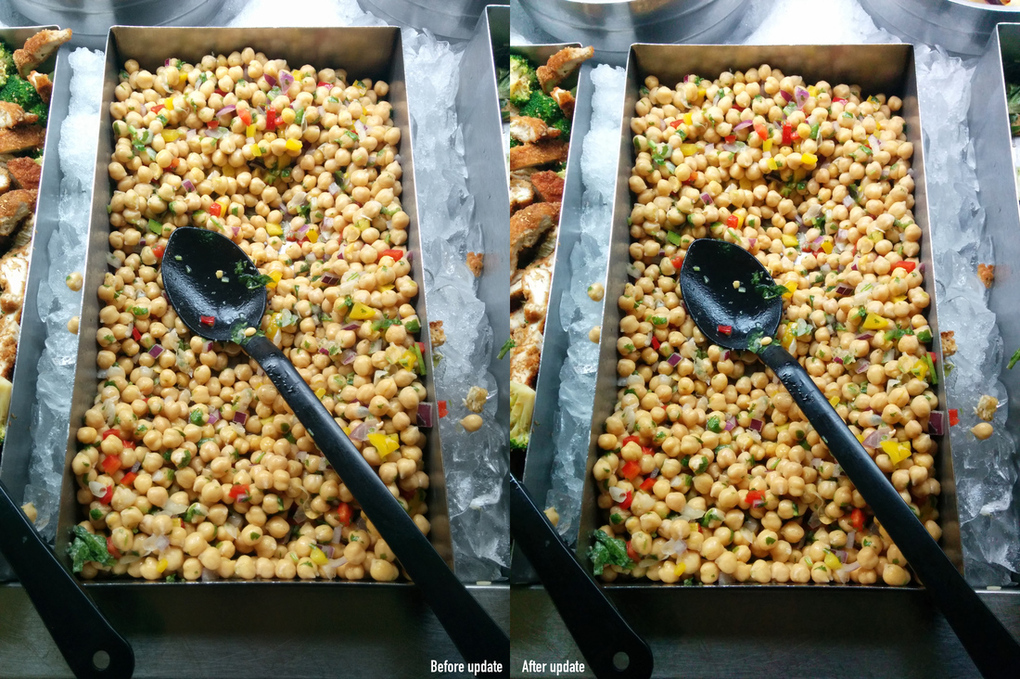