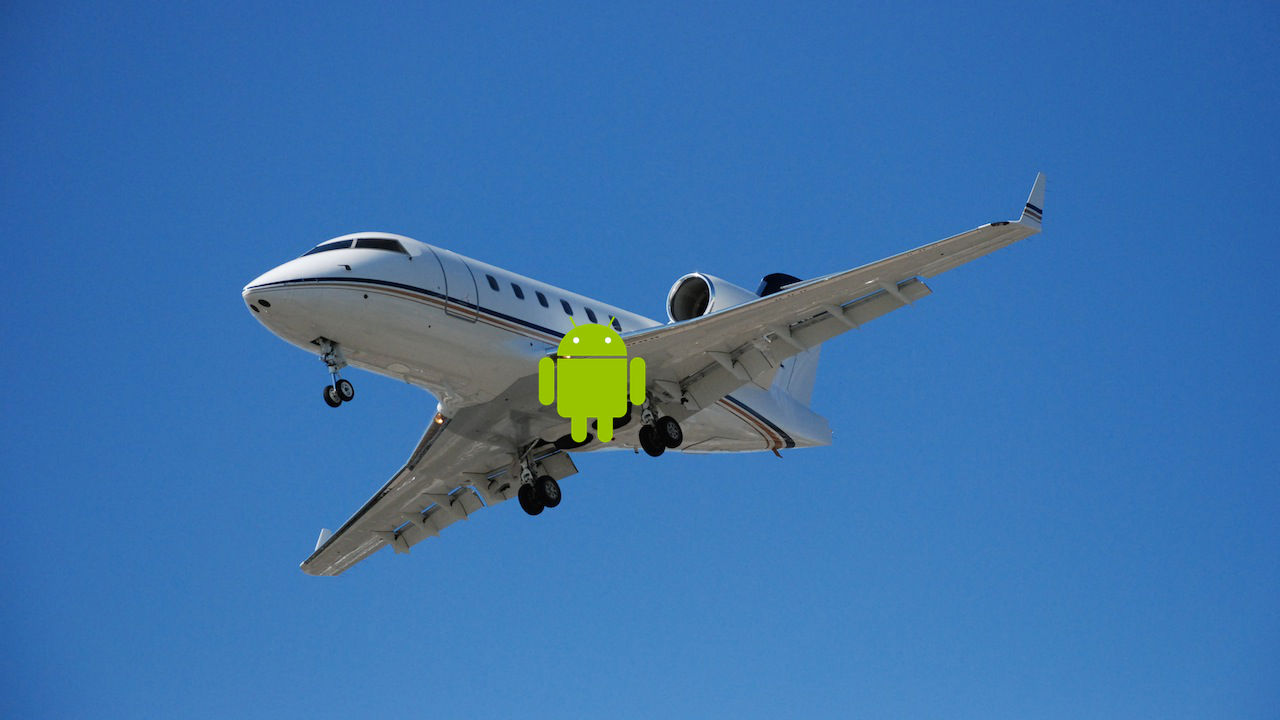 Some Android apps let you check the weather. Others identify what song is currently playing on your radio. And a select few Android apps are designed to cause total international panic in the travel community.

Such is the case with a new Android app called PlaneSploit. When you first read the name ‘PlaneSploit’, you’d be forgiven for thinking that it was a game that involves dodging obstacles in an aircraft. Sounds fun, right?

Unfortunately for the world, PlaneSploit isn’t a game at all. It’s a hijacking app that can be used to take total control of many types of aircraft while feeding false navigation information into computers. Seriously.

Before you cancel your next flight, relax and read the following. PlaneSploit was developed by a professional security consultant and trained commercial pilot named Hugo Teso.

Teso successfully demonstrated his app’s ability to take full control of a simulated jet. He did this in front of an audience at a security conference in Amsterdam. Instead of bringing down a commercial aircraft into the conference room, Teso demonstrated his ability to remotely hack into a PC-based flight management simulator program – i.e. the software used by flight simulators to train pilots.

Teso needed more than just a Galaxy S3 and an Android app in order to take control of an aircraft. He also needed to purchase special hardware and software from eBay. Teso also spent years looking for vulnerabilities in aircraft code in order to make airplanes “dance to his tune” (that was the creepy terminology that Teso used in this article).

Teso’s app sent fake malicious messages to the plane’s communication server, which could fool simulator pilots into misinterpreting data. There are also mixed reports that he was able to take full remote control of the plane’s autopilot system.

Remember when I told you not to cancel your flights? Here’s why: according to the European Aviation Safety Agency (EASA) and the Federal Aviation Administration (FAA), there is a big difference between the software used in flight simulations and the software used in actual aircraft. Both agencies agreed that the app does not pose a flight safety concern.

Anyways, the next time your flight attendant tells you to turn off your electronic devices, they may be taking a closer look at your Android screen. Don’t worry – it’s for your own safety.