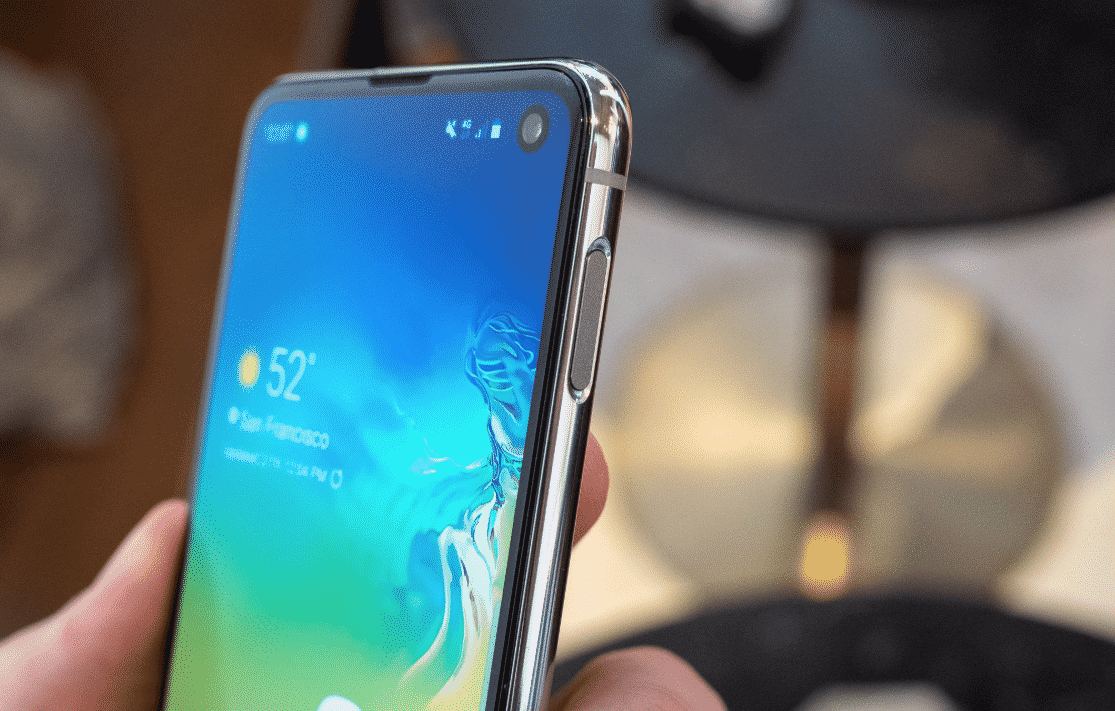 The Samsung Galaxy S10 has really shaken not just the Android market, but the smartphone market. The flagship is packed with cool features foreshadowing the future of the mobile industry. Some of these features are the security concerns, an area where Samsung has not been doing well for years.

The new Galaxy S10 offers different types of security features users can choose from such as face recognition, in-display fingerprint, and the old-school PIN code. We’re here to check no them which security feature is more secure.

Samsung has been using the iris scanning technology for its face recognition security. The manufacturer used a camera in conjunction with IR emitter to analyze iris patterns, which is more distinctive than fingerprints.

The only downside is the iris scanning is not as fast as the fingerprint sensor. It takes a longer time compared to just placing your thumb on your phone, but it is one of the most secure security systems available on Android. Apparently, for the Galaxy S10, Samsung made some changes to the face recognition functionality and it’s not very promising.

The company has decided to switch from iris scanning to the standard face unlock that relies on software-based processing to authenticate features. The phone takes a photo of your face and stores it on-device and uses that information to confirm your face.

Samsung added more facial points to make the face unlock more secure than the norm. However, the fact remains that the new face unlock offered by the Samsung Galaxy S10 is no longer as secure compared to its old version which includes iris scanning. It’s like the company is more focused on how fast you can unlock your phone than its security. Because, basically, the only issue with iris scanning is how slow it scans.

The software-driven face unlock is also prone to error, especially if you have grown a beard or wears glasses. Several users have complained that the phone had failed to authenticate several times due to these reasons.

If you’re worried about security, you can always rely on the fingerprint sensor. Samsung is offering an ultrasonic in-display module on the Galaxy S10, and it works better than the optical solutions on other phones. The company has been boasting about the ultrasonic in-display module and it is possible that it’s also one of the reasons why they downgraded the face unlock feature.

The new fingerprint sensor is not as fast as the traditional capacitive fingerprint sensor, but it’s more accurate in terms of security. It won’t even have a problem authenticating your prints even if your fingers are moist or wet.

Moreover, if you have trust issues with the fingerprint and face scanner, you can always switch to the old-school PIN code. This security system is still reliable just don’t let your friends see your pattern as you unlock your phone, or you’ll be seeing weird posts on your social media accounts once they get their hands on it.

Do you think Samsung should retain its old face recognition with iris scanning or is the ultrasonic in-display fingerprint scanner enough to compensate the loss? You decide.