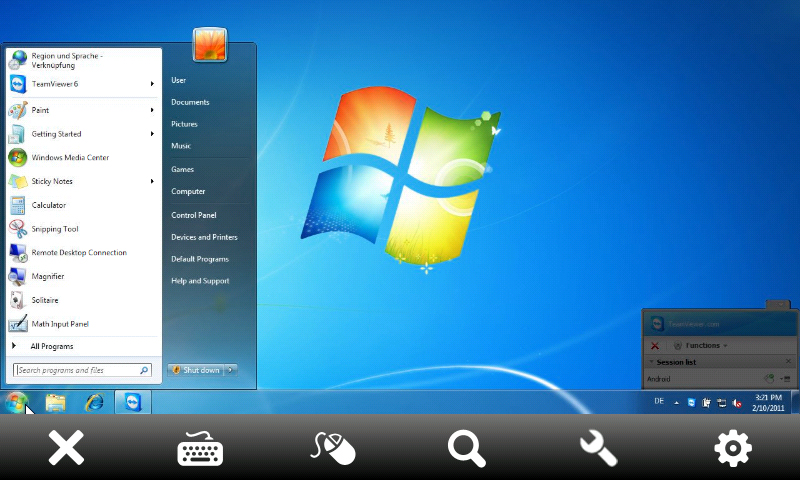 Android is a powerful operating system. A lot of its power is based off its open source nature and its ability to be tweaked, twisted, and improved in hundreds of different ways.

But the vast majority of Android users don’t use their Android anywhere close to its full potential. Instead, it’s a fancy-looking Facebook, Twitter, and texting machine (not that there’s anything wrong with that).

If you want to take your Android performance to the next level, then check out this list of crazy powerful tasks that you didn’t even know you could do with a non-rooted Android device:

Most people don’t need to run a web server. But for those that do, your Android is up to the challenge. Android is a Linux-based operating system, and Linux is the world’s most popular server hosting OS. Android is capable of hosting a real web server with a MySQL database, PHP support, FTP for transferring files, and all of the other features you would expect to find on a real web host.

To begin your Android web hosting adventure, download KSWEB, which is a suite of free web development tools for Android, including a web server setup wizard. You can view a full tutorial on setting up an Android web server here.

Your Android web server won’t be able to handle much traffic or run very quickly, but if you need to setup a web server for free quickly, then your Android is the way to go.

4) Program an Android app directly from your Android 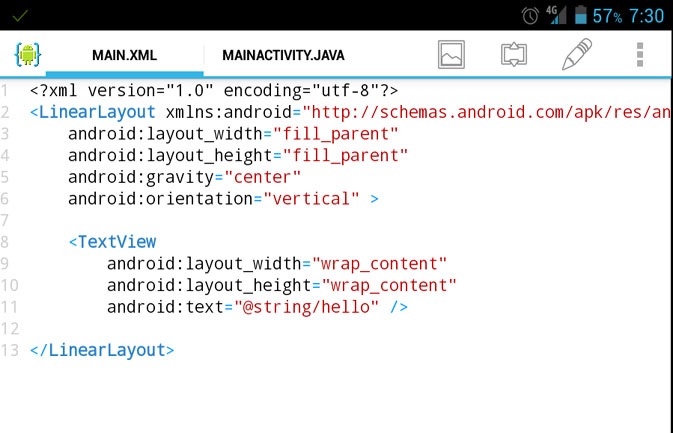 Android does have one advantage over iPhone when it comes to app development: you can program an Android app directly from your Android device. This is impossible to do on the iPhone, Windows Phone, or BlackBerry – you have to use a computer. To start programming on Android, download an app called AIDE, which allows for Java and C++ programming, or DroidEdit, which supports all popular coding languages. 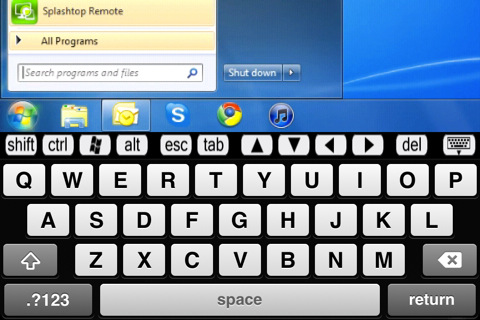 You can remotely access your computer over your Android phone or tablet. To do that, simply install remote desktop apps onto your PC, like:

Once installed, controlling your PC via Android is a piece of cake. This is great if you’re away on vacation or forgot an important file on your computer while you’re at work or school.

2) Use Android as a wireless keyboard and wireless mouse

Forget about paying $100 for a good wireless keyboard and mouse. Why not just use your Android? Using your Android as a wireless mouse and keyboard is surprisingly simple. Just install an app called Remote Mouse to turn your Android into a fancy wireless mouse, or download Advanced Touchpad to use it like a full-featured laptop touchpad.

Android is already a version of Linux. So installing the real version of Linux is surprisingly easy. To install desktop Linux on your Android and perform Linux functions, install an app called Complete Linux Installer. You can guess what the app does solely from its name. Within minutes, you can download and install multiple versions of Linux onto your Android.

Keep in mind that all of these tasks can be accomplished with a non-rooted Android device. If you root your device, you can expect to enjoy all sorts of other cool advantages.