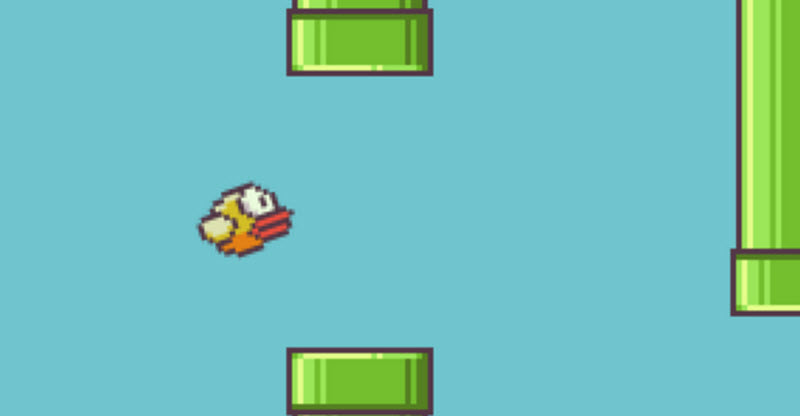 Are you an app developer? Do you want to make millions of dollars? Of course you do.

Making millions through app development takes a little bit of luck and a lot of skill. Some apps make millions purely through luck, while others rely on skilled development teams and expert programmers.

However, most types of successful Android apps have a few things in common. Here are a few common traits we’ve noticed when it comes to developing winning Android apps:

People like to download apps that make their phones look good. There are plenty of successful Android apps that have an average-looking user interface, but none of those apps are really ugly.

If you want your app to be successful, then art direction, color scheme, and theming options must play a major part in your development. Once you have the basic framework in place, spend some time making it look good.

If you look at some of the world’s most successful Android apps – from Flappy Bird to Quiz Up – you’ll notice that they all look pretty good.

“Shareable” is one of those stupid words used by businesses without actually knowing what it means.

When it comes to apps, shareable refers to the idea that users will want to tell their friends about your app.

Maybe the app is so stupidly difficult – like Flappy Bird – that you want to challenge friends to beat your record of 6. Or, maybe the app is shareable because it has great multiplayer functionality – like Quiz Up. 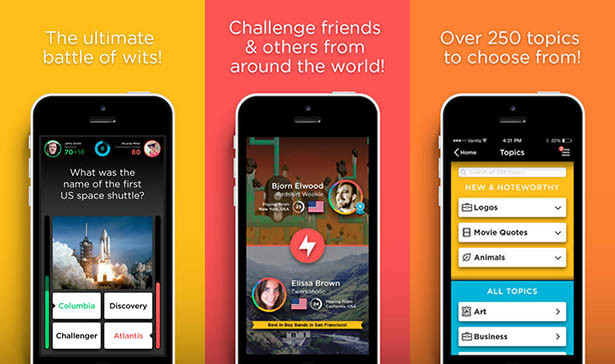 3) Solves a problem experienced by a lot of people

Your app needs to solve a problem to be successful.

More importantly, it needs to solve a problem more easily than any other solution available to customers.

A lot of apps solve problems. Unfortunately, these apps may only be downloaded a dozen times. Why? Maybe not enough people have that problem. Or, maybe there are other better apps which already have that problem. 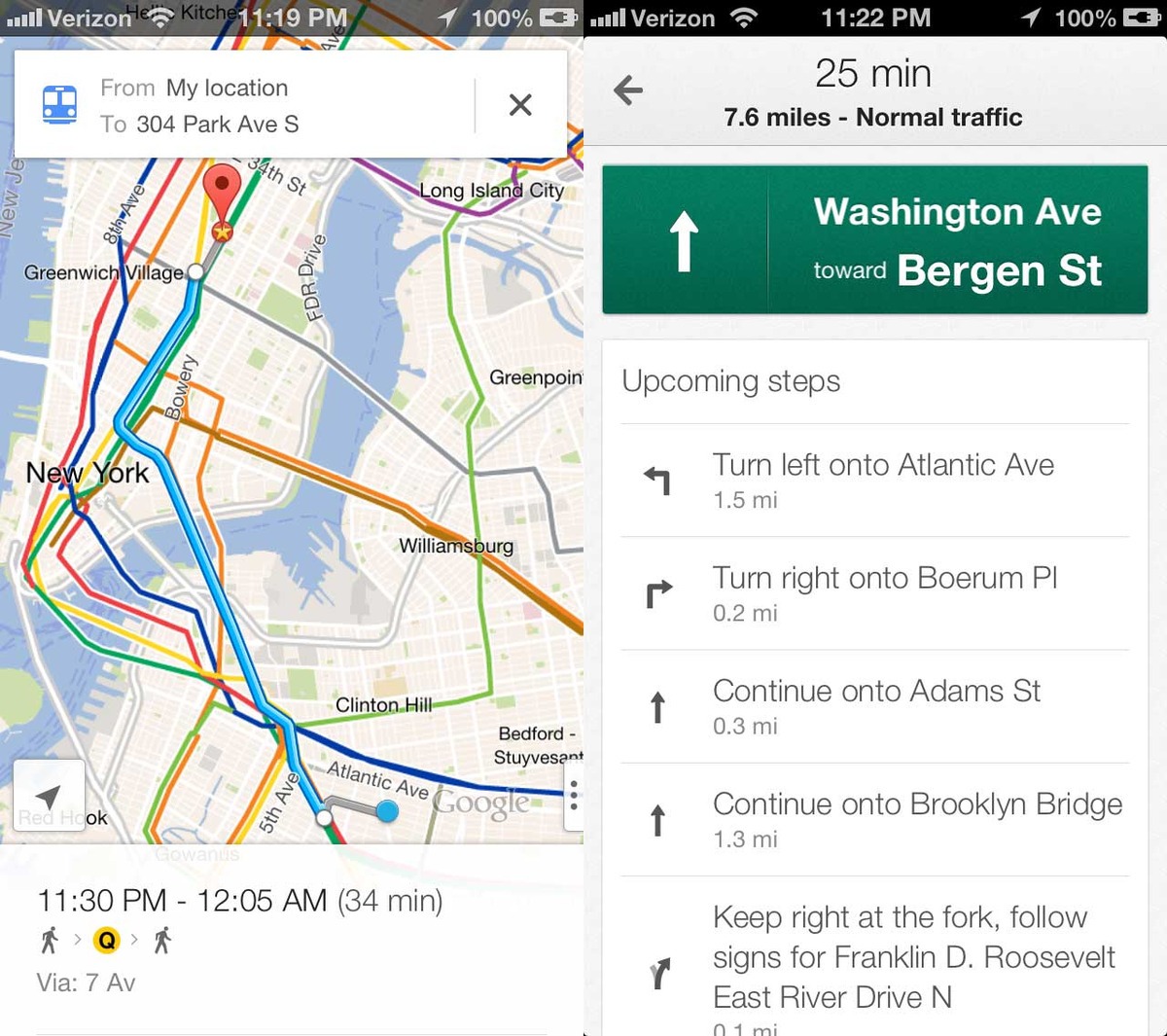 All good apps are memorable. Memorable is a general quality that can be caused by countless different things.

Flappy Bird, for example, is memorable because it’s so difficult.

Angry Birds takes a simple gaming concept and takes it as far as possible.

No matter which type of app you’re developing, you need to find some unique way to make it memorable. Think of a way to distinguish your app from the competition. 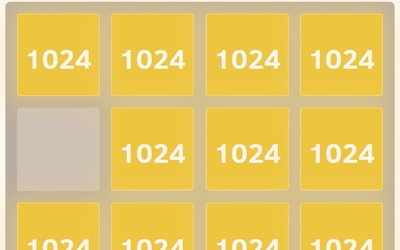 1) So easy that no instructions are required

Whether you’re creating a game or an app, it needs to be easy to use.

Ideally, users will open your app and know where to tap within less than 3 seconds. They don’t want to read instructions or configure button controls. They want to hop in and start playing as soon as possible.

Just because you have a complicated app doesn’t mean that you’re going to lose. It just means you have to gradually introduce the mechanics of your app. Instead of giving users access to all features right away, let them unlock their way through.

If your app does require a little more explanation to use, then you better hope that you’re doing well in all of the other categories listed above.