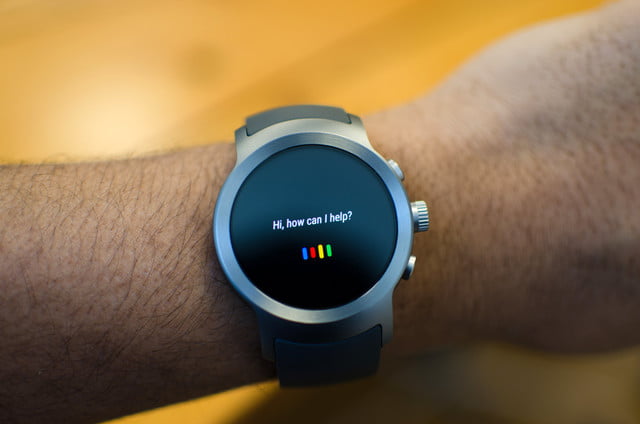 With a little instability, if you don’t mind, the Android 8.0 Oreo beta for the LG Watch Sport is the best way to preview what’s the new Android Wear going to be like.

Google said that it’s an extension of the Android beta program. Additionally, the Android Beta Program basically gives you an opportunity to try out pre-release versions of Android and Android Wear, and which provide feedback. The feedback you provide on the beta will definitely help us identify and fix issues, and make the platforms even much better.

Signing up isn’t terribly difficult, but you’ll be needing to enrol manually by heading directly to the Android beta web page and signing in with your Google account. Let’s say that you’ve set up your LG Watch Sport and paired it to your Android smartphone, it will show up beneath the page’s Your eligible devices subheader. Then click the Enroll device button next to the picture of your Watch Sport, and you’re good to go— in the next few hours, you’ll get an over-the-air update to the latest beta of Android O for Android Wear. Alternatively, you can kick off the update manually by heading to the Watch Sport’s Settings menu and by simply tapping the System > About > System Updates.

Take note, though, that it is a preproduction software. You’re likely to encounter some bugs and instability. 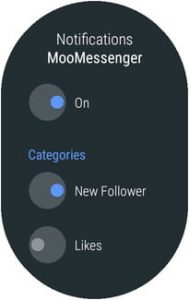 What’s new then? Basically, one of most visible new features is the Notification Channels, that offers fine-grain control over the alerts, messages, and replies that buzz your wrist. In apps that tap into Android 8.0 Oreo’s notifications framework such as the Clock, Play Music, and the Play Store, you’ll definitely see toggles for categories like the “New follower” and “Likes” that can be switched off as desired. During the 2017 I/O Developer conference just earlier this year, Google gave the example of an airline app like if you might want to block airfare promotions and ads, for instance, while letting all the upcoming flight reminders go through.

The Android Wear beta’s other big cool feature is the background limits, which is a bit tougher to quantify though. Google describes it as an “increased restrictions on […] services” such as the location updates and background tasks, which definitely should translate to better battery life.

The update’s other changes are on the minor side. In the Settings app, there’s a new screen that shows how much of the watch’s internal storage each installed app is using. A new Apps & Notifications screen consolidates app info, notifications, and permissions menus in one menu. And a new vibration adjuster lets you switch between a normal, long, and double pattern.

Google says the Watch Sport beta will be the first and the only one before the Android 8.0 Oreo for Android Wear’s final production release.