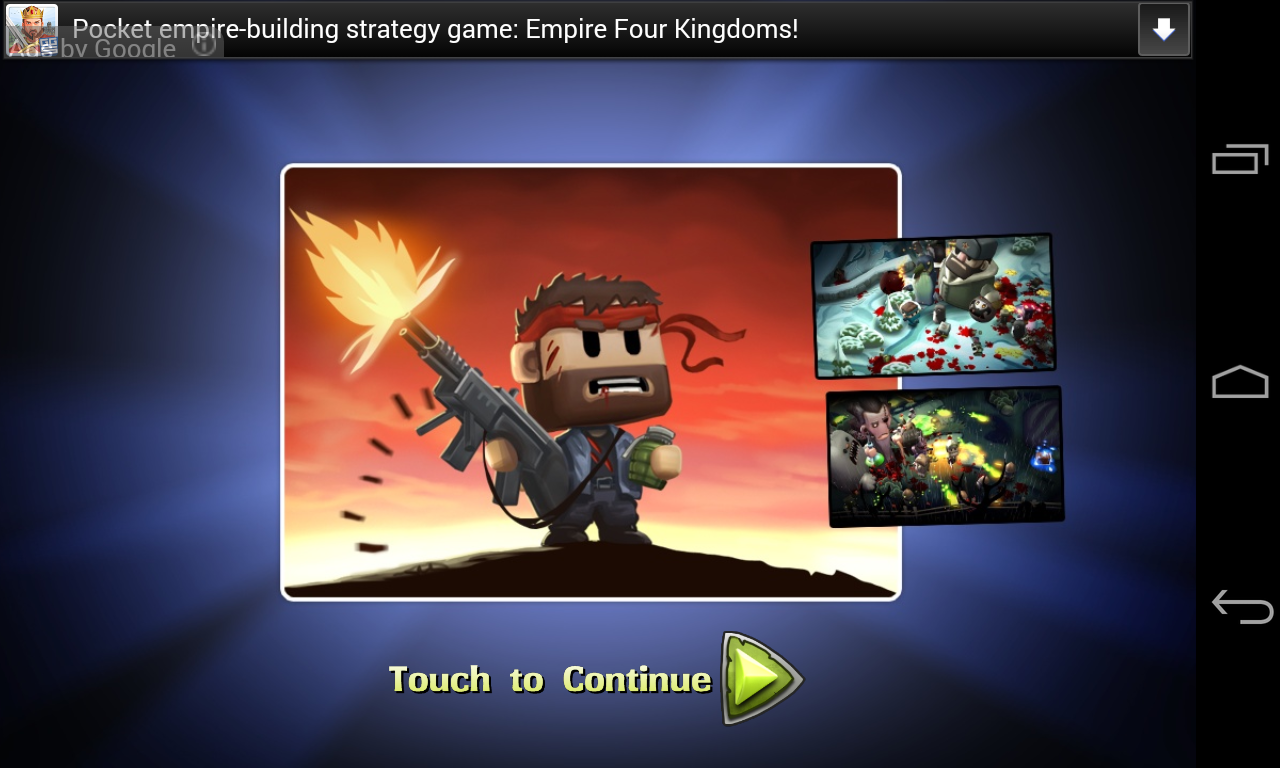 Google makes billions of dollars from advertising revenue. Most of this revenue is generated by Google’s advertising partners, who sell advertising space on their websites in exchange for a cost per click payment.

This system has been in place for over a decade and has made Google one of the most powerful companies in the world today. However, sometimes Google’s advertising partners break this system, which makes Google mad.

That appears to be the case with an Android game called Minigore 2, which virtually forces users to click on advertisements in order to skip past a ridiculous waiting period of 30 minutes. These advertisements appear occasionally as you play the game. 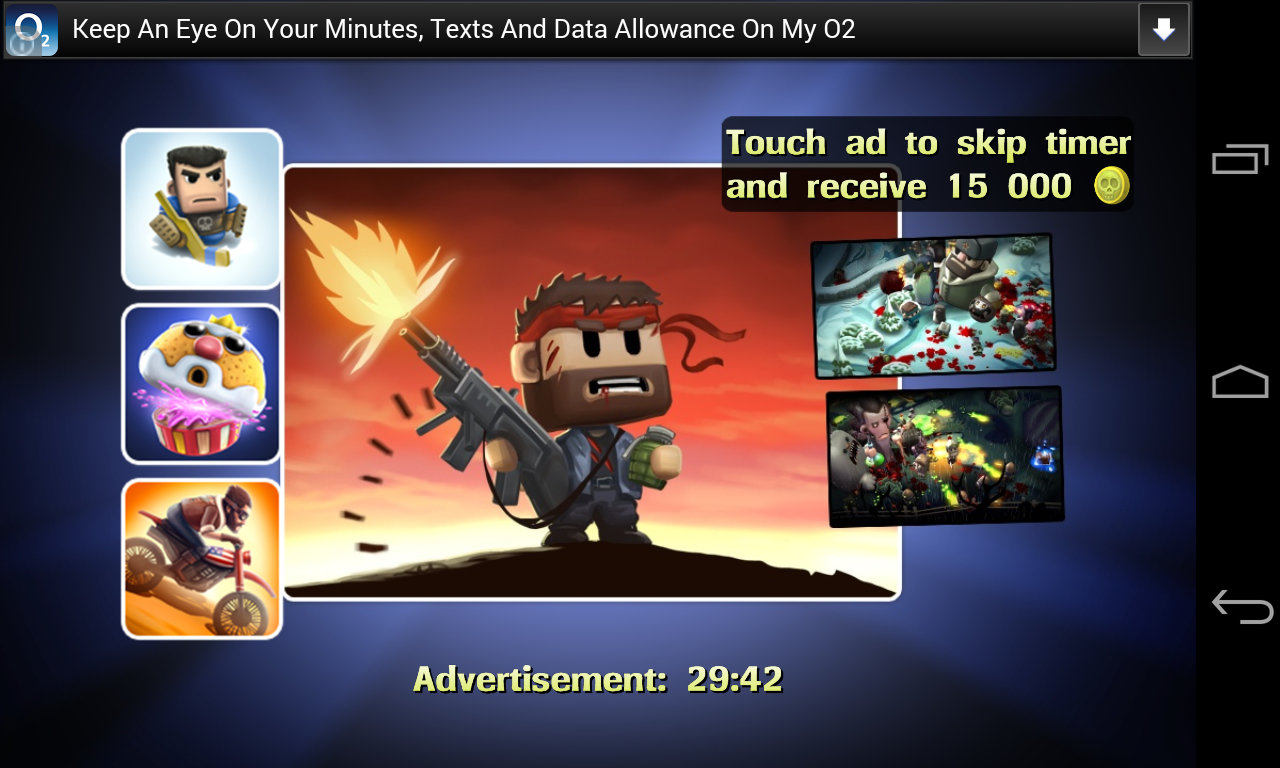 That’s right: this game has the audacity to pause your gameplay and then request you to click an advertisement. If you refuse to follow the command, then the game basically locks your phone for 30 minutes.

This is a pretty obvious deception of the AdSense Terms of Service, which state that Google will withhold payment for:

…”Clicks solicited or impressions generated by payment of money, false representation, or requests for end users to click on Ads or take other actions.”

Under another section, Google states that advertising partners cannot encourage users to click on Google ads or compensate for clicking on Google ads.

Pick whichever term you want! Minigore 2 breaks a few of those rules.

The developers of Minigore 2 have responded to the original thread on Reddit with some bad news: the advertisements aren’t going away any time soon:

Basically, we’re doing this to make money and hope that Google doesn’t catch us. Fair enough. It’s a free world.

Edit: As of February 3, 2014, Minigore 2 has been removed from the Google Play Store. Internet justice has been served.