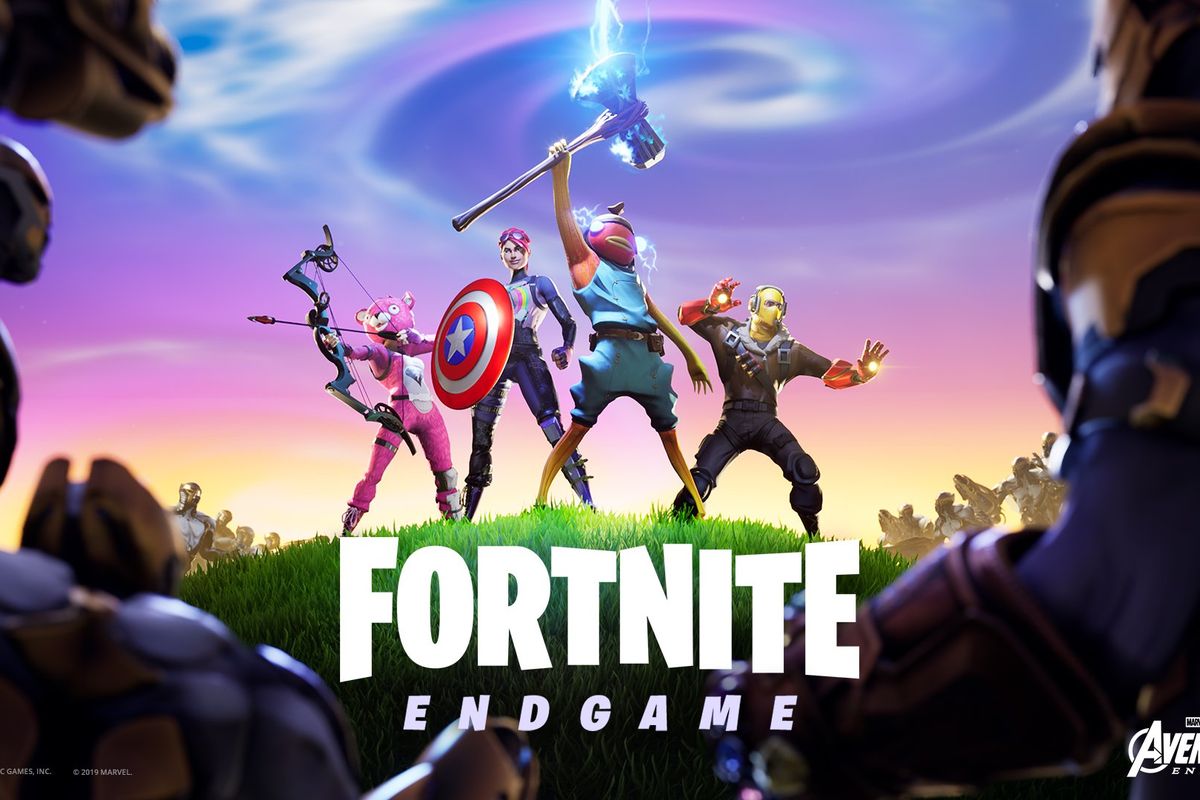 Along with the Avengers: Endgame hype, Fortnite is giving MARVEL fans a treat with the latest Fortnite 8.50 patch update. The said update is available today and it brings the anticipated Avengers crossover with Avengers: Endgame along with weapons and some in-game tweaks.

Here’s everything you need to know about Fortnite today:

The biggest part of the 8.50 patch is the inclusion of the Endgame limited-time mode to overlap with the release of Avengers: Endgame. In the mode, players will be sorted onto two teams (Hero and Chitauri) and will have to fight each other to either secure or defend the six Infinity Stones.

New Items on the Item Shop:

Aside from Fortnite, Google Search is also collaborating with the Avengers endgame to bring balance to the web.

All you need to do is go to Google Search and type “Thanos.” Then, click the Infinity Gauntlet image next to the character bio on the right side of the page. The magic happens when the gauntlet snaps.