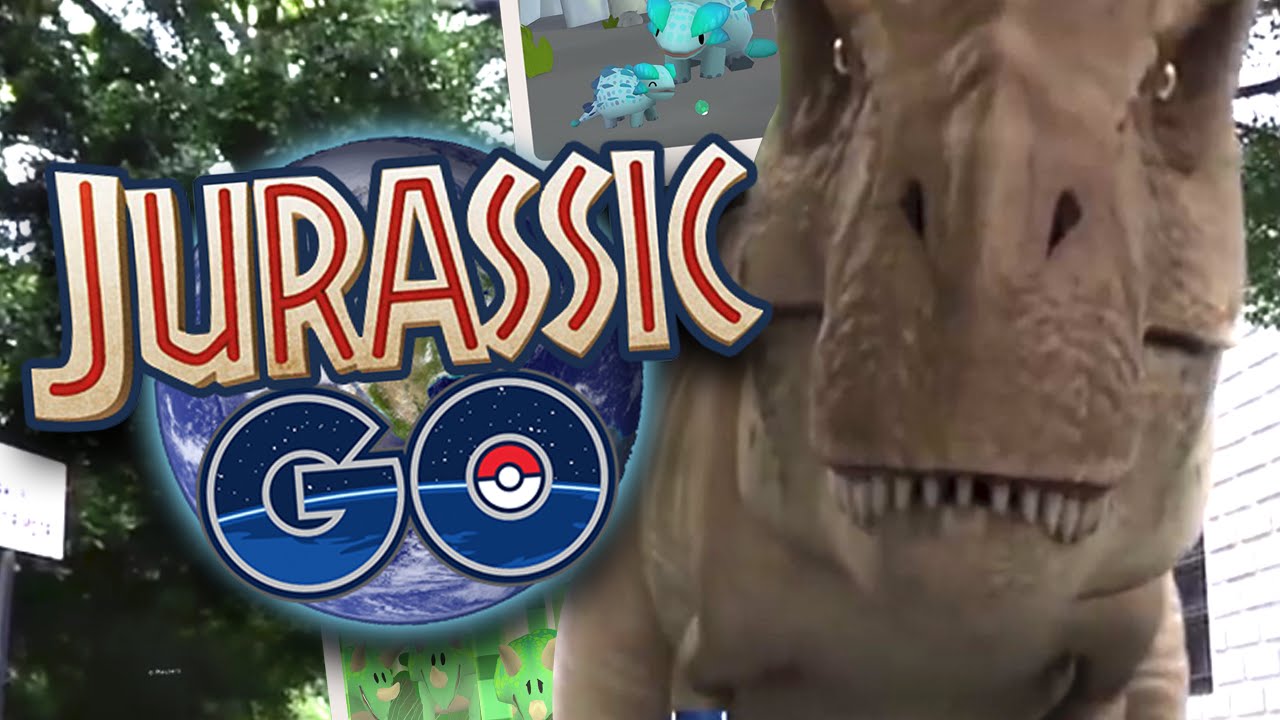 Pokemon GO had a successful start seeing millions of players all around the globe walking around catching Pokemons.

People will gather to parks, malls, tourist spots, or won’t even care if they crossed the Pakistani border just to catch their favorite Pokemon. It was truly a season of Pokemon, but sadly the trend ended early. What could be the reason?

Some people blamed that Pokemon causes car accidents. People are so busy catching them all that they forgot they’re driving. In fact, the game has claimed more lives than it should have. Some countries even banned the game just to protect its people from these kinds of meaningless accidents.

Another reason why people stopped playing is that of the failed anniversary event. It was then and there that people were discouraged because they felt like they were betrayed by the developers. Once, you can see 20 or more people go together on hunts. But, now, you can barely convince someone to join the hunt without dragging him to the trunk.

Niantic keeps improving the game in hopes that people will still play. There are still events, new events, new rare Pokemons, and exciting updates. I still see some people play the game, but they just grabbed the opportunity to spin in Pokestops when they cross one, but never really go somewhere purposely for the hunt.

In America and Japan, it is still one of the most grossing games. The developer is lucky having the Pokemon brand because it will probably never die. Fans will continue to use the app, but it might only be a matter of time until they get bored. Knowing the fact that they have no one to play with.

On other news, a new game with almost the same concept is about to emerge this 2018. It’s not cuddly and adorable, but the exact opposite.

Yes, ginormous reptiles are coming our way this year and that’s all thanks to Jurassic Park. “Jurassic World Alive” has almost the same strategy as Pokemon GO. You need to walk around to obtain dinosaurs.

The game works by not catching dinosaurs but seek for its DNA. Once you reach a spot with the dinosaur’s DNA, you can collect samples of it and create a dinosaur. To make it better, you can even combine different DNAs and create a hybrid dinosaur! These hybrid dinosaurs were also featured in old Jurassic Park games and believe me – they look stupendous!

I bet you’ve never seen a pterodactyl with a long neck or a T-Rex with Triceratops horns.

As expected, the game also allows PvP setup where you can fight your dinosaurs like roosters in a cockpit. We can already imagine how awesome it is to watch two dinosaurs devour each other, and test who’s the best dinosaur in town.

For all players who gave up Pokemon GO just because they got bored, Jurassic World Alive might be all they need to spark the old spirit up. It might not be the same as Pokemon, but once they start playing it, they’ll probably remember the good old Pokemon GO times. They might even start playing Pokemon, eventually.