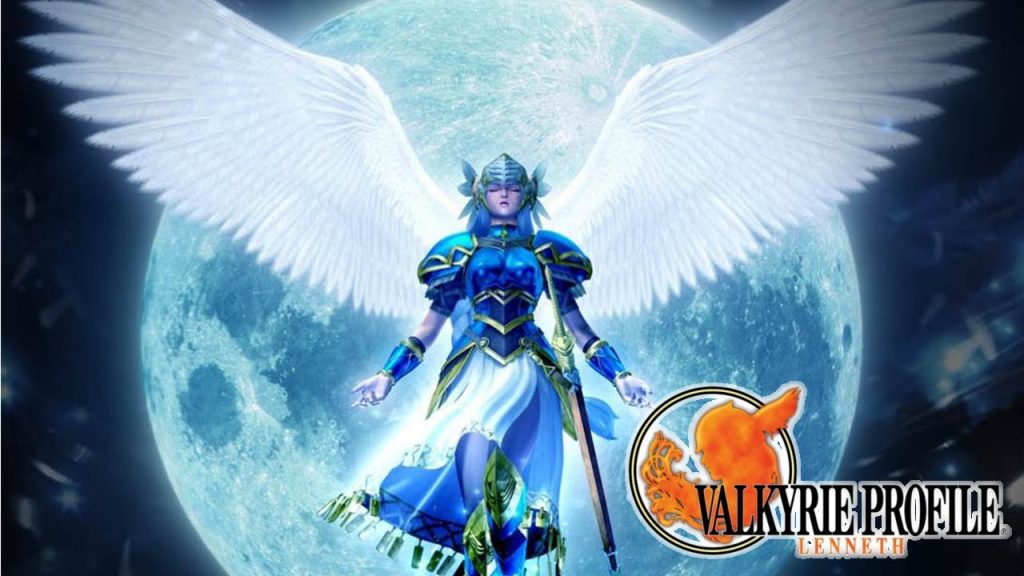 Classic RPG never dies, and it took Square Enix twelve years to realize that they don’t have to make new games. They only need old games in modern consoles.

Hard-core RPG fan can now play their favorite Playstation 1 game straight out from their pockets. The game originally launched in 1999 and was made PSP-compatible in 2006. Now, due to unending demand for its unique storyline and gameplay, Valkyrie Profile: Lenneth is now available on Android for only $16!

The app was only available in Japan last March, but Square Enix recently announced that it is now available in the US and following the rest of the world.

Even though the game is priced at $16, it also has in-app purchases that range from $4 to $9. We’re not sure if new dungeons, weapons and bunch of new stuff can be downloaded separately. If it is, then that would be a cool addition to the already awesome Valkyrie Profile world.

So, for those who missed playing Valkyrie Profile: Lenneth during their childhood, let’s take a quick review of how the game works.

Valhalla is approaching Ragnarok – the great war! And to stop it, Odin decided to gather heroes with a pure heart to fight on his side. He called upon his greatest warrior, Lenneth, a Valkyrie and a collector of souls, to go into the human realms and recruit warriors. These warriors will be tagged as Aesirs who will play special roles in their war against the Vanir.

Lenneth followed Odin’s orders without question. Moreover, Odin tasked Freya to watch and guide Lenneth on her mission. As she continues her mission, other than hearing the voices of the dead, she found out about her human past and doubt started to fill her heart.

The once emotionless and strong Valkyrie is now caught in a crossroad whether to continue Odin’s task or be drawn to the secrets of his dark past.

Like other RPGs, Lenneth will be accompanied by three warriors of the players choosing to conquer dungeons and fight bosses.

It also has a unique combat play where the player gets to manually control when and how each character attacks creating unique combos and even perform an overkill. A character can attack several times depending on the weapon he or she is using. Lenneth can perform 3 consecutive combos when equipped with a bow or spear.

What’s New in the Android Version?

As mentioned above, Square Enix made available in-app purchases which might include new dungeons, weapons, armors, or even unique items to help you on your quest.

The game graphics are improved to HD and added a wide voice cast which makes it more awesome. Never play Valkyrie Profile on mute, because you’ll miss half of the game. The game also lets you change the control style including partial gamepad support.

Finally, Square Enix pampers the player to save and auto-save wherever they want. So, if you’re unsure of every decision you make, then worry less because you can save and load on the spot.

Valkyrie Profile: Lenneth is probably one of the most difficult games of all time. It does not follow one storyline. Every decision you make in the game, every warrior you recruit and whoever you send to Valhalla, affects the main story. It’s almost impossible to achieve a perfect ending for this game. And yes, there is a perfect ending. However, we won’t spoil the fun and will let you do your own research. Achieving a perfect ending is a real pain in the neck but will give you a true sigh of relief.