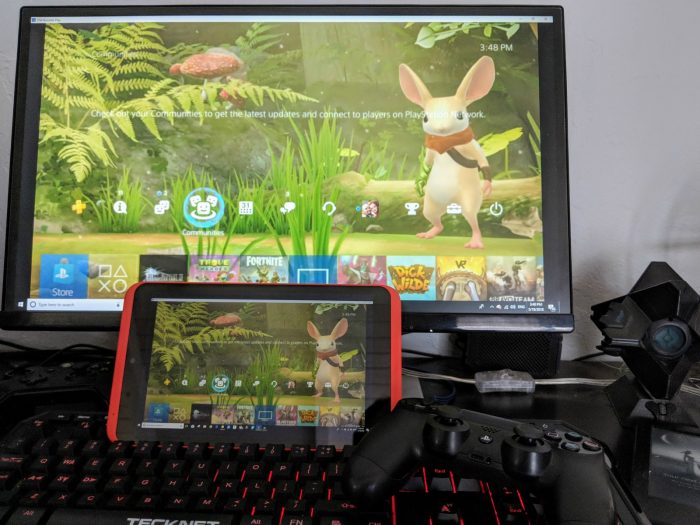 The game developer company, TellTale, announced last week that the company is closing. It’s just so sad that we can no longer see the last season of the “The Walking Dead” or the second season of “The Wolf Among Us”.

Analysts suggest that the reason why TellTale wasn’t able to survive the industry long is that they were making too many games that they’ve lost focus on the games that actually sell. For instance, people have been long waiting for the sequel of the two games above, however, they released boring games like the “Game of Thrones” and “Batman”.

Some analysts also said that the developers did not commit to what their games promised. At the start of every TellTale game, a note will prompt telling the player “the story of the game will depend on the decisions you make” or something like that.

We’ve done a few tries in every game and making different decisions each time, but it still shows the same ending. So, we concluded that your decision in the middle of the game don’t really matter.

Anyway, that’s enough for the company’s real-life drama. With TellTale gone, we’ve conducted a hunt on what other PC or PS4 adapted games we can still play on Android. Here’s our Top 5:

Obviously, the first on our list. The highly popular game on PS4 shows the same result on Android. Fortnite and Fortnite Batlle Royal is no doubt one of the best PS4 games you can play on your phone with awesome graphics. Plus, there’s no better fun than competing with your friends in an open world.

If you have a lot of idle time, NBA 2K18 is the right game for you. The Android graphics may not be as detailed as the PC or PS4 version, but it can still entertain you for hours end. You can either play a serious ball game or just troll around. Here’s a sweet hint: try playing as Stephen Curry and shoot anywhere beyond the arc. He rarely misses a shot no matter how tight the defense.

This award-winning PS4 game is definitely a must-play on Android. Detroit: Become Human has a very deep story that revolves around the life of three androids. Your mission is to release other androids from servitude. Your decisions also shape the story of the game. It had favorable reviews from critics from the visuals to the story.

You can still change the fate of your favorite team on the 2018 FIFA World Cup no matter the results this year. FIFA 2018 is a great game and cool graphics and animations. It also has easy controls that are almost similar to NBA 2K18. Go and avenge your team and make serious goals.

The smacking and bone-breaking fun continue. The WWE 2K18 game comes with better graphics and more features compared to its previous versions. It also had some added characters, taunts, entrance, and signature moves. After hours of smacking people, you might just earn yourself the WWE belt. Very satisfying.

That’s our Top 5 PS4 or PC games you can play on Android. We feel sad about TellTale’s goodbye, but on the lighter side, “Minecraft” is still playable. There is also news that Microsoft and THQ Nordic might buy the company. We’ll keep in touch on future updates if there are.