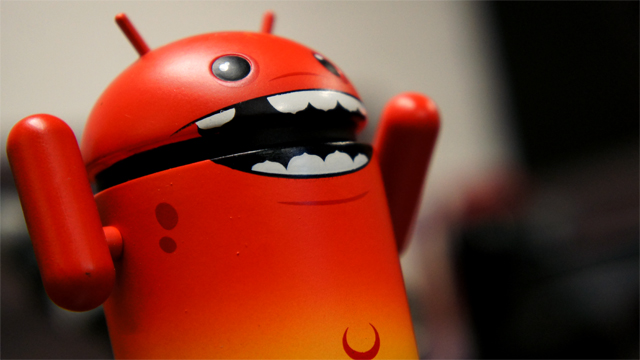 Have you ever thought that your Android phone was watching you? If you have, then you might not be crazy – despite what your friends are telling you.

A new type of malware called PlaceRaider has the ability to use your phone unlike any other Android virus ever created. It’s a new breed of malware that has been labelled “visual malware” due to its ability to make a 3D image of a room using pictures taken from an Android camera. 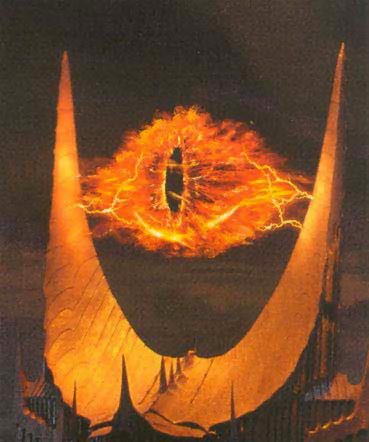 Hackers can look at the pictures taken by PlaceRaider and then download, study, and use those pictures for a variety of purposes. For example, navigating to your bank account on your computer screen could expose you to the risk of identity theft. Or leaving your phone over

Just think of all the things you do in the average day, then think of what would happen if somebody was glued to your phone’s camera for the entire time. You’ll never look at your phone’s camera the same way again. PlaceRaider is so smart that it will even turn off your phone’s speakers before it starts taking pictures so that infected users don’t hear the ‘click’ sound.

Fortunately, PlaceRaider has been limited to a testing environment thus far. It was created by researchers, not malicious hackers. These researchers simply wanted to show that the capabilities for such viruses were there. The PlaceRaider malware is kept under secure lock and we can only hope that hackers don’t get their hands on it.

PlaceRaider isn’t the only app of its kind. The team of researchers also created an app called Soundminer that will listen in on phone conversations that take place over Android. It can also decode the keys users press just by the tones they make – just like something you’d see in a spy movie. So, if you’re entering your PIN over the phone, then this malware would be able to easily steal your digits.

You can read the researchers’ full description of PlaceRaider and Soundminer in a PDF document here.

Protect yourself from many Android viruses by rooting your smartphone or tablet using One Click Root today!