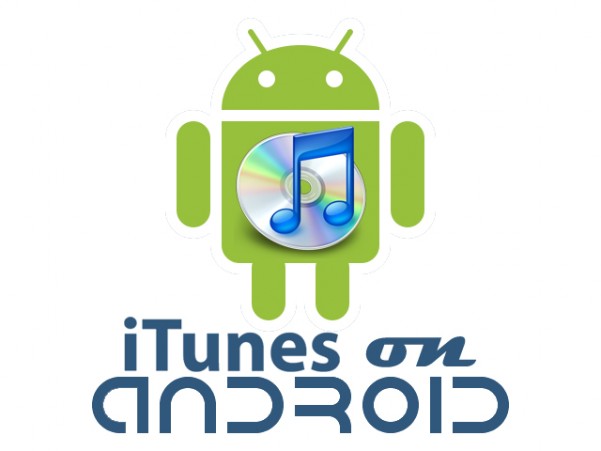 Tension between Apple and Google is reaching Cold War levels. Apple recently kicked Google Maps and YouTube off iOS 6, and new lawsuits seem to be filed on a near-daily basis.

So is now really the best time for Apple to release iTunes for Android?

Apple co-founder Steve Wozniak thinks so. In a recent interview with Slashdot.org, Wozniak claimed that putting iTunes on Android would be a great way for customers to experience the best of both worlds. They would get the functionality of iOS combined with the usability and customization of Android.

Wozniak claims that Apple’s trajectory to greatness started soon after the company ported iTunes to Windows. That opened the door for the success of the iPod and allowed users to experience the Mac interface without actually using an Apple computer.

But it probably won’t happen

While Google has always been more open with its operating system than Apple, Google and its Android manufacturing partners seriously dislike the way Apple is handling the mobile space. After all, Apple is trying to ban Samsung from selling its popular smartphones and tablets, and the debacle over patents (like the rounded corners issue) has created backlash against the company from all corners of the Android market.

In short, seeing iTunes pop up on Android would be a slap to the face of Android manufacturers. Porting iTunes to Android would also raise the possibility that Apple would own one of the most-downloaded free apps on the Google Play store. That’s something that Google would undoubtedly want to avoid.

So don’t get your hopes up about seeing an iTunes Android port any time soon. If you do need to download songs on your Android, you can use the Google Play store, Samsung store, Amazon, or whatever other app store is currently available on your device.

Besides, with fantastic music apps like the Samsung Music Player, who needs iTunes anyway?