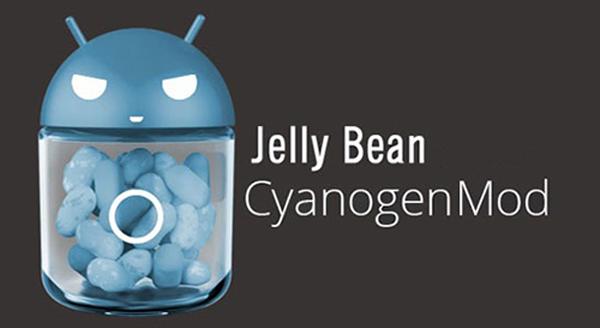 CyanogenMod is indisputably the most popular custom ROM available today. It’s the fastest and most stable option for Android users looking for an alternate UI experience, and CyanogenMod has attracted millions of fans around the world.

CyanogenMod 10.1 is currently only available for Samsung Galaxy S3 smartphones that are on the T-Mobile or AT&T networks. However, it should expand to a wide range of devices in the very near future. And you should certainly be able to receive the update long before the official Android 4.2 patch hits your smartphone.

There are some important things to know about CM10.1 before you jump right in and install it:

-It doesn’t come with a working camera or tethering

-Bluetooth functionality can be spotty

-Various bugs and glitches, some of which are related to Android 4.2 while others are caused by CM 10.1

Hopefully, these bugs will get fixed in the near future. Once they do, CM 10.1 will look like an increasingly viable option for Android users all over the world.

If you need help troubleshooting CM 10.1, read through the T-Mobile forum thread on the topic or the AT&T forum thread.