One of the impeccable developments  made in the field of Android gaming was the entry of Dr. Driving, featured in Google Play Store for download. It is an installment from the Dr. Parking franchise, which was renowned for its engrossing realism and challenging nature. Developed by SUD, it is an app on driving simulation with some spectacular physics to behold.

The gameplay is real fun as it allows you to drive around in a real-like setting. Gaming enthusiasts will love it for the realistic features such as the city missions, the scenes and the simulation challenges. It is basically a mission based game wherein you can earn money doing missions and then upgrade to more expensive and modern cars. According to reputed testers across the world, the simulation is perfect in aiding real driving lessons and depicts the use of reflexes while driving. SUD has effectively replicated and integrated some real car movements like acceleration, braking, turning, honking etc. The graphics are neat and decently detailed. Unlike most smartphone driving games where you need to tilt you phone left or right to steer, this game has controls on a makeshift dashboard. 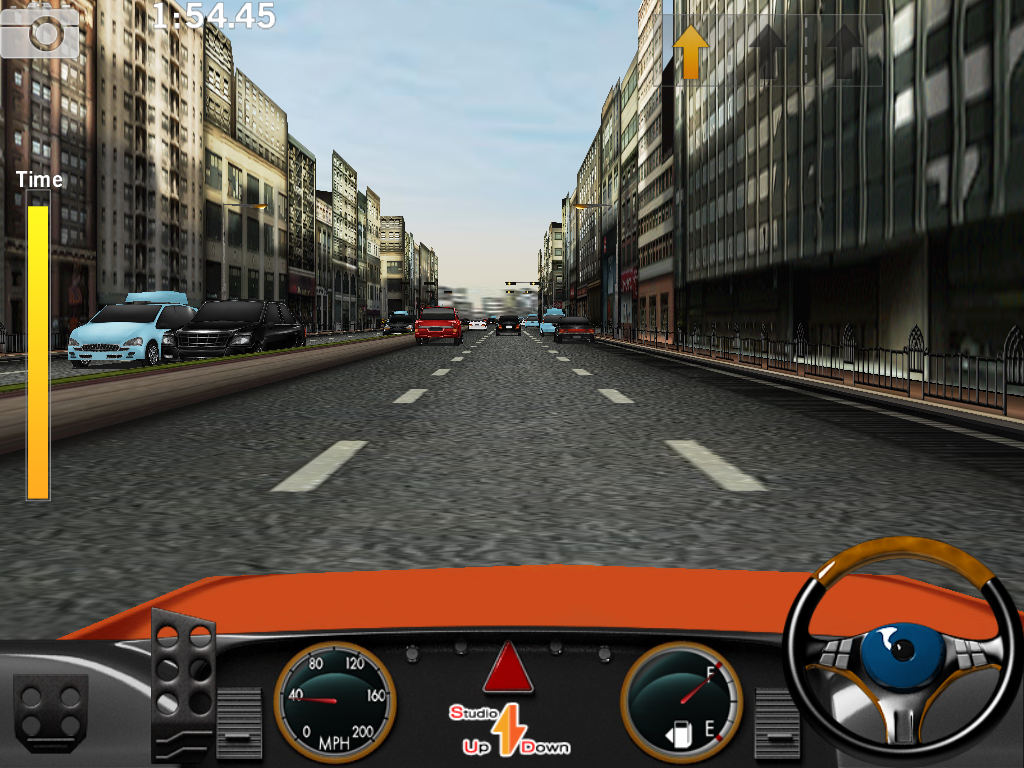 To start off with disappointments, you cannot look left or right while making a turn – this is a bad trait of simulation. The earning is low compared to the work and hence it is time consuming to upgrade to a better ride. Another annoying issue is that the game will repetitively ask you to log on to Facebook and Google+ accounts. The cars and characters in the game carry a boxy look which might not be appealing to a few users. Well, coming to the superior part, the game is loaded with challenges and there is plenty to explore. This is purely for the fans of driving games & who would also enjoy real-time simulation. Due to the presence of controls on the game screen, it is less distracting in terms of body movement. The controls and menus are responsive and extremely easy to use. Realistic car movements in a realistic environment make the game more challenging. An easy to use interface, overall. 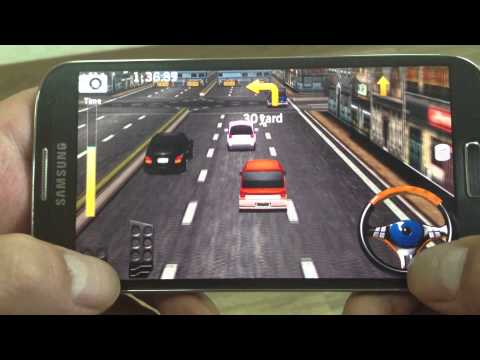 This game has minimum bugs and is very stable. It is also easy to install and runs fast & smooth. It delivers sufficient mojo and fun for speed lovers. Though there are polished apps on a similar theme, this is one game you wouldn’t want to miss, especially if you are an ardent fan of racing games. It also features an interesting mix of gameplay modes, rewards and levels to keep you occupied for hours. Not the best game, but still an awesome driving simulator. Apart from the above mentioned goodies, it is worth mentioning that the game instills a learning pattern for the users. Mobile enthusiasts with minimal driving knowledge can learn a lot from this app, which can be later applied during real-life driving sessions. Testers still test and users still download this game. If you are a fan of driving games and you haven’t tested Dr. Driving, go right ahead and jump in for an adrenaline rush you’ll keep coming back from..