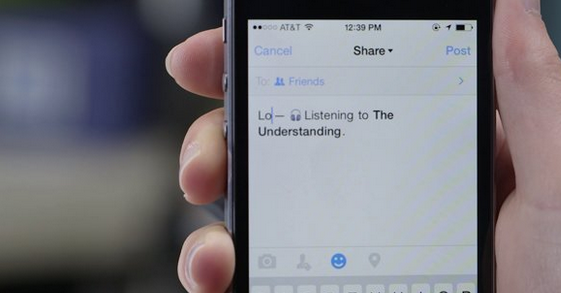 The next time you post a status update, you should probably keep your mouth shut.

Facebook recently updated its mobile apps to include a frighteningly invasive feature. 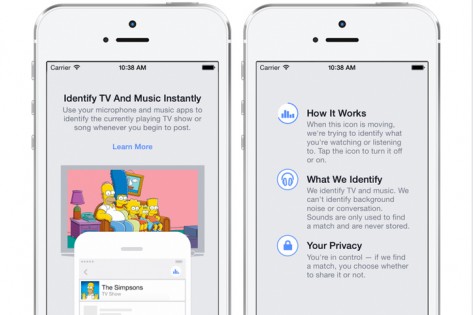 Facebook apps for iOS and Android will now activate your microphone whenever you post a status update.

But don’t worry! Facebook is doing this for the greater good. It doesn’t save your audio recordings. Instead, it simply listens to them and uses audio matching technology to figure out what you’re listening to or what you’re watching on TV.

Although the feature hasn’t officially been released, it’s currently in beta testing and will likely be released shortly.

Once it’s released, Facebook apps will automatically activate your microphone for 15 seconds. During those 15 seconds, Facebook can identify which songs are playing or which movie you’re watching on Netflix.

Facebook will automatically try to add that information to your status update with a “Andrew is now listening to Shakira” line or “Andrew is now watching the World Cup”. 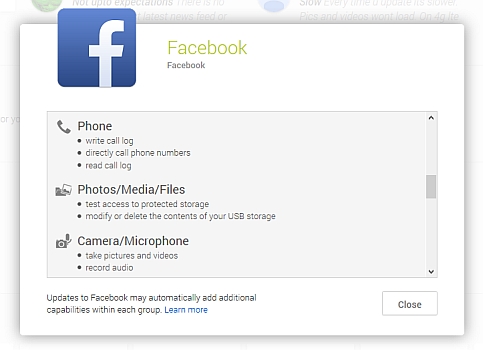 Did Facebook catch you posting a status update with the World Cup playing on TV in the background? Maybe you’ll see an ad for soccer equipment in the near future.

“No matter how interesting your conversation, this feature does not store sound or recordings. Facebook isn’t listening to or storing your conversations.  Here’s how it works: if you choose to turn the feature on, when you write a status update, the app converts any sound into an audio fingerprint on your phone. This fingerprint is sent to our servers to try and match it against our database of audio and TV fingerprints. By design, we do not store fingerprints from your device for any amount of time. And in any event, the fingerprints can’t be reversed into the original audio because they don’t contain enough information.”

What do you think? Is this a serious invasion of privacy for Facebook? Or just another expected development by one of the world’s biggest collectors of user information?