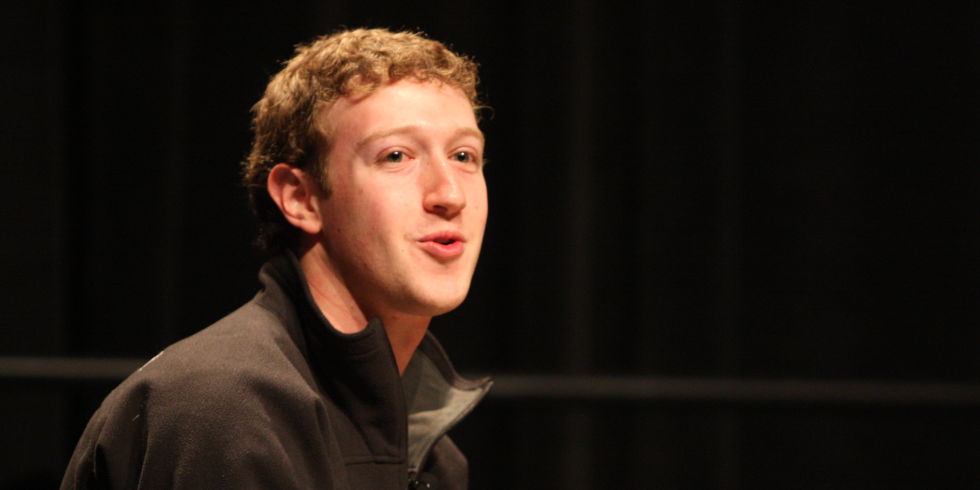 In one of the most bizarre Android app stories of recent years, Facebook was found to have intentionally crashed its Android app “again and again” just to see which users stuck around.

A new report from The Information claims that Facebook performed some psychological testing on its users by repeatedly forcing the app to crash – and then measuring which users stuck around after the crash.

The app crashed and stayed unavailable for hours at a time.

The test was designed to see how users would deal with intentional app crashes.

As you’ll learn below, few users ditched the Facebook app altogether. The company wasn’t able to crash the app enough times for users to completely stop coming back.

Facebook was reportedly preparing a “contingency plan” for the future: if Google ever removes Facebook from the Google Play Store, then Facebook needs a backup plan to ensure it remains available on the world’s largest mobile operating system. 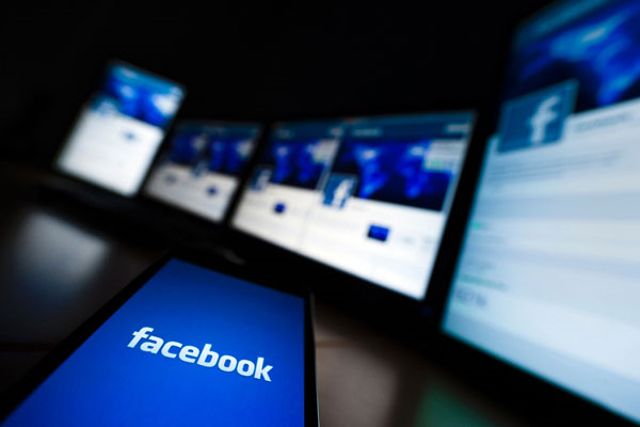 Facebook wanted a contingency plan in case their app was ever removed from the Google Play Store.

In that situation, Facebook would make deals with manufacturers like Samsung and LG to pre-load the app onto popular Android devices.

As The Information explains:

“Facebook has tested the loyalty and patience of Android users by secretly introducing artificial errors that would automatically crash the app for hours at a time, says one person familiar with the one-time experiment. The purpose of the test, which happened several years ago, was to see at what threshold would a person ditch the Facebook app altogether. The company wasn’t able to reach the threshold. “People never stopped coming back,” this person says.”

The test reportedly took place several years ago – so your psychological results have already been measured and studied and forgotten about.

As the above quote mentions, users refused to remove the Facebook app even after repeated crashes.

This is like when your girlfriend starts flirting with another guy in front of you just to see if you care enough. Nice one, Facebook.