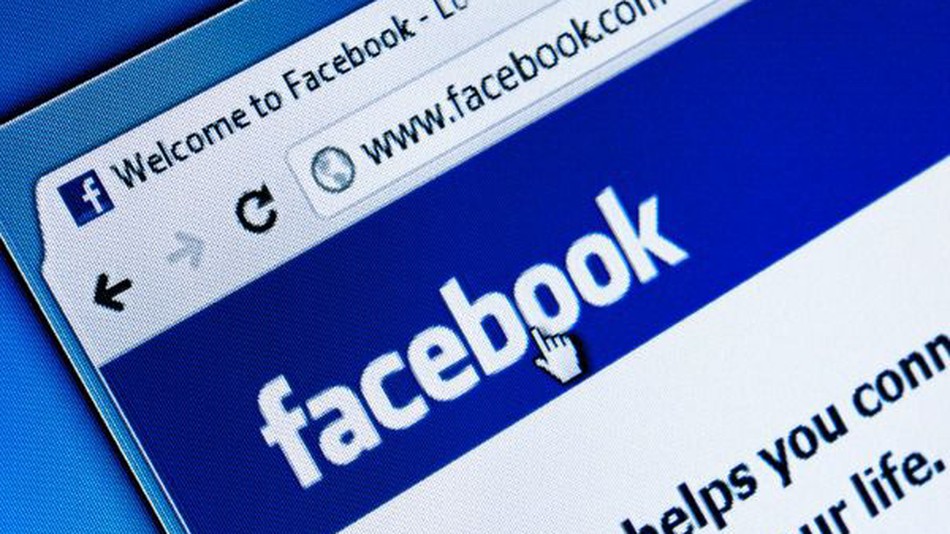 Social Media Is life’s greatest influence in today’s generation. People would spend almost 60% of their time browsing through social media than talking to a real person. Studies show that this is kind of a behavioral sickness that needs to be cured. However, people are not worried since everyone is doing it.

Facebook. In particular, is considered the most used social media app in smartphones. Some people would say “I’m quitting Facebook forever!” But, it would only take them a week or a month at most to reactivate their account and start using Facebook again. Why is that?

Here are the reasons why we just can’t say goodbye to Facebook.

Social media, nowadays, is the best way to distribute information. You can find all sorts of information on Facebook from random thoughts to the legit news. It is also preferable to use Facebook than other social media apps since the posts are more engaging.

Facebook has no limit when uploading photos or videos. Basically, it as an online portal to any kinds of news.

Customized to be User-Friendly

Facebook is the most user-friendly social media app. Being user-friendly doesn’t just mean it’s easy to use. It is also more interactive and can do many real-life things. For example, the ability to choose between like, laughing, sad, crying, mad or in love in reacting to a post. Posting a news feed status also allows users to say what they’re doing, who they’re with, and where are they currently at.

On the browsing side, all the features mentioned above are easy to see since they are made visually strategic.

Get in Touch with Everyone

It’s a good thing to say goodbye to Facebook and say hello to real-life interactions. However, this also means that you’ve almost shut yourself down from friends in faraway places and both parties will have difficulty updating each other in their recent life events.

We are in a generation where the question “Did you see my Facebook post?” sounds more awkward answering than asking, especially when you don’t have Facebook. People tell their everyday lives on Facebook. Not using it either means you’re not just interested, or you were born from the dinosaur era.

Facebook has done a good job to expand their user-to-user interaction. That is through the Messenger App. Facebook Messenger app was once part of Facebook, but the company eventually made it a separate app since it mostly functions as a messaging app than a browsing app.

While everyone can do public discussions on Facebook, the Messenger app is your means to have a private discussion with your friends. Facebook also included games so that users will be able to have fun competing with their closest loved ones.

Facebook is regularly improving their features over time. There is almost no limit to what they can do to please their users. It is almost certain that saying goodbye to the Facebook App is not happening soon. Who knows what Facebook can do in the future. The only way to figure out is to continue using the App.