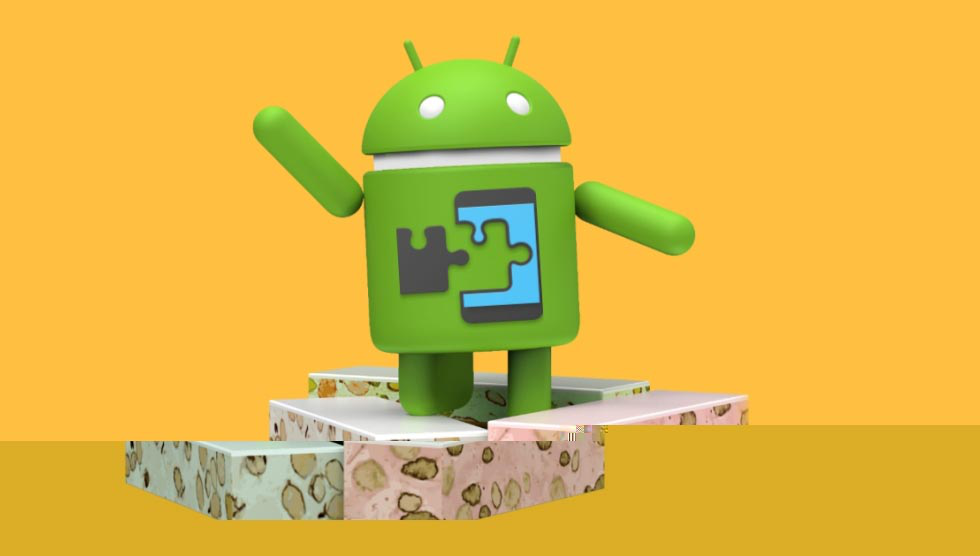 Although it was long overdue, you know what they say, good things indeed come to those who patiently wait, and alas! What a wait it was which was over a year. Anyhow, the important thing is that the Xposed Framework is now finally available for Android Nougat. The Xposed Framework which has nothing to do with any Sony Xperias, has come in its stable form for all Android 7.0 and 7.1 devices. This is definitely an awesome news and came in the exact time when the Android rooting community has been thrown into some kind of an emotional rollercoaster ride brought by the retirement of Chainfire, SuperSU creator.

Even though rooting has widely become all the more specialized than it already is, there are still some good reasons to do so. One of these reasons is the ability to use the Xposed Framework along with its ecosystem of modules. However, the thing that bothered most rooting community is that there hasn’t been any Xposed Framework stable enough that was released for quite some time since rovo89, Xposed’s main and only developer, was stumped by Google’s enormous changes to the Android Runtime in Android Nougat.

So what is Xposed? In all its delay and volatility, it is a way to get functionality you see in OEM and even on custom ROMS and others that you could only imagine by simply installing modules instead of some disparate third party apps collection. Xposed makes all this functionality possible by hooking into the apps’ functions so that they will run before, during or instead of the usual behavior, such as displaying a notification, for instance. What made the development of Xposed for Android Nougat to be so excruciatingly slow is because of how Xposed digs deep into Android entrails that made you wait for over a year before you finally can get your hands on a stable Xposed Framework.

Despite Xposed Framework’s release, its development is one with dramas to match the long wait of many users. Xposed, just like SuperSU, is not really an open source project and that the delay of its release has truly made some Android fans resort to calling rovo89 to open up the source or take in new developers at the very least. The very reason against doing so is that it has been one of quality control along with an unstable and unofficial version of Xposed for Android Nougat which is being used as the main example of the consequences if they rush its release.

For all the drama and the long, long wait and for what it’s worth, Xposed Framework still made it and is now available for any rooted Android Nougat devices. As of now, it isn’t known yet when Android Oreo will start its own development, let alone end. And after a very long and definitely tiring Android Nougat development, should rovo89 decide to hang his developer gloves, the Android rooting community won’t be the same as before without him in the picture.