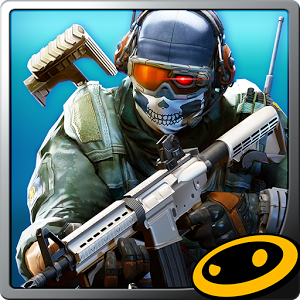 Most Android Gaming enthusiast would acknowledge the fact that Frontline Commando was known for its fantastic gameplay with excellent graphics. Well, it is once again time for the mind-blowing experience as renowned mobile game studio Glu, has released the sequel to this franchise – Frontline Commando 2. But, will it survive to level the expectations? 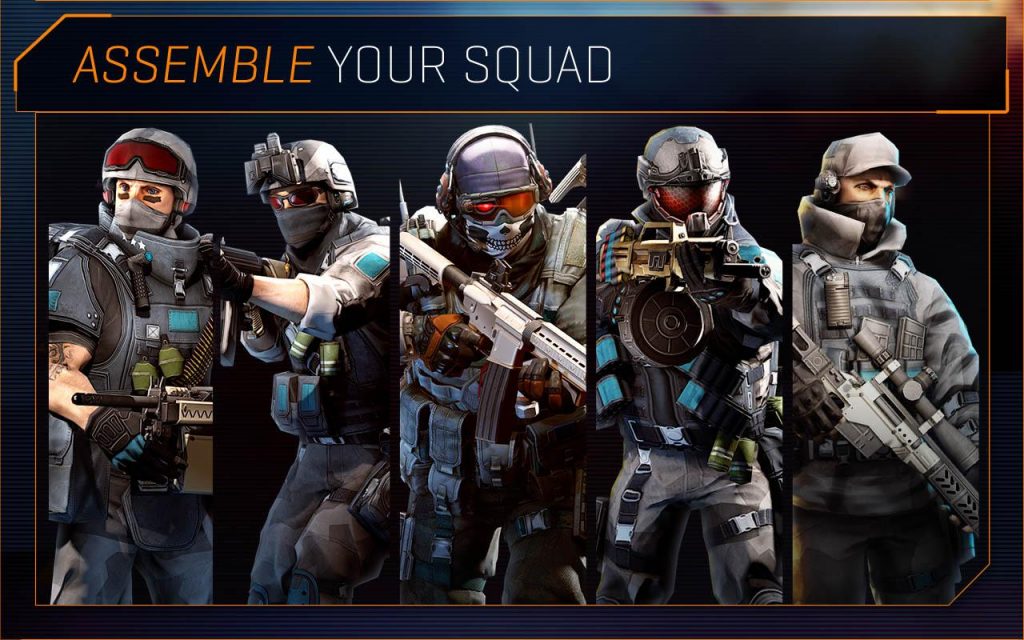 Frontline Commando 2 essentially follows the gameplay pattern set by the first installment; only this time, with better weapons and extremely engaging third-person shooting action. Few elements that define the gameplay are mentioned below:

Role play – The game allows the protagonist to assemble an Elite squad of expert soldiers and lead the way. Each & every member will have a specialty unique to its role in the battlefield, ranging from snipers, heavy gunners to medics. There are 65 unique characters to choose from.

Engaging Campaign – The game time is spread among 40 unique and action-packed missions and 13 challenge modes, including online play.

Online Player versus Player – The game features exclusive online battles where gamers can compete with each other.

Weaponry – There are extreme machineries and weapons featured in the game. Players can maximize their firepower by upgrading their weapon system which includes sniper rifles, shotguns, machine guns and assault rifles. They can also use multiple war gears such as drones, grenades and RPGs.

It is a third-person shooter which executes a cover-based engagement. The controls are smooth though and the user interface is impressive. One needs to simultaneously aim and fire while taking cover. The squad members are automated to a certain extent but for the enthusiast, it’s more of a convenience during the peak of a battle. 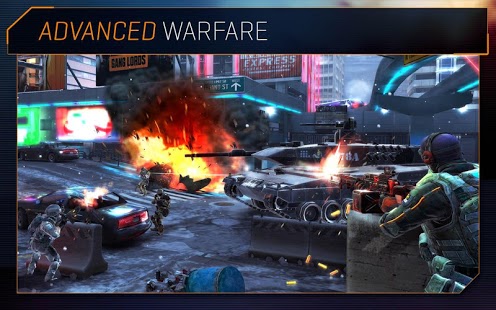 One disadvantage, as others might point out, is the conditional payment. The game is highly oriented towards a ‘pay-to-win’ approach. The fundamentals are simple – you want a better weapon, you need to own gold and to have gold you need to shell out money, and we all know where the money goes. But, for a free game and the deliverables delivered, I would say it is a justified proposition by Glu. The mechanism of how it works is a vicious circle – You conquer the game with better weapons and your peers lack in the same; this goes on till everyone is leveled and then the need for upgrade arises once again.

The player versus player mode is basically an online combat system wherein players compete against each other for higher kill scores. This game also features this mode and gamers across the globe can enjoy the showdown in the battlefield online. The wins are rewarding but the consumables are again costing money.

Though the game is supposedly free, it is still a high-priced installment but for the enthusiasts, it’s all about the gameplay; and Frontline Commando 2 does not disappoint in that front.