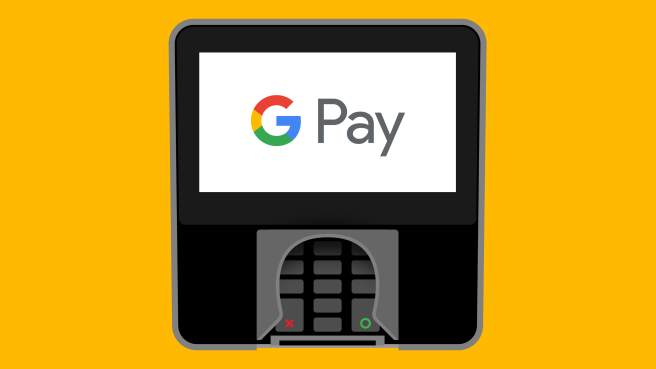 Google, in its best effort, is uniting all of its several payment tools under the Google Pay brand. On the other hand, the Android Pay app is stuck with its existing brand but that’s about to change as Google launches Google Pay for Android. In line with this, Google is rolling out an update to Android Pay and introduce a couple of new functionalities which the tech giant hope will make its payment service accessible everywhere – both on the internet and in stores.

Based on its interface, the new Google Pay app might basically look like a redesign of the Android Pay app at first glance as it has the look and touch that abides closer to the guidelines of the Material Design of Google compared to the original one. When it comes to its functionality, the new Google Pay app, there isn’t really anything new. However, it has a noticeable change – its home screen can now show you a list stores associated with Google Pay where you can pay using the app. The list is personalized as it is based on the previous stores where you used the service and also your location. Besides that, its home screen displays all of your recent purchases and you can still even add all of your loyalty cards to the app.

According to Pali Bhat, the VP of Product Management for Payments in Google, the team actually wanted to make the app easier to get started with and use its service to pay for goods in the real world and online without any hassle as much as possible. This means that Android users who bank with the Bank of America in the U.S. or those who bank with Mbank in Poland, a Google partner, can set up the app right from the apps of their banks without having to install Google Pay. After the setup, users can use Google Pay to pay online as well as in stores. In the same way, if another online app or website wants to support Google Pay, developers can simply reach out to a Google API to see if a given user has enabled Google Pay and can then accept payments through the app – note that a user will still get routed through the app developers’ regular payment processors like Braintree or Stripe.

“We give developers a very simple API to implement Google Pay. The API is simply because we are not processing that payment. We just securely pass the credentials to whoever is doing it.”