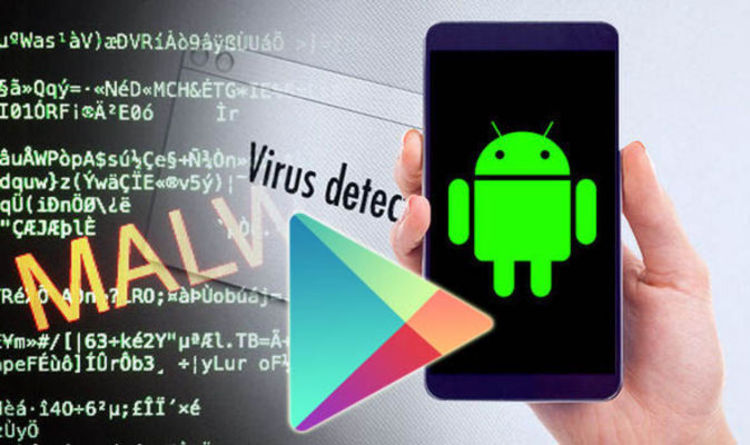 Google Play Store is your only source of new apps in an Android phone. That is if you don’t download the installer via the web browser and install It online. The Play Store has millions of apps that can help your Android phone look great, work better, or get a virus.

Recent reports prove that Google Play Store is not that safe. It is reeking of malicious apps ready to hack your phone anytime. No matter how Google is praised for security, there are still a few wolves in a sheep’s skin who slipped Google’s gaze.

According to Kaspersky Lab, these Android mining apps have been downloaded and installed over 100,000 times before it was discovered malicious. The idea that Google made the app available in Play Store makes it completely safe is no longer accurate.

The most common malicious apps, as per the research, are related to soccer. These live streaming apps were downloaded by Brazil users. However, they were fortunate enough they weren’t hacked. The malicious apps only altered the via script overworking the CPU that could result in overheating.

Kaspersky already advised Google about these apps and Google made the necessary action. But, the company is still yet to make a formal statement regarding this new finding. So, while waiting for Google to say a word, what can we do on our end?

Here are some ways to avoid downloading a malicious app.

Avoid downloading apps that almost has a duplicate name of other apps. There is a good chance that the other one is a fake. For example, if you search for a Windows 10 Launcher, more than 10 results will be displayed. Make sure to read to notice the spelling. Some app would use the word ‘luancher’ to trick your eyes.

Too Many Good Reviews

Spend time t read the reviews before downloading. You’ll immediately know if they are made up reviews or real people. Most malicious apps usually keep their overall rating by 4. While most apps have the same rating, the user reviews will point you in the right direction. Try looking for the words virus, fake, or too many ads.

Don’t trust an app unless it already has a very good reputation, or you personally trust the developer. To make sure you’re not downloading the wrong app, check how many people already downloaded the app. The numbers would prove that many people continue to use this app.

The developer is always displayed below the app’s name before confirming to download. Make sure you download only from trusted developers. They are the ones who make quality apps that protect their reputation and their name. Be careful, though, some malicious developers would try to replicate a developer’s name by mixing the spelling or the words.

Finally, don’t download too many apps you don’t actually need. You may have downloaded the right apps, but too many unnecessary apps running in the background is equally wrong. Also, make sure to completely shut down an app you’re not using and don’t let it slow down your phone.