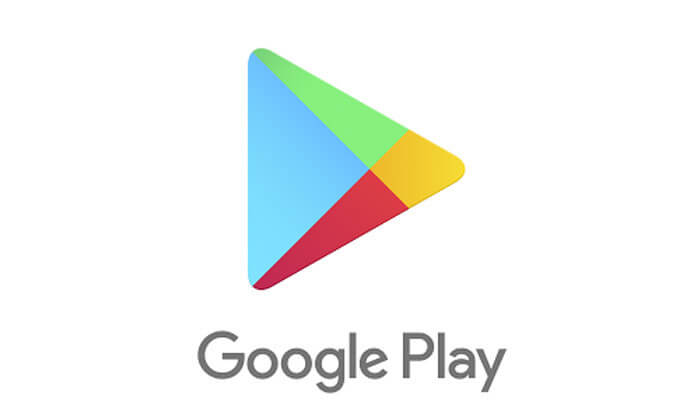 Google Play Store has been the one-stop-shop for all things Android. It’s arguably the best source out there for legit apps, although it has its own issues way back 2018. In 9to5Google’s APK teardown recently, it revealed that the platform might get some major updates.

Version 14.5.52 of the Play Store include several strings related to downloading and installing a System Update. Currently, system updates are done via the Settings menu. The strings further describe interface elements that are similar to what the Pixel phone is using when doing a system update such as “Preparing,” “All good! Update complete,” “Downloading…,” “Almost there…,” “Successfully updated,” and “Sorry, something went wrong!”

With this, Android phone system update can be done via the Play Store. This can also mean that users can choose the Android version they want to install.

How to enable developer options

Many users knew about the developer option – the section of the OS where you can unlock bootloaders, flash custom ROMs, root your device, or enable several hidden features.

The Google Play developer options, a new set of features that applies to the Google Play Store only, operates independently of the primary Android options and need to be enabled in a different way. Here’s how to enable:

Once you’ve done the steps above, the screen will quickly refresh, and a new option will appear on the settings page. It’s called “Internal App Sharing” which is another feature to discuss.

Here’s how to enable the Android developer option:

Once done, head on back to the main Settings menu and you will now see “Developer options” listed. It is usually the last entry of the menu.

Internal App Sharing is only for the convenience of the developers. Again, this new feature shouldn’t affect non-developers too much, or at all.

Developers who create Android apps will often send test versions of the app to members of their team. This new internal app sharing feature within Google Play developer options makes that process easier, as team members can share app versions from within the Play Store, rather than sideload APKs.

When enabling the internal app sharing feature, Google pops a warning about how this could be dangerous:

“You’ll be able to download and install test versions of apps that are shared with you. Apps shared in this way aren’t reviewed by Google, and may not meet the Google Play Terms of Service.”