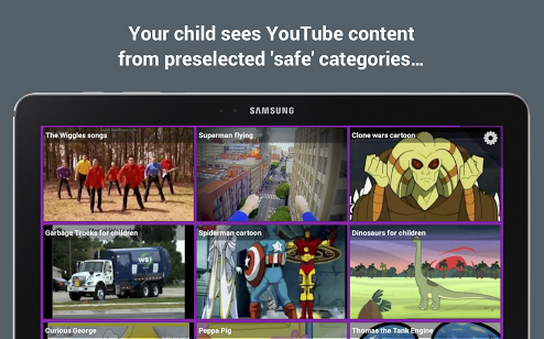 Depending on who you ask, YouTube can be one of two different things.

It can be a great source of educational videos about thousands of topics from all over the world. Or it can be a cesspool of filth and disgusting videos.

In any case, it’s not a good idea to let children browse YouTube unsupervised. That’s why one Australian app developer created an app called HomeTube that lets parents pick which YouTube videos their children are allowed to watch.

-After downloading and installing the app, you see a grid of video thumbnails 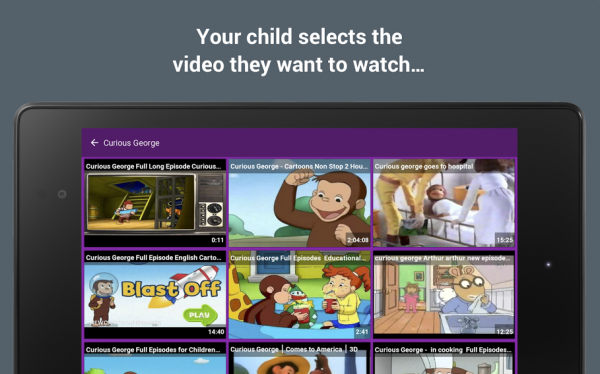 -If you’re happy with the hand-picked categories and videos, then you don’t need to do anything. Just give the app to your kid and let them browse away.

-But if you want to customize your videos further, then you can go to the Settings menu by tapping the “Settings” button six times in a row

-You’ll need to pay 99 cents to customize your own video feed. If you don’t pay that price, then you’ll still see the same main video feed featuring TV shows like Thomas the Tank Engine, Dora the Explorer, and the Clone Wars.

HomeTube is free to download and features a wide range of customized content. All videos are pre-selected from “safe” categories and cover everything from dinosaurs to cartoon characters. 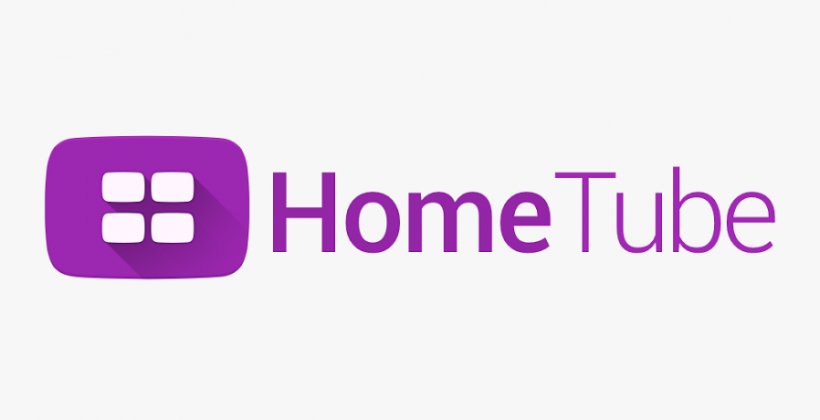 Do not search for HomeTube on Google