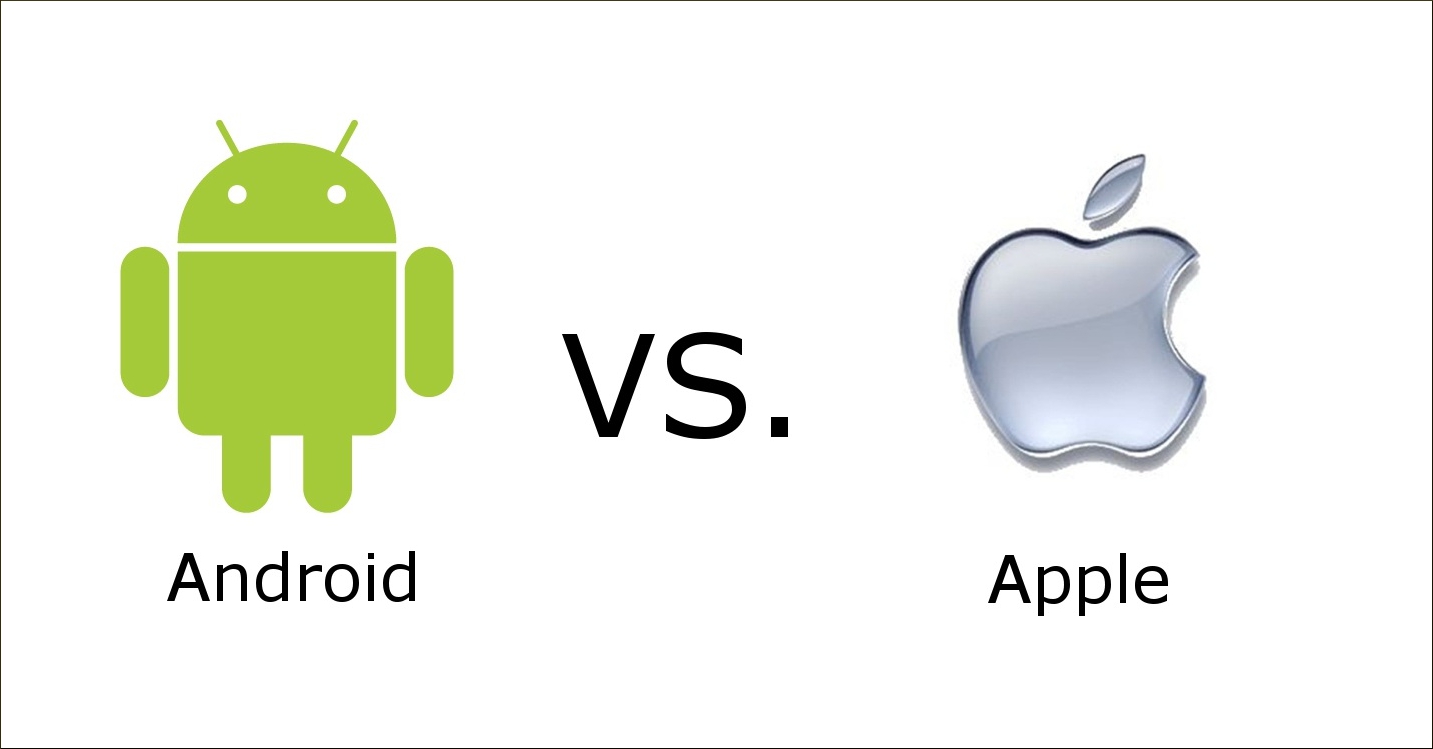 It is perceptible that Android is a winner of an operating system among mobile enthusiasts. The battle between Google’s Android and Apple’s iOS on popularity has been going on since the inception of Android. The irony is, despite the fact that Android is more popular, most apps debut in iOS platform. Unsurprisingly, Android users wait for a week or a month more to get the same app on Google Play Store. Sometimes it takes even a year, or worse it doesn’t get launched for Android at all. For an instance, the recently launched FireChat messaging app was first released in iOS around two weeks back. Same was the case with Instagram which was launched in iOS 18 weeks prior to the Android launch. Why so? 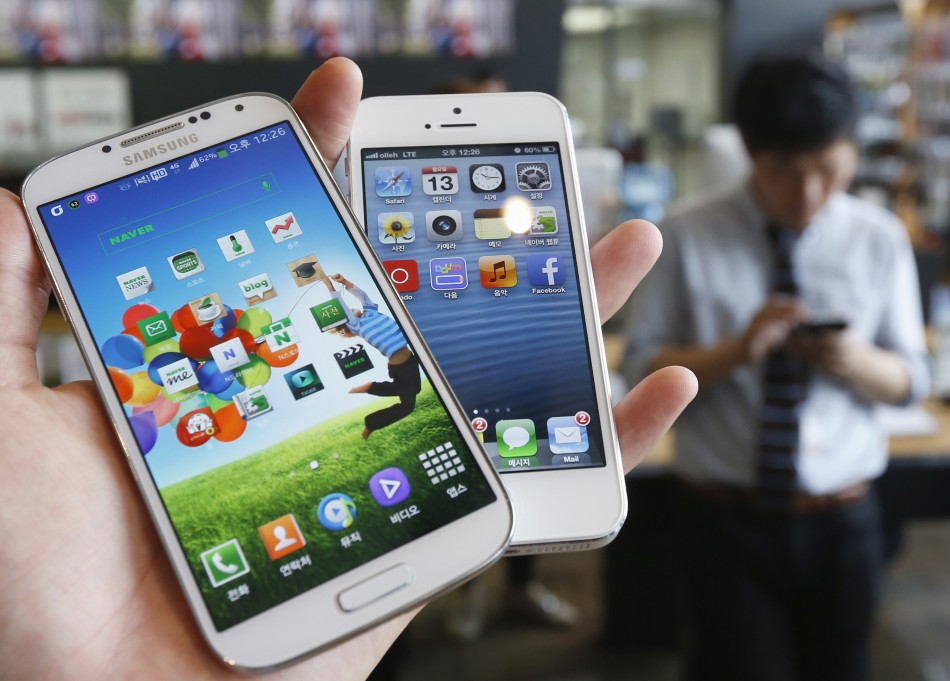 To begin with, Android users have access to plenty of apps via the Play Store. The number of apps for Android easily overshadows the number for iOS, owing to the reasons – magnifying number of Android users and the free platform of AOSP. Developers can experiment their creativity and innovation on the Android Open Source Project (AOSP). Still we see a majority of sophisticated apps debuting in iOS. The reasons can be as follows: 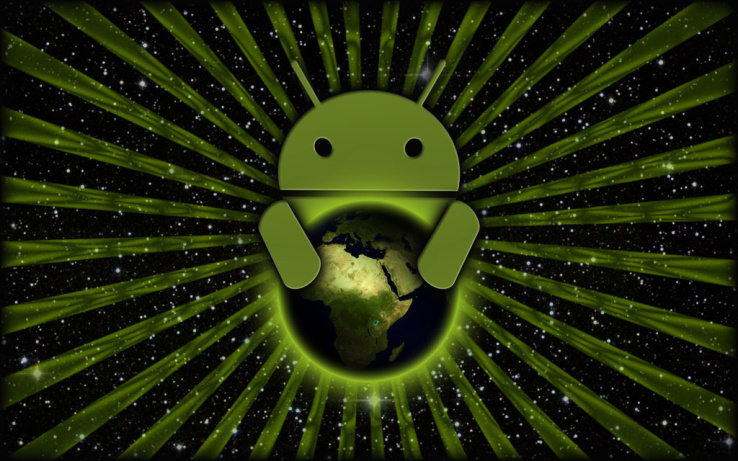 Critics also claim that since Android doesn’t have an impressive presence in the U.S. as compared to iOS, most developers ignore it. Although, many might not believe this reason whatsoever.