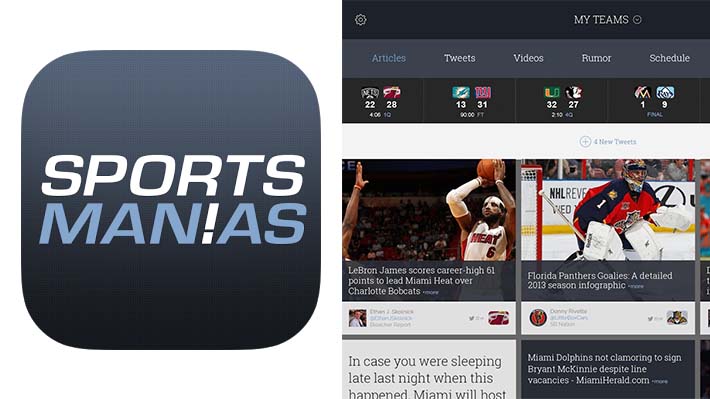 Today’s sports app scene is dominated by the big players.

ESPN’s SportsCenter, theScore, Bleacher Report, and Yahoo Sports all have popular apps that are used by millions around the world. These apps keep you updated on the latest developments in major sports leagues.

The problem with these apps, however, is that they’re designed to promote whichever sports Yahoo, ESPN, or theScore want you to watch.

ESPN, for example, is notorious for flooding news feeds with news about LeBron James while ignoring sports that aren’t basketball or football (coincidentally, ESPN and its parent company ABC are major rightsholders for both the NFL and NBA).

That’s why I appreciate a new sports app called SporstManias. Yes, it has a weird name (I guess SportsMania was taken? Nobody wanted to use SportsManiacs?), but it makes up for that weird name with some cool sports-related features. 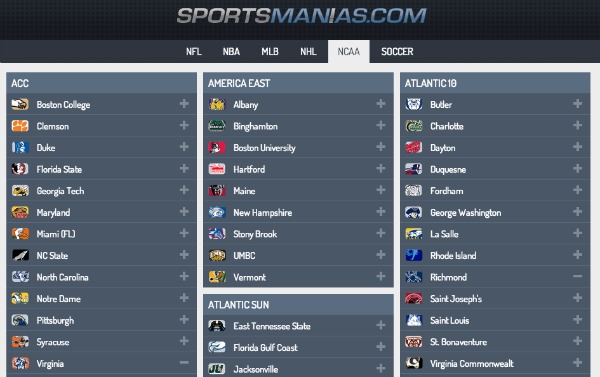 -Access social media info directly from the app about your favorite sports, including tweets and “rumors”

-View a news feed, video feed, tweet feed, and rumors feed from within the app

The app is still relatively new and some users have reported problems with crashes and glitches – especially the social media sign-in part of the app.

Many people have also compared it to the Bleacher Report app, which offers similar functionality in a more stable environment.  With Sports Manias, however, readers can view information from a diverse range of sources and publications – instead of relying on a single reporter with ESPN or Yahoo Sports, for example. 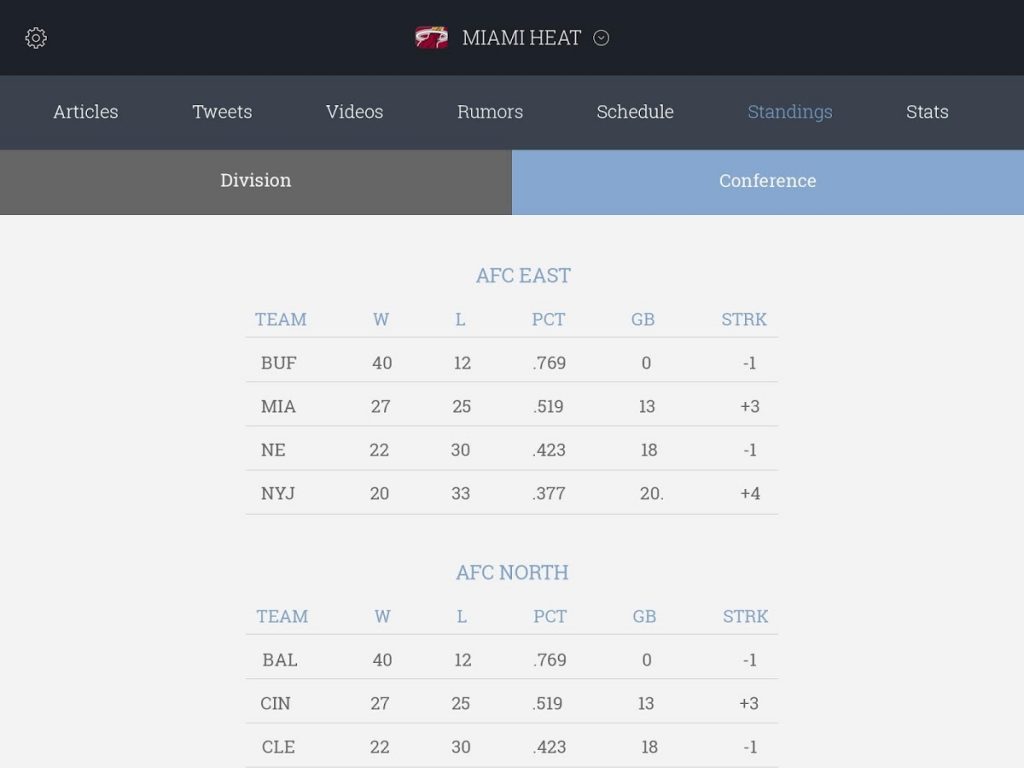 If you’re looking for a straightforward app that lets you easily view the most important news from your favorite sports teams and leagues without logging onto Twitter, then SportsManias is a refreshing change.

It’s not perfect, but with a few updates and patches, it could start competing with the big dogs of the sports app industry.

If you’re tired of sports apps telling you about the sports news they want you to read and want to read news you want to read, SportsManias may be worth a download. It’s free on the Google Play Store.