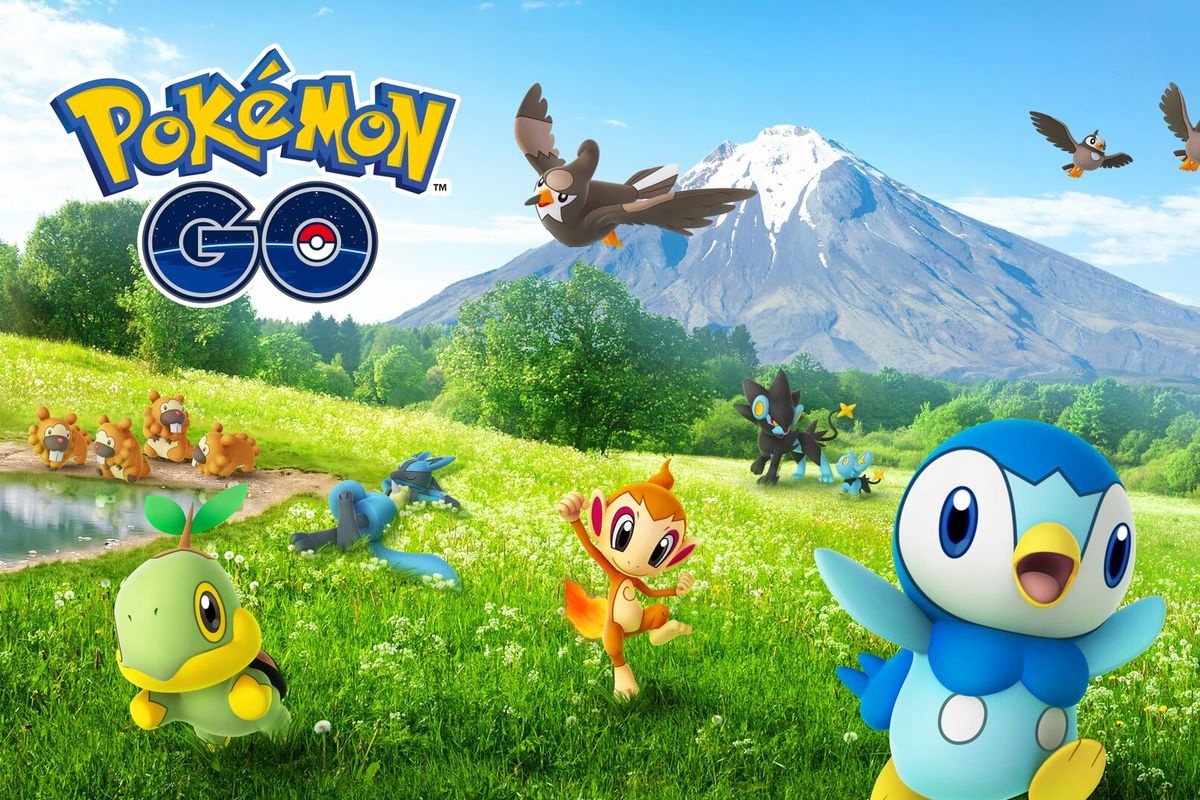 Pokemon GO is all about maximizing your team’s strength and using every Pokemon’s hidden stats to its full potential. Pokemon GO IV (“IV” for Individual Value) checking is not to most Pokemon Go players, but it has made its way to Niantic’s title not too long before the release of the game.

How does stat checking works?

If you’re familiar with Pokemon titles, every Pokemon has its own set of stats and perks that can prove to be advantageous and disadvantageous depending on the opponent.

In Pokemon Go, there are three stats: Attack, Defense, and Stamina. Attack and Defense are self-explanatory, but Stamina comes into play when you leave a Pokemon to defend a gym. The higher the stamina, the longer they can defend before returning.

All Pokemon of the same species has the same basic stats. What varies is their final stats. Every Pokemon’s “Individual Values” or hidden stats that are randomly generated every time you catch a Pokemon is what truly matters. These values are between 0 to 15, with a separate value for each stat. If you’re lucky, they can increase a Pokemon’s base stats by 10 percent. These stats are then put together into Combat Points (CP) which is what you mainly see when checking your Pokemon’s strength.

This is where most people get it wrong. CP amount is not the main basis of your Pokemon’s strength. A 500 CP Pikachu can be defeated by a 150 CP Pikachu. This is because the Pikachu with lesser CP may have better IVs than the other.

Also, take note that unique Individual Values stay as your Pokemon level up or evolve. Feel free to evolve your perfect IV Pikachu to Raichu.

How to check Pokemon GO IVs

There is a built-in IV checker in the game. However, it only provides a rough estimate and not the full list of stats. Here’s how:

If you want to know the exact IVs of your Pokemon, there are Pokemon GO IV calculators existent in the Play Store or on the web. Be careful, though, before you start installing apps or using the website because some of them are against the Pokemon Go terms of service and will get your account banned. Here are five of the best Pokemon GO IV calculators that are proven and tested to be safe, so far:

Now that you know the potential secret of your Pokemon, keep hunting and hopefully, you get the best IVs for your team out there.