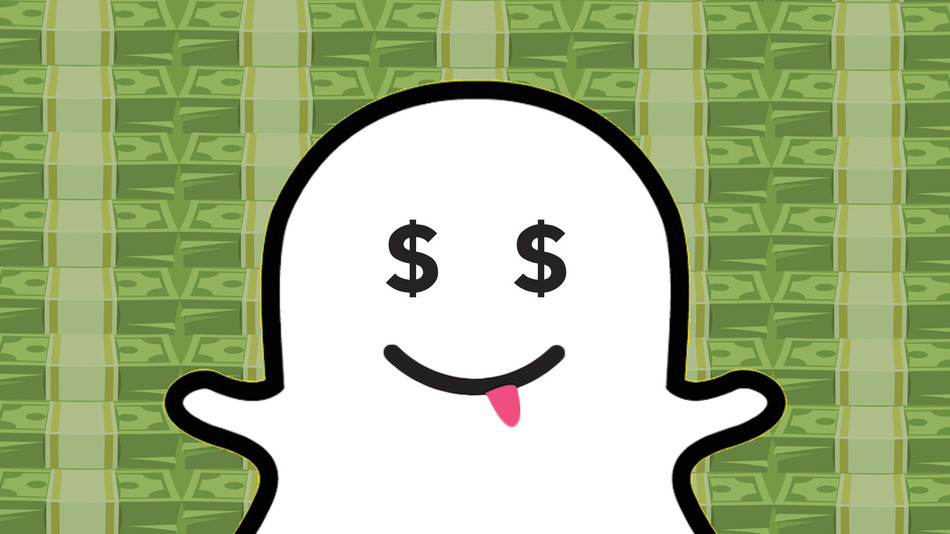 Snapchat just unveiled a feature that lets users send cash to each other with the click of a button.

I really regret watching that video right before going to bed.

Snapchat is building this system to be ridiculously easy. You open a message window with a friend, type a dollar sign and an amount into the screen, then hit the green button.

Your friend receives the message and it looks like they can even access some crazy “make it rain” type feature where a bunch of cash starts flying around your screen.

Before you send cash, you’ll need to connect your debit card.

Snapcash was developed as part of a joint effort with Square, which launched Square Cash as a way to easily send money to and from your friends for free – you know, just like Snapchat promises to do. 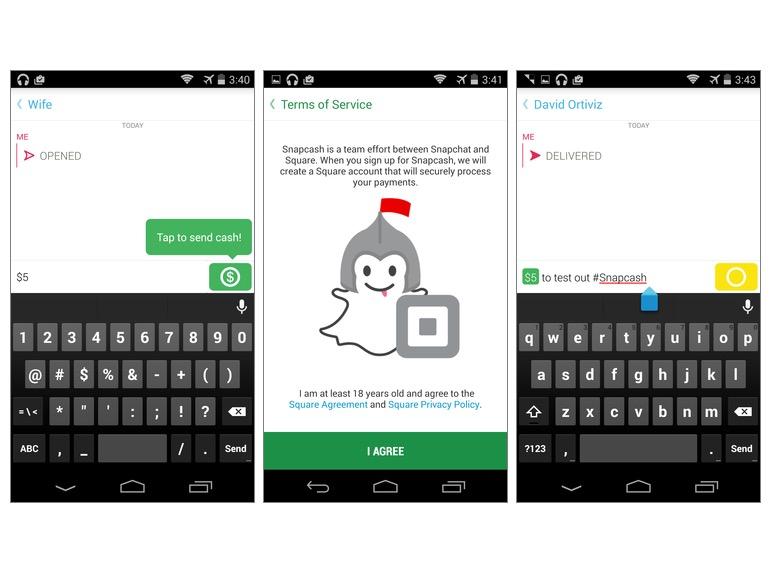 In that video above, it looks like some brother and sister are buying a crappy present for their mom and decide to split the amount. One promises the other that she’ll send $15 in Snapcash, and that’s when all hell breaks loose.

Of course, we all know how this is going to be used, and it’s not going to be a method for two charming young kids to split a present for their parents.

Is this a lawsuit waiting to happen? Or is Snapchat just being really smart?

In any case, Snapchat has had a few security scares over the last year. Will anybody really trust Snapcash enough to give them full access to their checking account?

And no, before you think of making a funny joke in the comments section, everybody’s already made the joke about how they hope the money doesn’t disappear as quickly as their snaps.