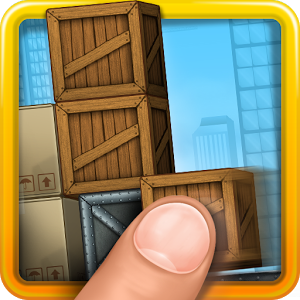 Android is all about apps and games, a world so diversified that the extremities range from business and utility apps to the most simple, yet stupendous game. We have discussed about nerdy games such as QuizUp and 2048, and about action games such as Death Moto and its likes. We have also witnessed high grossing games like Angry Birds and Flappy Bird built for Android platform – Simplistic game engine but the gameplay is highly captivating. There are free apps/games and there are those chargeable ones, but the worth of an app or a game is undeniably based on its execution. Well, we will review another simple game for Android which has been recently launched – ‘Swap The Box’. Let us see how it fares against competition.

Getting Down to the Basics

‘Swap The Box’ is basically a puzzle game which requires a bit of fundamental logic of the player. The game is designed along the lines of legendary games like Tetris and the popular social media app/game ‘Candy Crush’. Of course, there are differences but the basic execution is same. All we have to do is to match and place three or more identical box, in order to remove them. 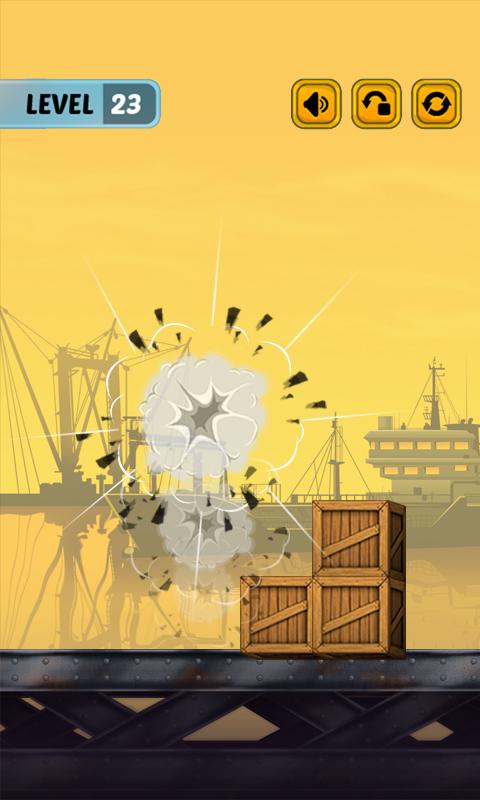 How to Play – Like the name says, the player needs to swap around a few identical boxes in order to place them together. This removes the bunch of identical boxes from the screen. However, one must keep in mind that only those boxes can be dragged which are free on one side. All the levels are restricted by a maximum number of moves that can be made in that particular level. Hence there is no room for trial and error and a single wrong move can alter the outcome.

Gameplay – The gameplay is extremely simple and fully swipe based. The user interface is responsive and the graphics is attractive to engross the player. The whole game is strategically divided into 96 different levels set in 4 different types of scenarios, so there is plenty of gameplay time. It isn’t as easy as it sounds to complete this game and enthusiasts would easily develop an addiction. The game loads within no time and is best to kill time in situations such as while waiting for Bus, waiting for Doctor etc. 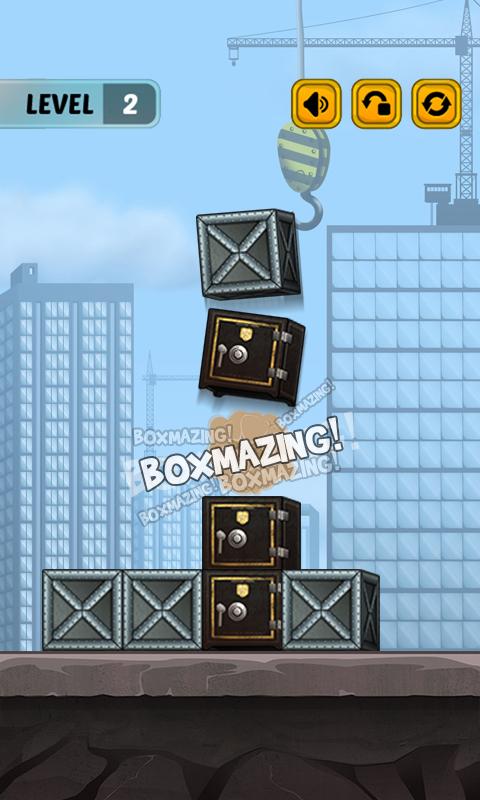 Reportedly, though the mojo of the game is at par with best Android games, the number of Ads popping up while the application is running is simply beyond comprehension. Users of this app across the globe are annoyed over this issue. Not to mention, many might have unsubscribed or uninstalled it already. Considering the fact that it is new in the market and there are plenty of alternative options already available, the developers should have given it a thought.

If you can keep calm with frequent ads flashing on your screen, then this app is right down your alley. And moreover, we can always turn off the data before playing. The game is challenging and gripping; hence, I would suggest you to go and check it out yourself by downloading it from Google Play Store.