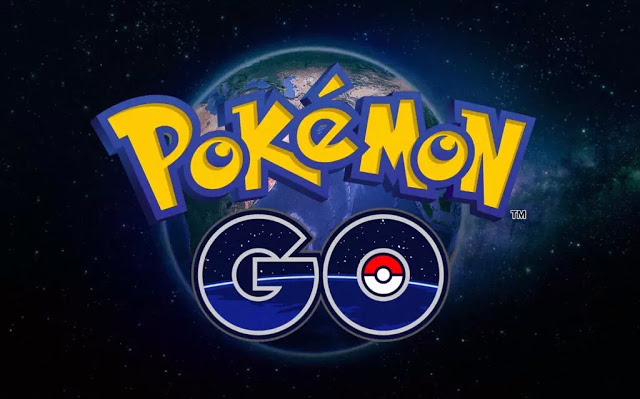 The only two bad things about Pokemon GO are the battery drain and data usage. Pokemon GO takes over your phone’s resources, and that means many of us have skyrocketing data and plummeting battery life.

T-Mobile has quickly found a way to capitalize on the Pokemon GO craze by offering free in-app data for one year.

The news was announced last Thursday. It covers all data used by the Pokemon GO app.

However, you won’t get the promotion automatically. You’ll need to sign up for the T-Mobile Tuesdays app, which gives you free stuff every Tuesday. The first Pokemon GO offer is available today, July 19 2016, and will continue to be available every Tuesday until August 9, 2016.

Today’s T-Mobile Tuesday includes a bunch of Pokemon GO-related deals. You can get a free Lyft ride up to $15, for example, if you want to visit a PokeStop or gym. You can also get free Frosties from Wendy’s or get discounts on mobile accessories like battery packs – something that’s virtually required for playing Pokemon GO for more than an hour or two.

You can also enter Pokemon GO-related prize giveaways, including 250 prizes of $100 in PokeCoins and five Pokemon hunting trips (seriously) anywhere in the United States.

Pokemon GO Doesn’t Use as Much Data As You Think

One of the most oft-repeated claims on the internet is that Pokemon GO is a data hog.

The Wall Street Journal actually looked into this claim and found that Pokemon GO use a measly 5 to 10MB an hour of average usage. So if you had a 2GB data cap, you’d have to spend 200 hours in the game to hit that data cap – or about 7 hours every day of your monthly contract.

Verizon also reported that the game – which is being used by millions across America – is making up less than 1% of its overall network data traffic. So it’s really a non-issue.

So this is basically a clever ploy by T-Mobile to make it seem like you’re getting an enormous advantage for free.

In any case, the phone does use a lot of battery life. So it might be smart to pick up a battery pack for T-Mo Tuesday.

To give you an idea of how much Pokemon GO has exploded with growth over the past few weeks, there’s now a Yelp filter that lets you filter locations based on whether or not a Pokestop is nearby. That didn’t take long.