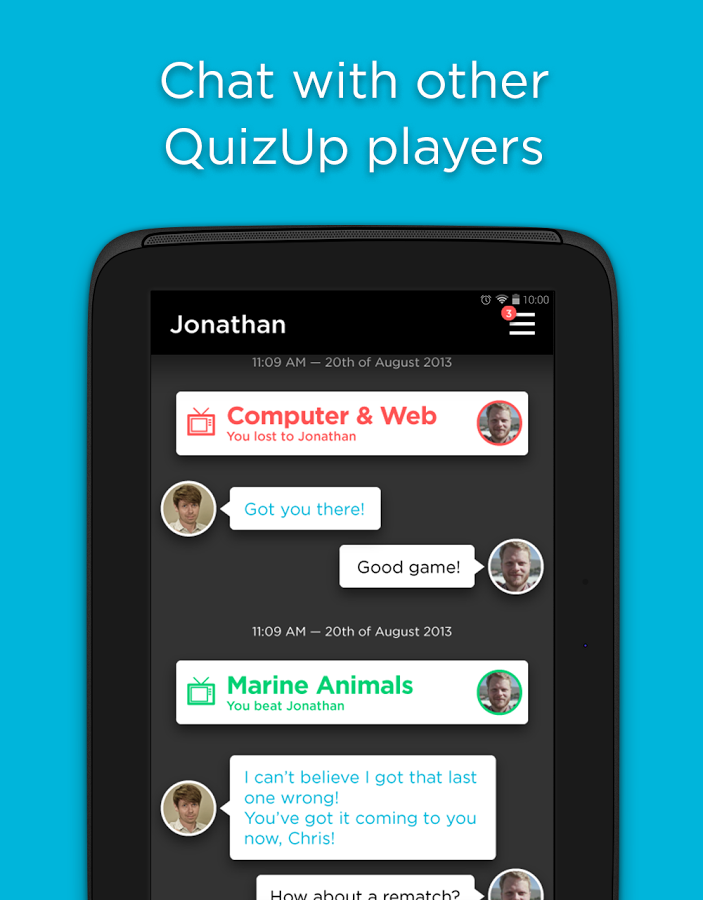 Most downloads in Google play store is either related to entertainment & gaming, or to utility. But we have sincere enthusiasts who also look at intellectual apps such as the ones associated with spellings, words and general knowledge.

What You Must Know

Developed and designed by Plain Vanilla Games Corp, QuizUp is one such app related to popular trivia. It claims to be the largest trivia game available on Android as of now, especially boasting a player base of over 10 million people worldwide. This was an exclusive app for iPhone users earlier but with the rapid growth in number of Android users, the scene isn’t the same anymore. Just a few days back, my co-contributor spoke about the release of QuizUp for Android and here we are today, reviewing the release. 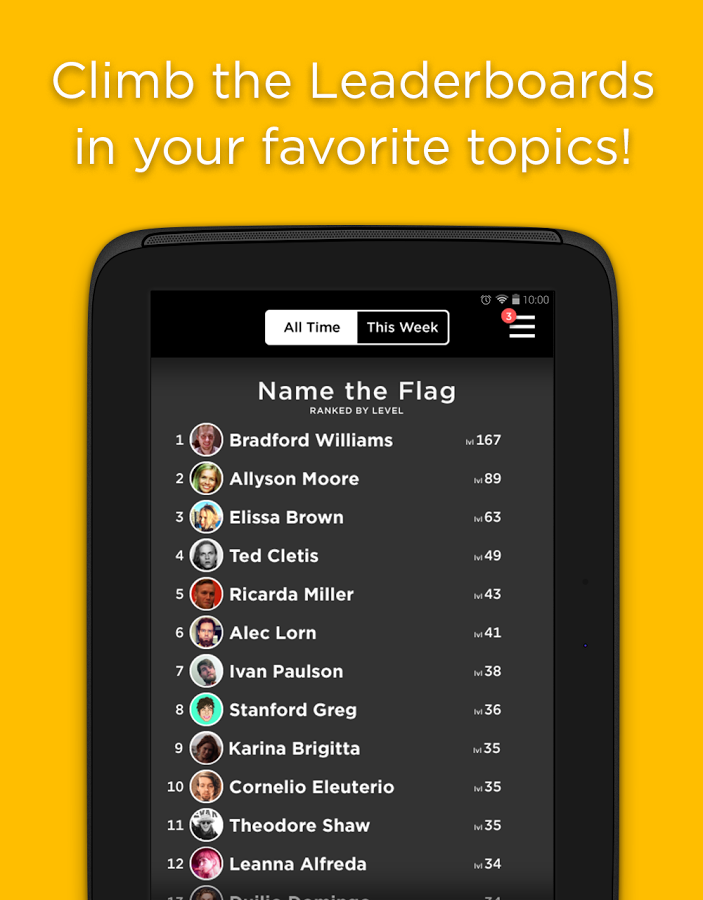 Some of the remarkable features of this game are:

Some of the popular topics included in the quiz are as follows:

Apart from the ones mentioned above, there are additional topics to broaden the horizon of the app, such as General knowledge, Current Affairs, Art, Business, Science, History, Geography, Lifestyle and many more.

Like I said, the real fun lies in the competitive nature of the game; it triggers an intensive engagement. Players can initiate or participate by selecting a quiz topic from over 300 different categories. The app then seeks a competitor for the player to compete with, in that section. Both the players are then required to complete the quiz and the winner is chosen based on the completion time of the quiz, or rather how fast the correct answers were selected by each player. Once the quiz is complete, players can view the results of each other. 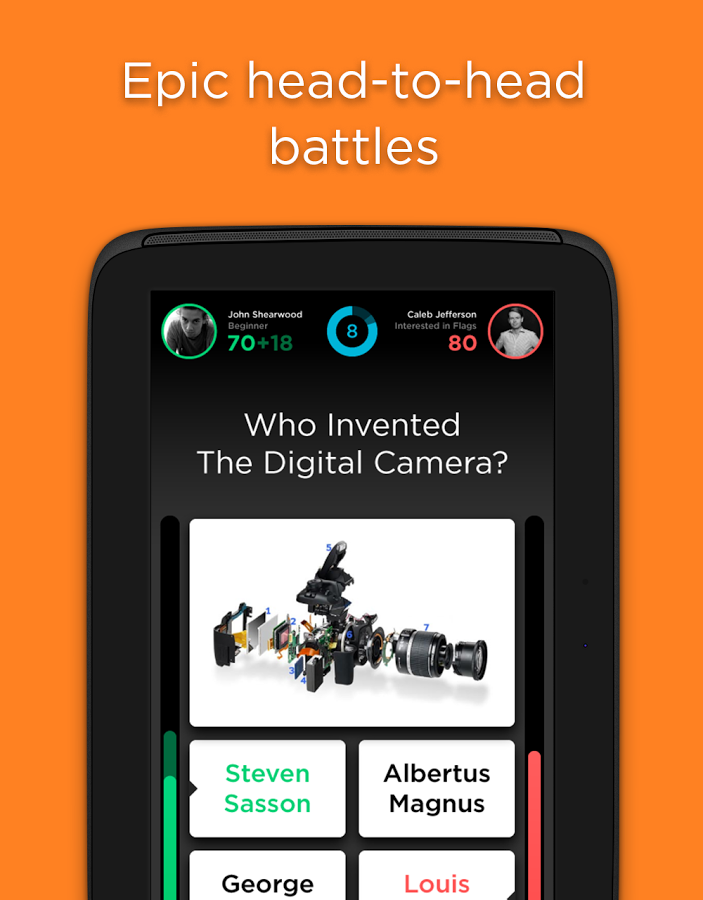 What increases the mojo is the fact that competitors aren’t any random user, but someone who possesses good command in a particular topic. Also, players can challenge friends and other players to a quiz via this app.

The app was released for Android just a week back and there are complaints of bugs, reported by many users. Hopefully everything will be rectified soon and Android enthusiasts can enjoy the awesomeness of QuizUp. The app is now available for free download in Google Play Store and the download size is only 29 MB.