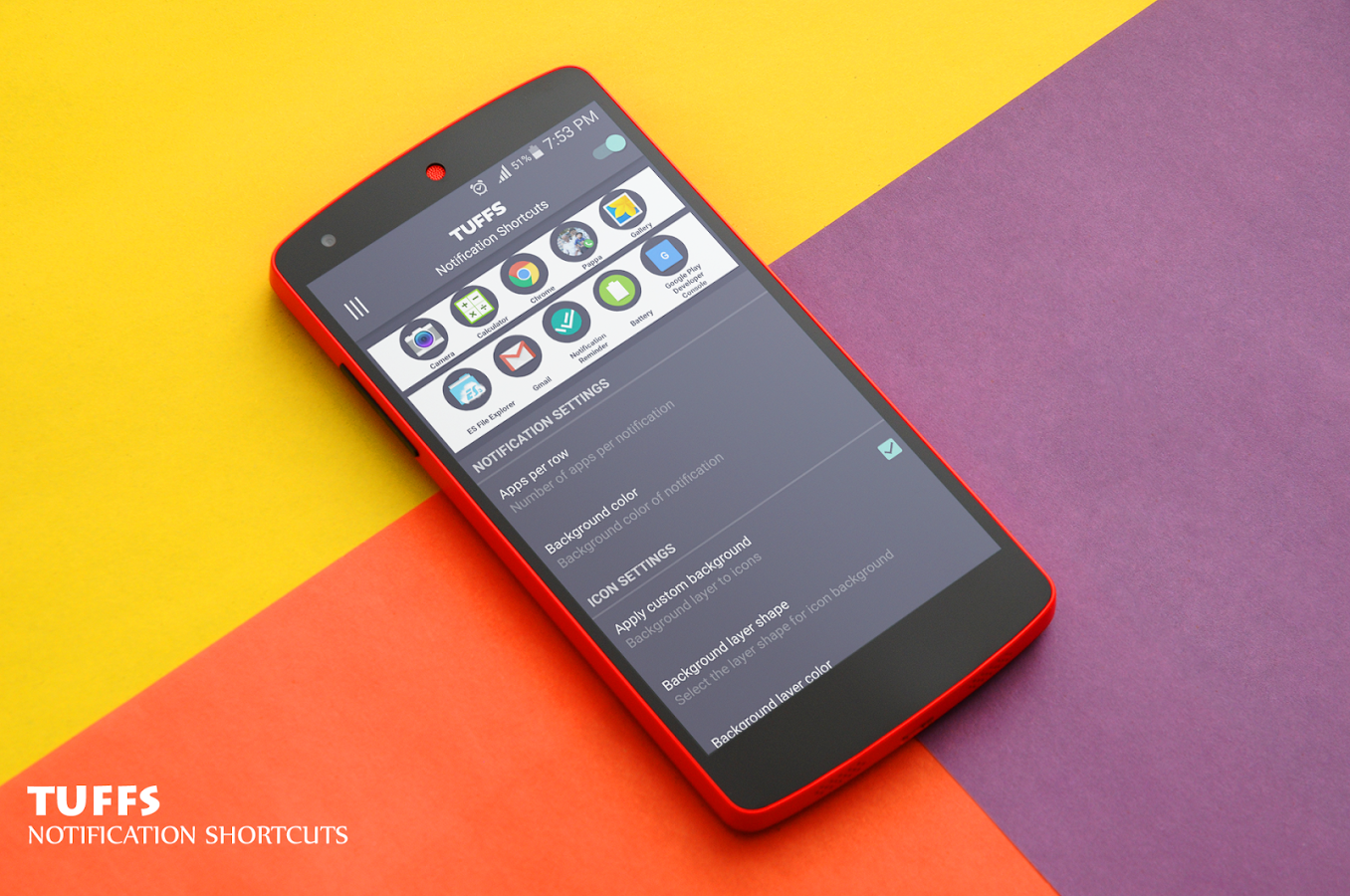 Looking for the hottest new apps to download on Android this week? Here are the top 5 most influential new apps of the week according to our proprietary algorithm that considers downloads, news headlines, and social media buzz:

FIFA 16 Ultimate Team is this year’s mobile version of the internationally-celebrated soccer franchise. The game is available to everyone for free on the Google Play Store. 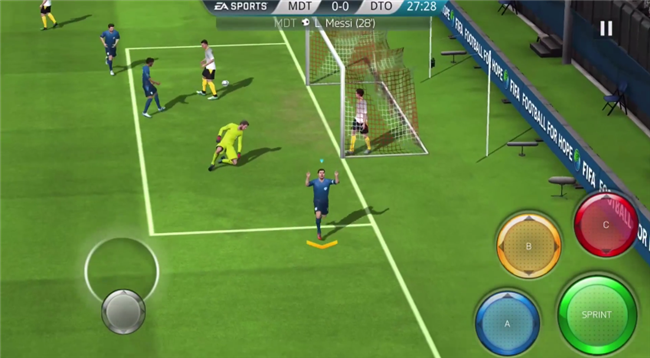 FIFA 16 Ultimate Team also lets you pick from 10,000 players from over 500 licensed teams.

Download it for free from the Google Play Store here.

Apple decided to get cheeky last month by creating an app called Move to iOS. That was the first Apple app the company had ever officially released onto Android.

Google took the high road and didn’t respond to iOS’s tomfoolery. That didn’t stop one Android developer, however, from creating Stick with Android. 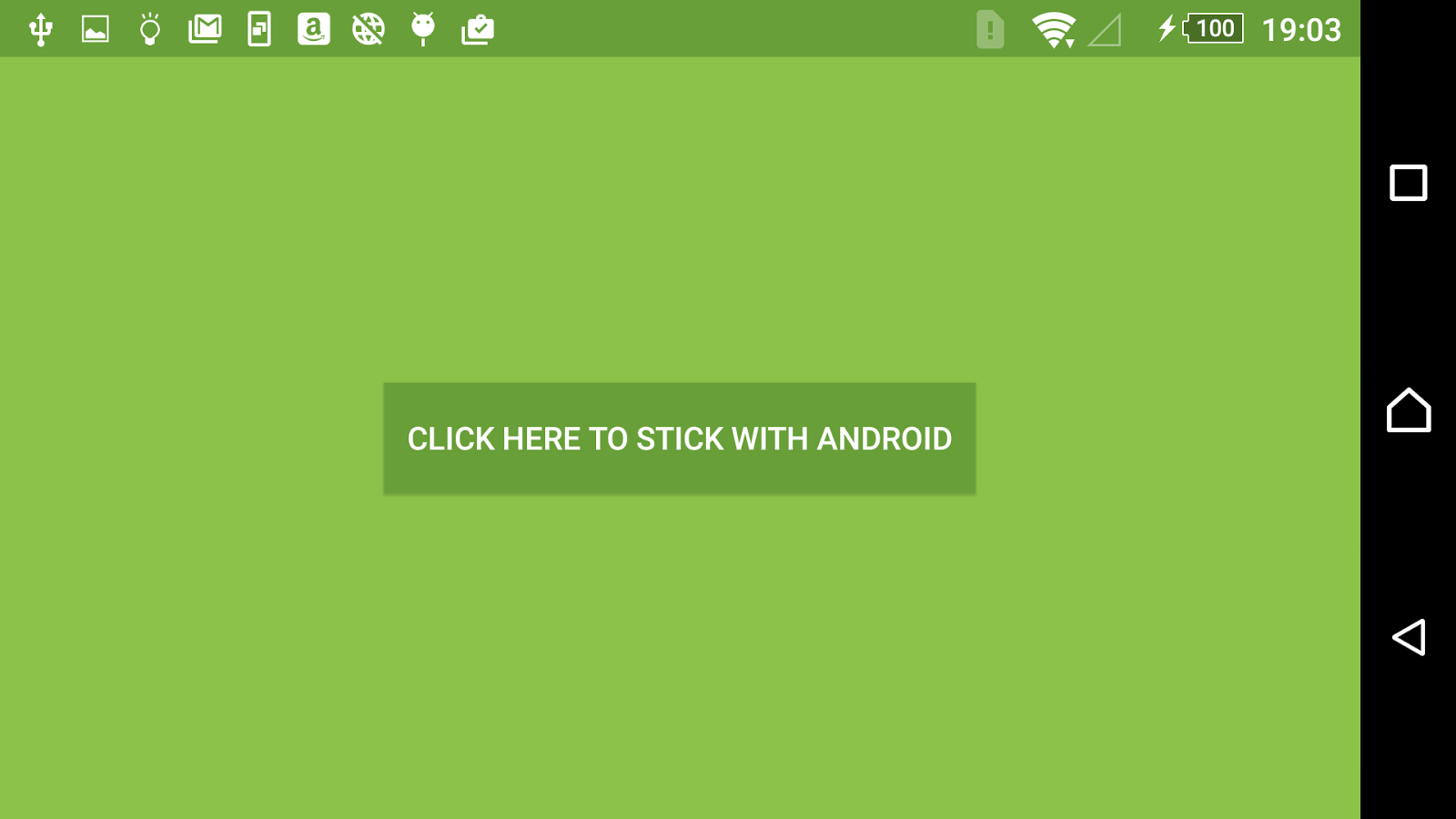 The app is so stupid it’s not worth a download: all you do is download the app, then click a button and you get to “Stick with Android”.

Hopper is a travel app that wants to help you save money on the price of travel. With Hopper, you can find the best prices on airfare and receive alerts when the app finds a better price. You can also learn if you’ve seen the best possible deal for a particular flight, at which point the app will recommend that you buy immediately to avoid price increases. 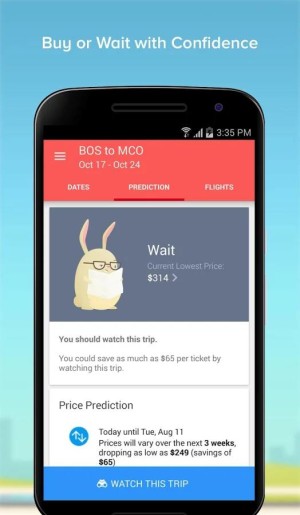 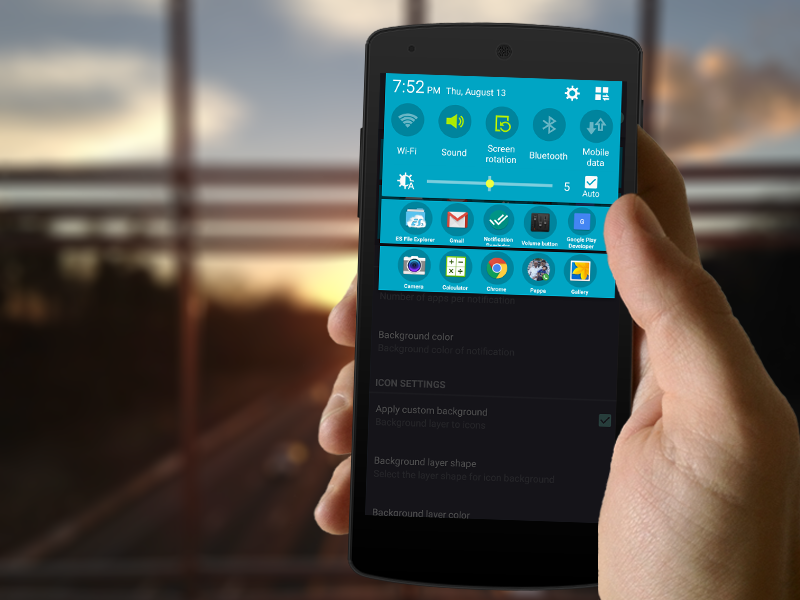 The next time you need to access that app, you can simply drag down your notification shade and quickly tap the app icon. You can also customize according to the number of apps you want per row and the background color of the icon.

You can download TUFFS from the Play Store here.

Who said that Android apps had to be about wasting your time? Make your spare time count by downloading Khan Academy from the Google Play Store. Khan Academy is a learning platform that includes over 10,000 instructional videos. The app also syncs with the web UI seamlessly. Oh, and did I mention it’s free? Not too shabby. 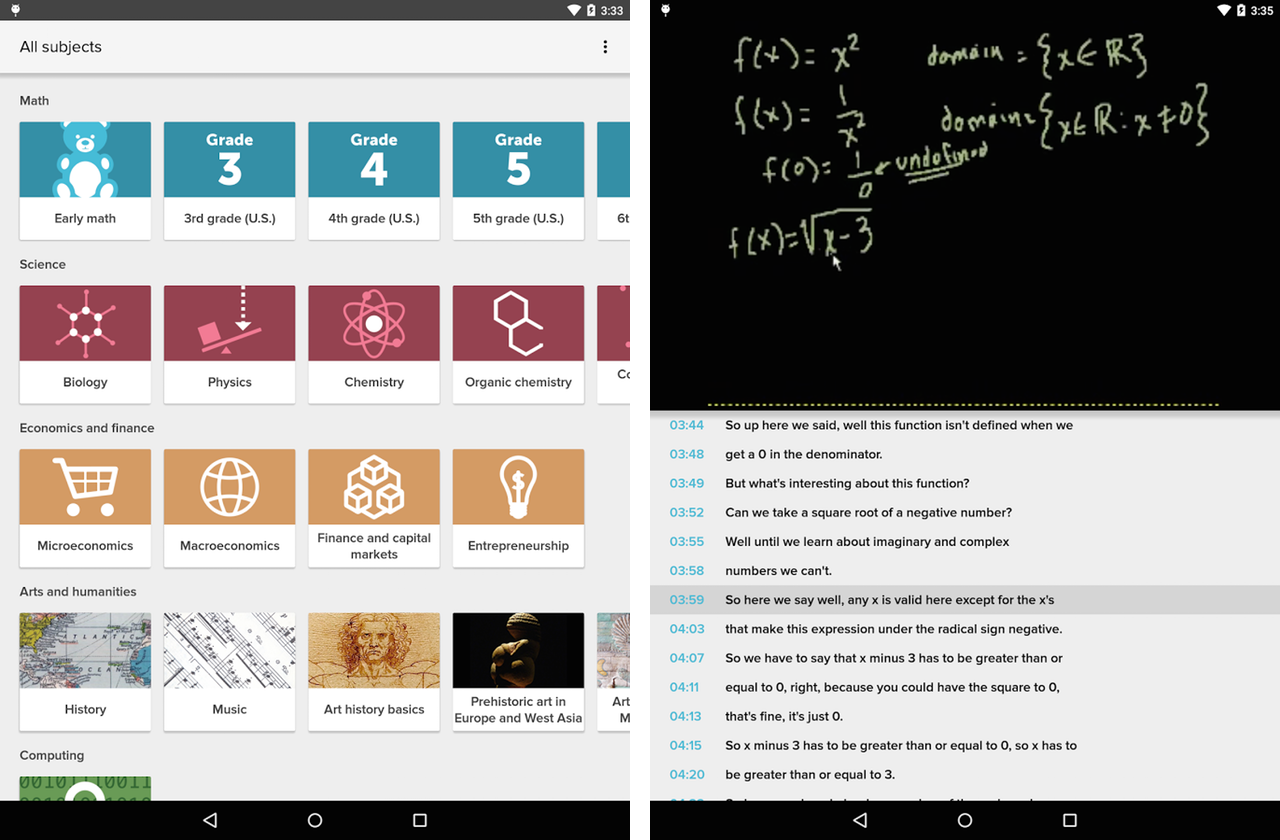