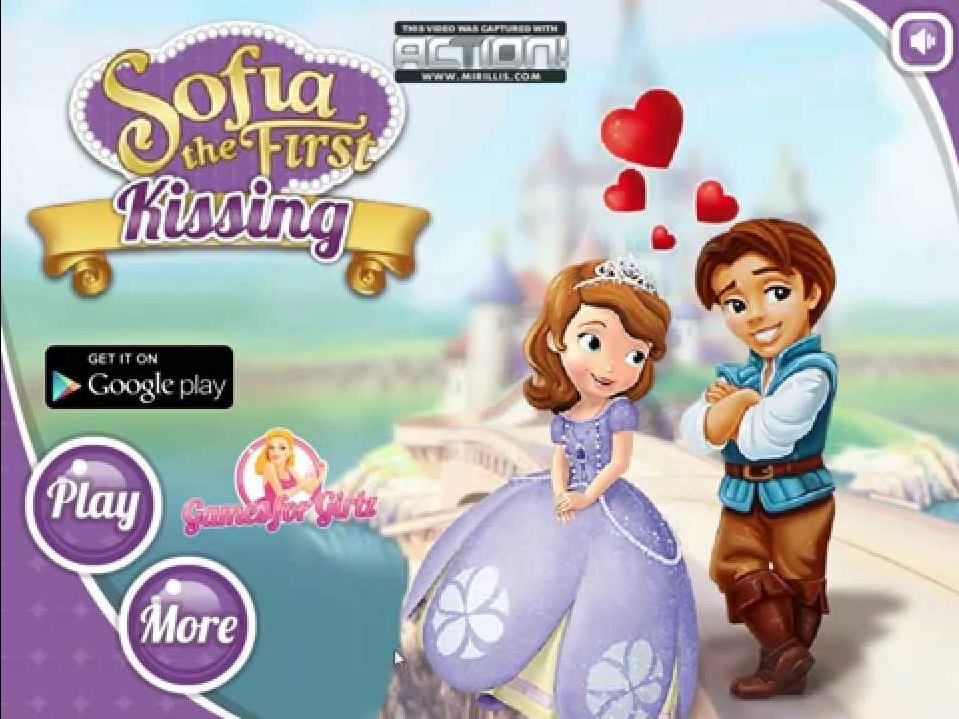 We all know Google loves to update their apps almost every week and we’re thankful for it. Some are good, some are bad, and some updates that we don’t really understand the difference from the previous version.

Google has announced new updates from the two apps the company is most focused today – Google News and Google Assistant. Here are their latest updates:

Google News: Accessible for Everyone

Just recently, Google News started showing on the notifications even though you’re not a user of the app. The app is very powerful. It is available to over a hundred countries and different languages.

However, no matter how good is the app, it is still useless when you’re not connected online. So, Google decided to remove this weakness via not just one, but four updates. And, it will be centered around the Android Go ecosystem.

The four new updates will automatically apply once installed. You don’t have to tweak any settings.

Google Assistant is a reliable app at home or basically anywhere. But today, Google decided to step up just a little bit. The app can now help take care of your children. Google Assistant will question your kid about their homework, help remind them on their schedule or obligations, and even tell them bedtime stories.

These games are originally designed for Google Home, but you can also play them on any Google Assistant-enabled device such as phones, Chromebooks, and Smart TVs.

That’s it for our exciting Google updates. Make sure to keep your Google apps updated so you don’t get behind from these latest features. We won’t even mind if you play that Disney Princess game.