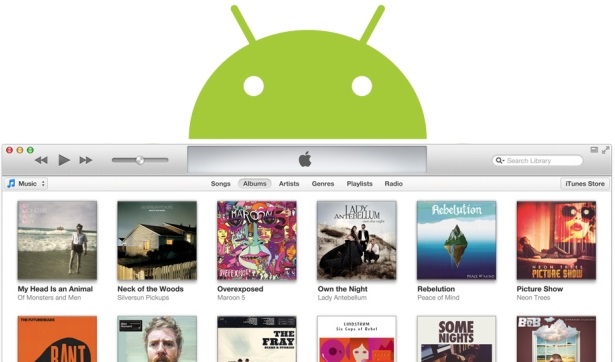 If you look at all the major tech companies out there today, you’ll notice that most of them design software across multiple platforms. That is, most companies except Apple.

Microsoft creates version of Microsoft Office for Apple. Google releases YouTube and Google Maps apps for iOS. So why doesn’t Apple create versions of its apps for Android and other platforms? Why isn’t Apple reciprocating the friendly gesture?

Apple is a hardware company

As astute readers may have already realized, Apple is simply defending its breadbasket. Apple is primarily a hardware company, whereas Microsoft, Google, and others generate the majority of their income through software and services. 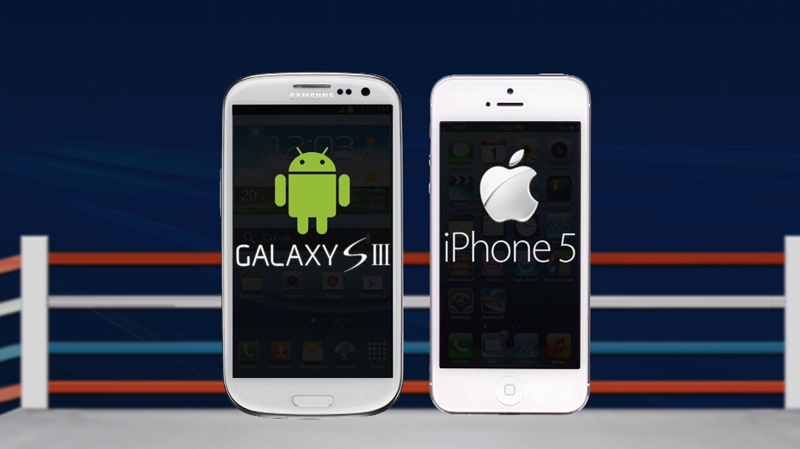 Apple is going to be a hardware company for a long time. But the world that Apple created is changing: when the iPhone was first released, Apple had exclusive access to some of the best apps in the world. Developers didn’t even bother creating apps for Android and other operating systems.

Today, that’s no longer true. It’s becomingly increasingly difficult to find an iOS app that hasn’t been directly ported over to Android. The list of iOS killer apps is shrinking. After all, why would app developers turn down thousands of dollars of potential revenue and refuse to switch mobile platforms? They don’t owe Apple anytime.

The appeal of Apple apps is shrinking

Apple has created plenty of apps and software programs over the years. These apps are fantastic if you only use Apple devices. But if you start adding other platforms into the mix, then Apple makes things incredibly difficult.

Try buying a book from iBooks. You can’t read it on any other device. Same with iTunes. iCloud is ludicrously expensive compared to other cloud storage solutions. If you’re like most households, there are a few iOS, Android, and Windows devices kicking around, and a single-platform solution just isn’t realistic.

There are simply too many free apps offering better service than Apple software. Apple’s apps are no longer considered killer apps, which is why some people are arguing that Apple should release its apps onto platforms like Android.

Why Apple should consider developing apps for Android

-Most households have multiple platforms across their tablets, smartphones, PCs, TVs, etc.

At the end of the day, I can’t see Apple ending its self-imposed app isolation any time soon. It’s not like they need to add a few million dollars in Android app revenue onto their bottom line. But as iOS market share shrinks and Android market share increases, Apple is going to have to do something creative to shake things up.