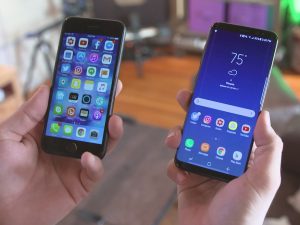 One of the features that Android users like to boast about to their iPhone-toting friends is “quick charging,” and it’s certainly a boast-worthy trait.

As the name implies, the quick charging feature is, indeed, quick. There are several YouTube videos and articles showcasing how much faster an Android phone like the Galaxy S8 can charge versus the iPhone 7.

So, quick charging is a worthwhile feature. It means you can get more charge in less charging time, which is incredibly meaningful for a device that’s always turned on and that’s used on a regular basis. 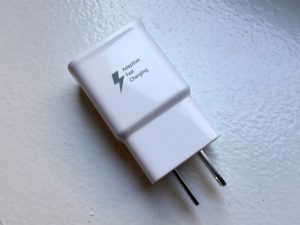 “Quick Charge” is a technology that was developed by chip maker Qualcomm, which the company adds to certain models of its chips. Qualcomm’s Quick Charge tech is different from regular charging in a way that it uses a different combination of voltage and amps to provide a higher wattage which makes charging faster.

A lot of Android smartphone makers use Qualcomm chips in their phones, so they can benefit from Qualcomm’s Quick Charge technology but not all Android phones with Qualcomm chips have quick charging.

Only certain models of Qualcomm’s Snapdragon processors support Quick Charge, and those processors are usually the higher-end chips that you can find on premium flagship devices. Apple’s iPhones don’t