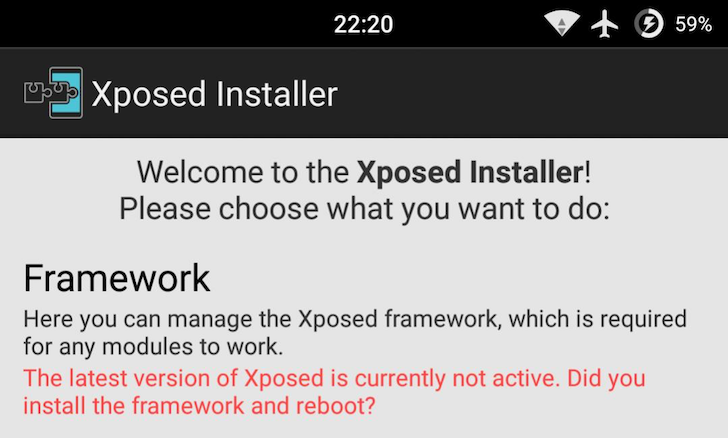 That news was announced in a comment on XDA, where the author of Xposed Framework (rovo89), stated that Xposed was now working stably on his Nexus 9.

Rovo89 later went on to say that he might release a public version of Xposed Framework for Marshmallow “later this week”. That build would be stable enough for everyday use, although the creator cautioned that not all modules would work out of the box “due to the usual amount of changes in AOSP”.

Nevertheless, this is good news for Xposed fans who have been avoiding upgrading to Marshmallow for fear of missing out on Xposed.

Customize Everything on Android with Xposed Modules

Xposed Frameowrk lets you customize just about everything on your Android device. It’s described as one of the most versatile tools available for Android users and the modding community.

Typically, you need to install a certain type of custom ROM to alter system behavior and modify core settings.

With Xposed Framework, these sorts of tweaks are available – although you’ll need at least a bit of technical expertise to do it.

Stay tuned to One Click Root for future updates on Xposed Framework!