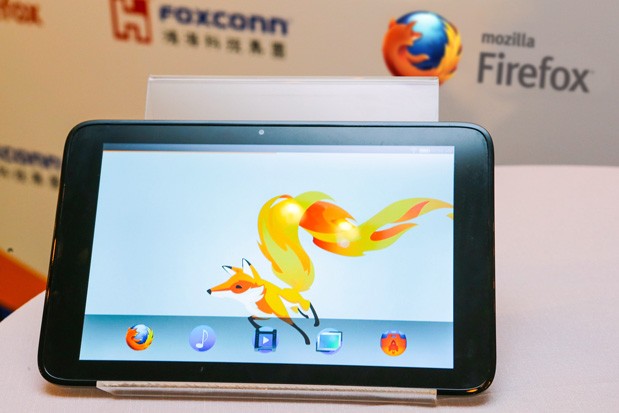 Firefox is a web browser first and foremost.

Firefox OS is based on a platform called Gecko – which is the same platform used by Firefox browsers on desktop and mobile devices. 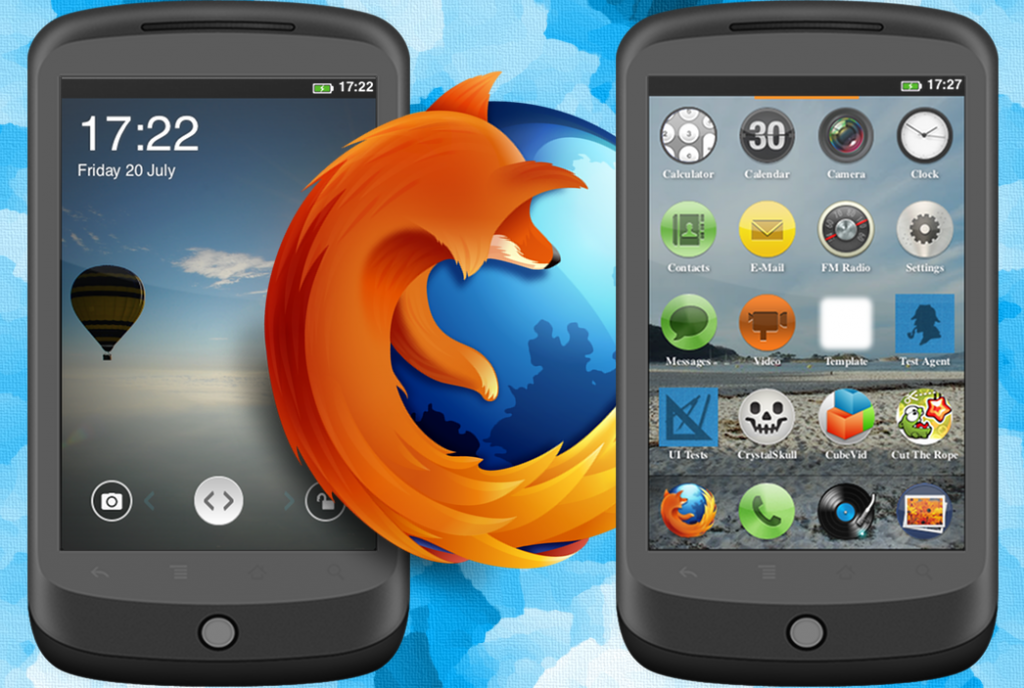 Firefox OS is a broad attempt to unify apps and browsing – two things that Mozilla feels will be connected in the future.

Although there are only six apps for Firefox OS, Mozilla has now made them available for Android users.

Step 3) Install the apps, which are packaged as an APK, with a single click

Step 4) Apps will appear in your app drawer like normal apps, even though they’re built quite a bit differently from other Android apps.

Instead of using Android, Firefox OS apps rely on HTML 5 and the Gecko engine. They’re web-based apps that cannot be rendered in Chrome. However, using the steps listed above, you won’t really notice much of a difference.

Only a handful of apps have been converted to Android thus far, so don’t get your hopes up. However, if you’re the kind of person who likes having every single mobile app marketplace available, then you’ll be pleased to note that Firefox OS marketplace is now available.