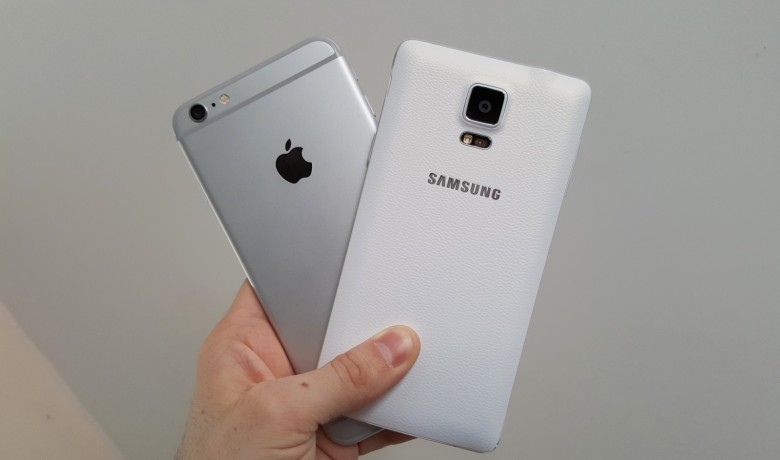 Prof Nadia Thalmann, a Nanyang Technological University scientist, directed efforts of the Institute for Media Innovation along with the School of Computer Engineering in the development of a social robot, Nadine. Nadine is powered by software similar to Apple’s Siri or Microsoft’s Cortana. Nadine may become a personal assistant in offices and homes in future, or she may become a companion for the young and the elderly. Assoc Prof Gerald Seet from the School of Mechanical & Aerospace Engineering and the BeingThere Centre led a three-year R&D development in telepresence robotics, creating EDGAR. A remote user can control EDGAR with the user’s face and expressions displayed on the robot’s face in real time. The robot also mimics their upper body movements.

EveR-2, the first android that has the ability to sing. KITECH researched and developed EveR-1, an android interpersonal communications model capable of emulating human emotional expression via facial “musculature” and capable of rudimentary conversation, having a vocabulary of around 400 words. She is 160 cm tall and weighs 50 kg, matching the average figure of a Korean woman in her twenties. EveR-1’s name derives from the Biblical Eve, plus the letter r for the robot. EveR-1’s advanced computing processing power enables speech recognition and vocal synthesis, at the same time processing lip synchronization and visual recognition by 90-degree micro-CCD cameras with face recognition technology. An independent microchip inside her artificial brain handles gesture expression, body coordination, and emotion expression. Her whole body is made of highly advanced synthetic jelly silicon and with 60 artificial joints in her face, neck, and lower body; she is able to demonstrate realistic facial expressions and sing while simultaneously dancing. In South Korea, the Ministry of Information and Communication has an ambitious plan to put a robot in every household by 2020. Several robot cities have been planned for the country: the first will be built in 2016 at a cost of 500 billion won (440 million USD), of which 50 billion in direct government investment. The new robot city will feature research and development centers for manufacturers and part suppliers, as well as exhibition halls and a stadium for robot competitions. The country’s new Robotics Ethics Charter will establish ground rules and laws for human interaction with robots in the future, setting standards for robotics users and manufacturers, as well as guidelines on ethical standards to be programmed into robots to prevent human abuse of robots and vice versa.