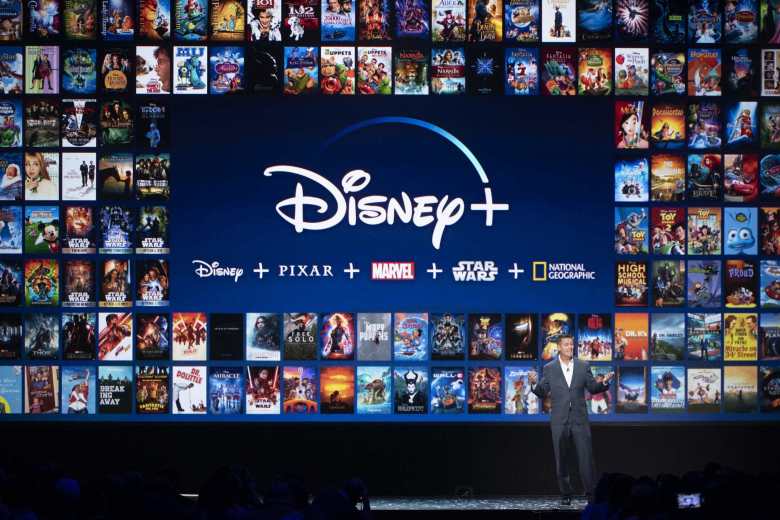 In 2017, Disney announces that it will have its own streaming platform like Netflix, Hulu, and Amazon Prime Video. The project is finally taking shape this year with what’s to be called Disney+.

The new Disney+ will be home for both old and fresh exclusive contents such as movies and TV series which will certainly include Pixar, Marvel Studios and Star Wars. More importantly, it will be home for people of all ages. It will even have a National Geographic content. Fox, and more Disney shows.

Disney+ will launch first in the following areas:

Disney Plus will expand to every major market worldwide within two years after its launch.

One big streaming company that is not currently listed as a Disney Plus supporter is Amazon. Its Fire tablets are not on the official list, nor are its Fire TV streaming sticks and set-top boxes. No TVs with the Amazon Fire OS are currently supported either. Also, the company has not confirmed Disney Plus support for the Nintendo Switch console, even though an early promo slide for the service did show Disney Plus running on that device.

Old and original movies from the beginning of time will now be available to stream on Disney+. You can now reminisce your most favorite films from your childhood to present. Moreover, here’s a look at the TV shows that have been confirmed as being in development for Disney Plus:

In addition, unconfirmed reports claim that many more TV shows are in the early stages of development for Disney Plus. They include a reboot of The Mighty Ducks, and a new Muppets TV show. Disney will also launch a number of non-scripted TV shows on Disney Plus:

Detailed Hulu and Fox content are still unannounced. However, Disney originally owned 30 percent of Hulu which has about20 million subscribers. As for Fox, Disney CEO Bob Iger stated that a number of former Fox franchises will be rebooted in some way for Disney Plus such as Home Alone, Night at the Museum, Diary of a Wimpy Kid and Cheaper by the Dozen.