Every day, there’s a new story about how dangerous and common mobile malware has become. We get it: smartphones are more dangerous today than ever before. More people are using their smartphones for mobile banking, social media, and other important work.

In spite of these facts, most people have not yet installed antivirus software on their mobile devices.

Samsung is aware of that and it plans to take matters into its own hands. Samsung recently announced plans to pre-install all its Androids with antivirus software.

Samsung has teamed up with mobile security company Lookout for the project and aims to combine Lookout’s software with Samsung’s own Knox security platform. The goal is to have all Android users enjoy antivirus software that is: 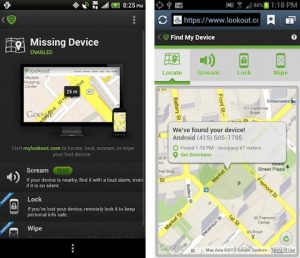 As popular as Android has become, its open source nature has led to headaches for security experts around the world. Android fragmentation has reached a point where designing a comprehensive Android security program for all versions and models is virtually impossible.

Samsung’s Knox is already out and available for mobile devices, but it’s geared specifically towards business users. With the new partnership with Lookout, expect Knox to feature a number of new security packages designed for both casual users and ‘enterprise’ (business) users.

Hopefully, Samsung’s antivirus plan solves all of these problems with mobile antivirus software. Because let’s be honest: most of you don’t use it.