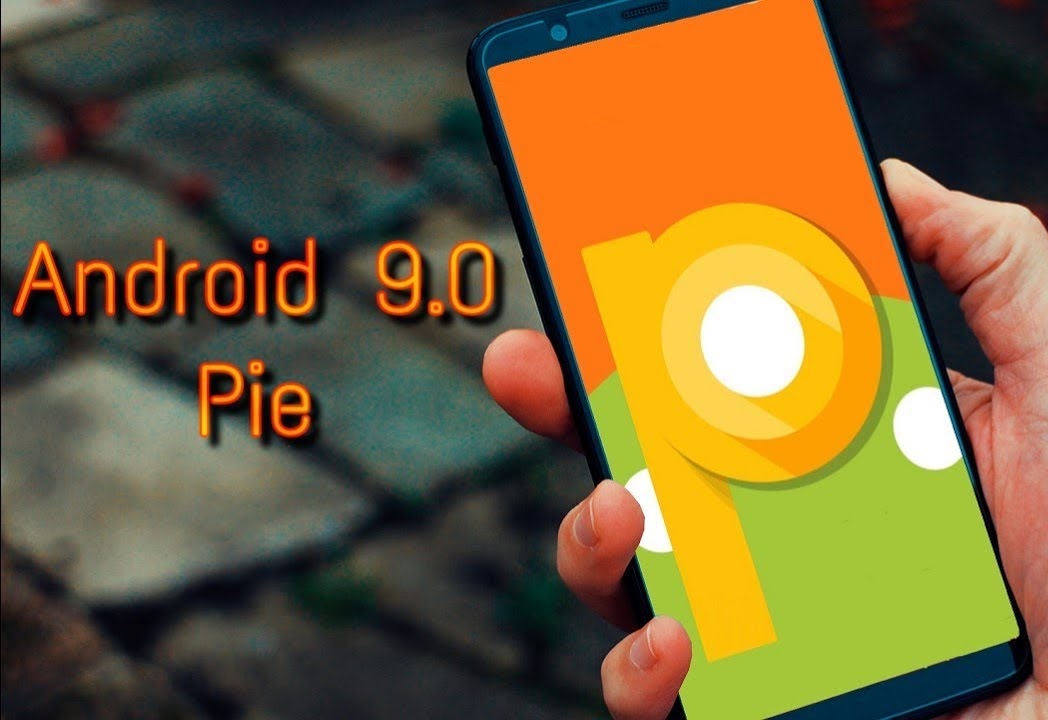 Android 9.0 Pie is already rolling on Pixel phones and it won’t be long before other manufacturers can start enjoying its awesome features.

This new version of Android is packed with new features such as gesture navigation, redesigned app overview screen, quick settings, with the added option of dark and light themes, adaptive brightness and battery, and more! The new auto-rotate button at the navigation bar was voted as the most favorite feature according to the survey conducted by Android Authority.

Just a week after its release Google already announced more updates are coming. Here are the updates we know so far:

The major Google initiative for this year, the Digital Wellbeing feature and the super-convenient feature App Slices will be arriving this fall most likely along with Pixel 3 XL.

There is no news if Samsung and other brands not mentioned above will be receiving the Android 9.0 Pie this year or next year. So, expect the upcoming Galaxy Note 9 will be running under Android Oreo. Quite unfortunate.

While the new Android Pie is pronounced as the most convenient and user-friendly Android so far, it still has its flaws.

One of the issues Pixel users encountered using the new Android is that the back button is not compatible with the gesture navigation app.

The gesture navigation, as told, should allow users to view or switch from one app to another. When you’ve already switched apps, and decided to go back to the previous app, naturally you’d hit the back button. However, instead of opening the previous app, the back button will take you back to the home screen. This issue was already reported to Google and the company labeled it as “fixed”.

Meanwhile, Google Pixel XL phones are experiencing another incompatibility with Android Pie when it comes to charging. Turns out, Android Pie disabled the Pixel XL’s quick charge feature and the static notification was also gone.

Google confirmed the problem indeed is in the OS and not on the type of charger used. This is not the first time that battery issues were incurred during OS updates. Not exactly the same, but a similar battery issue happened on Pixel phones when Android 8.1 Oreo was released in 2016. That time, Pixel phones overcharged instead.

Google already responded to the issue and already working on it. We are not yet sure if Google can find a fix of this issue soon. So, if you’re a Pixel XL phone user, downgrading to Android Oreo might be the best thing to do for now.

Even though Android 9.0 Pie still has some issues, it is still the best OS there is and we can’t wait for it to be available on non-Pixel users.