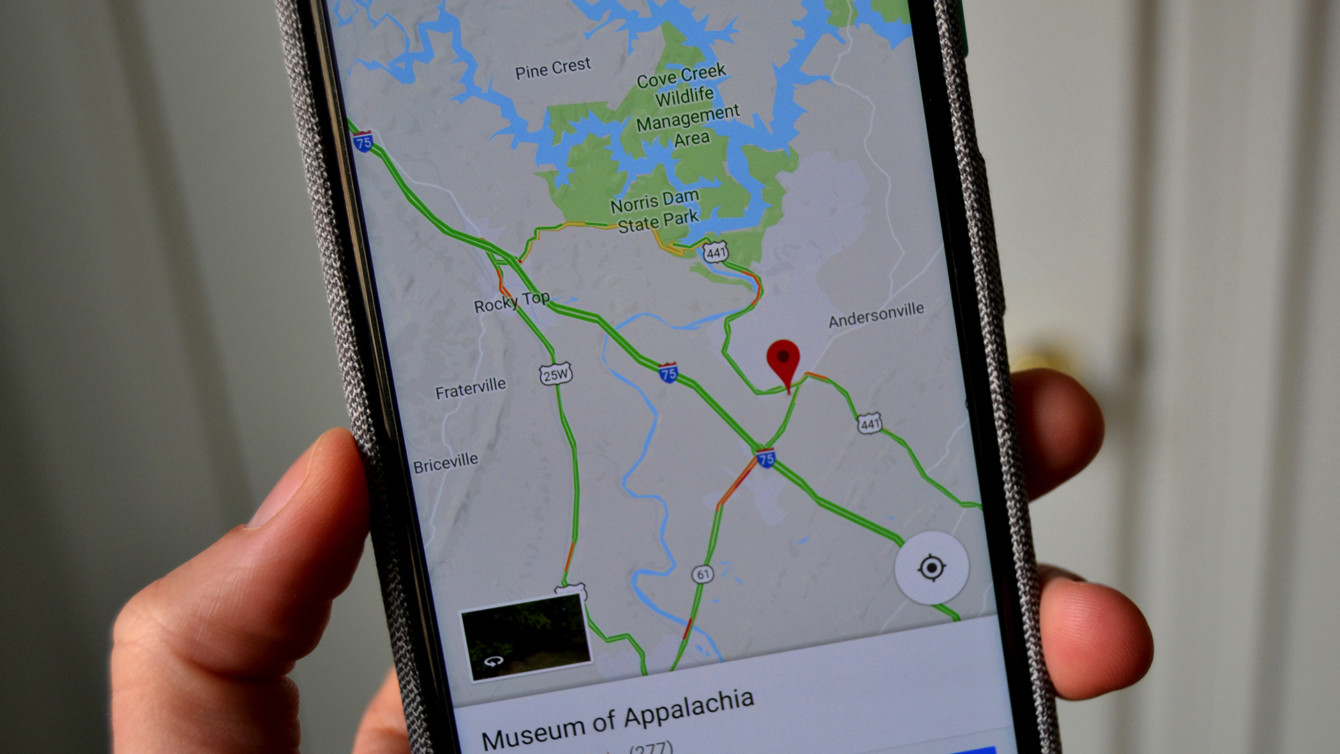 Google made a lot of changes and updates on its Android apps this year. One of the controversies the companies recently handled is the issue with Titanium Backup on Google Play. Then, there’s the nearing end of Google Plus this April. Then, the dissolution of the Allo messaging app. Then, the plan to integrate Google Assistant to the default Messages app and distribute Allo features on other messaging apps.

The most surprising thing is the first quarter of the year has not ended yet. And by the start of March, Google has made changes again on Google Maps and Photos, and here they are:

If you happen to live in Google’s small selection of cities, that is about 80 cities around the world, then you can now start seeing information about Lime scooter and bike rentals on Google Maps. The notification will tell you if a Lime vehicle is available, how long it’ll take to walk to the vehicle, an estimate of how much your ride could cost, along with your total journey time and estimated time of arrival.

Lime offers low-cost rentals of bicycles, e-bikes, scooters, and other personal modes of transport in major cities. Cities included in this Google Maps service are:

If your country is not on the list but has Lime services, then the integration within Google Maps is likely to arrive soon.

A Twitter user named Prashanth was trying to integrate his Google Photos account into his 55-inch Vu LED TV, which is powered by Android TV. While going through the setup process, he noticed something very strange: Android TV presented him with a list of available Google accounts which was filled with users he didn’t know, complete with profile photos.

Prashanth wrote: “When I access my Vu Android TV through the @Google Home app, and check the linked accounts, it basically lists what I imagine is every single person who owns this television. This is shocking incompetence.”

Apparently, after trying to get Google’s attention, Google only replied to contact the manufacturer of the appliance first which is a surprising response on their end when the problem is obviously with the Google accounts and Android TV, not the TV itself.

The issue got worse when another Twitter user, by the handle Aarjith, described that same problem on Android TV, only this time it’s from a different manufacturer.

Google was forced to disable Google Photos integration with Android TV due to this complains. However, the company has not issued an official statement yet and what caused it to happen.

While no harm was done, it is still scary if left unchecked. The complainants were not able to see private photos of the profiles that appeared, but what if they were able to? Scary stuff.