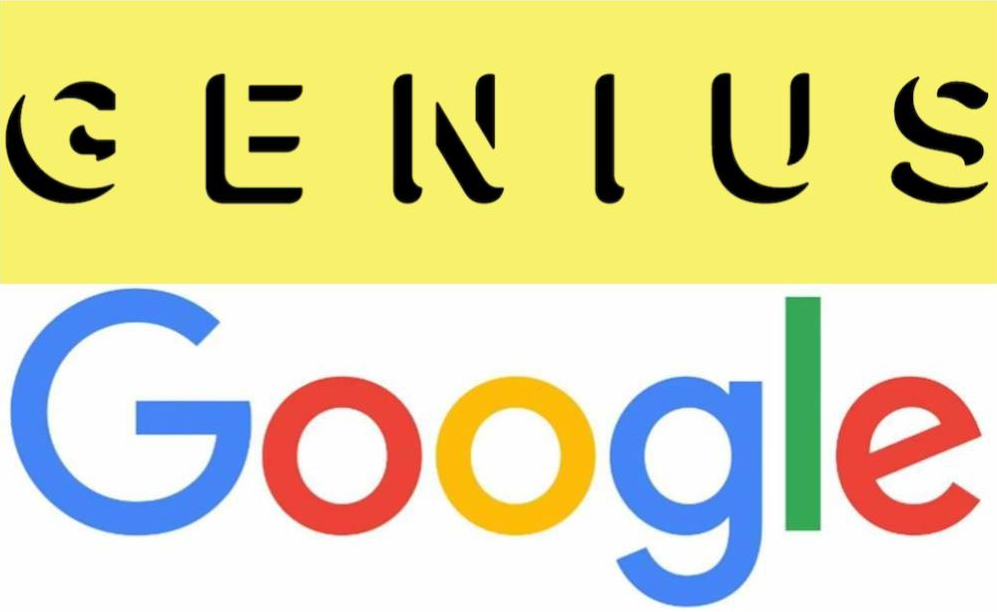 There’s a lot of tension Google is facing right now and two of them are the accusation of Genius that the company has been copying lyrics.

Without further ado, here’s the biggest news from our favorite billion-dollar company you don’t want to miss:

Genius is one of the most popular lyrics websites around, but it says Google is stealing more than just traffic with the search giant’s own lyrics functionality. The lyrics website told the Wall Street Journal that Google has been using lyrics directly from its website. Turns out, Genius has reportedly alerted Google to the infractions in 2017 and again in April.

“Over the last two years, we’ve shown Google irrefutable evidence again and again that they are displaying lyrics copied from Genius,” a website representative told the outlet.

That “irrefutable evidence” is embedded in the lyrics, as Genius uses a specific pattern of straight and curly apostrophes in them. When converted to Morse code, the pattern spells “red-handed.” It claims that it found over 100 examples of stolen lyrics via this method.

Google told the Wall Street Journal that lyrics are licensed from partners rather than created by the Mountain View company. The firm later added that it was investigating the issue and would end deals with partners who were “not upholding good practices.”

In response to this controversy, Google published a blog post admitting that it does lift lyrics from other third-party platforms with which it has agreements. The problem here with Genius lyrics appearing in Google search appears to prove that these third-party sites are lifting lyrics from Genius — not Google. Google has asked its third-party partners to investigate this issue.

Google, in the blog post, explained how the lyrics searching works:

“Lyrics can appear in information boxes and on Knowledge Panels in Search when you’re looking for songs or lyrics. While we do this to help you find that information quickly, we also ensure that the songwriters are paid for their creative work. To do that, we pay music publishers for the right to display lyrics, since they manage the rights to these lyrics on behalf of the songwriters.”

“Here’s something you might not know: music publishers often don’t have digital copies of the lyrics text. In these cases, we—like music streaming services and other companies—license the lyrics text from third parties.

We do not crawl or scrape websites to source these lyrics. The lyrics that you see in information boxes on Search come directly from lyrics content providers, and they are updated automatically as we receive new lyrics and corrections on a regular basis.”

With that, the company clearly specified that their lyrics source are the artists themselves, but that does not explain the embedded evidence Genius found in Google’s lyrics. If there has been negligence, it will be the third-party lyric provider or the person in-charge of that department that is at fault.

Furthermore, to address the copywrite issue, Google will soon introduce attribution text that will appear in lyrics search to properly credit the source.