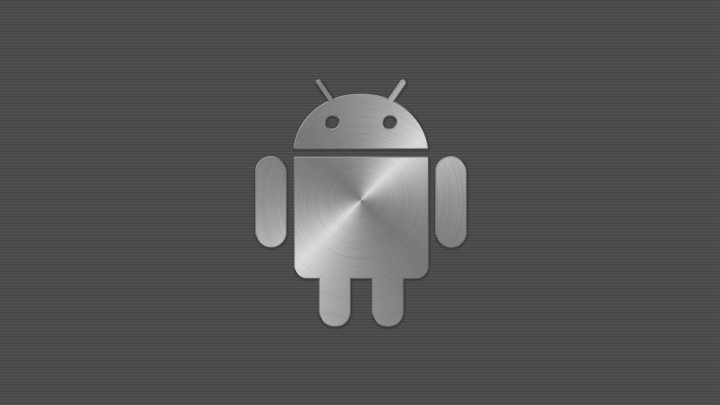 The much awaited and talked about Android Silver program of Google may suffer a delay as per the latest information. This program that was a re-branding initiative of Google to provide a premium brand status to its high-end Android phones will be put on hold for the moment. The reason speculated is the resignation of Nikesh Arora, the chief architect in Google and the one overseeing the search engine giant’s partnerships with its OEMs as well as wireless carriers. He left the company and joined Softbank in July.

The Android Silver program cannot be a success unless the OEMs and wireless carriers are on the same page with Google.

Fresh Doubts About The Program

The other reason spoken about is the marketing expenses involved in making Android Silver a success and for which OEMs, wireless carriers and other retailers may have to contribute. This ha created doubts within Google and some of the team members associated with the program are not too confident they would be able to solicit such support.

Even as the fate of the Android Silver program hangs in balance, Google has gone ahead and launched its Android One in India and is currently doing everything possible to ensure its success. Initial reports do suggest it has been able to offer the market something that consumers were waiting for a long time.

Samsung is the Rival to Watch Out For

Google wants to get back the market it has lost to Samsung when it comes to high end phones running on Android. Through the Android Silver program, it knows it can make that happen as it intends to offer the best smart phones running the latest Android OS , backed by a high profile marketing campaign. These phones will have no carrier bloat and would be supported by customer service round the clock, ensuring that people who spend the money buying such phones also get the after sales service they deserve.

There are some who believe the Android Silver program will mean the end of Nexus phones but that may not be the case. Google is not likely to sacrifice its own product and something that has its own consumer loyalties. In fact, the new Nexus phones with the latest operating system, the Android L would be the first to be released into the market and are eagerly awaited by those currently using Nexus or wanting to buy one with a bigger screen.

Samsung would have to watch out now for both the low end players and somebody like Google that will challenge it for market share at the high end as well.