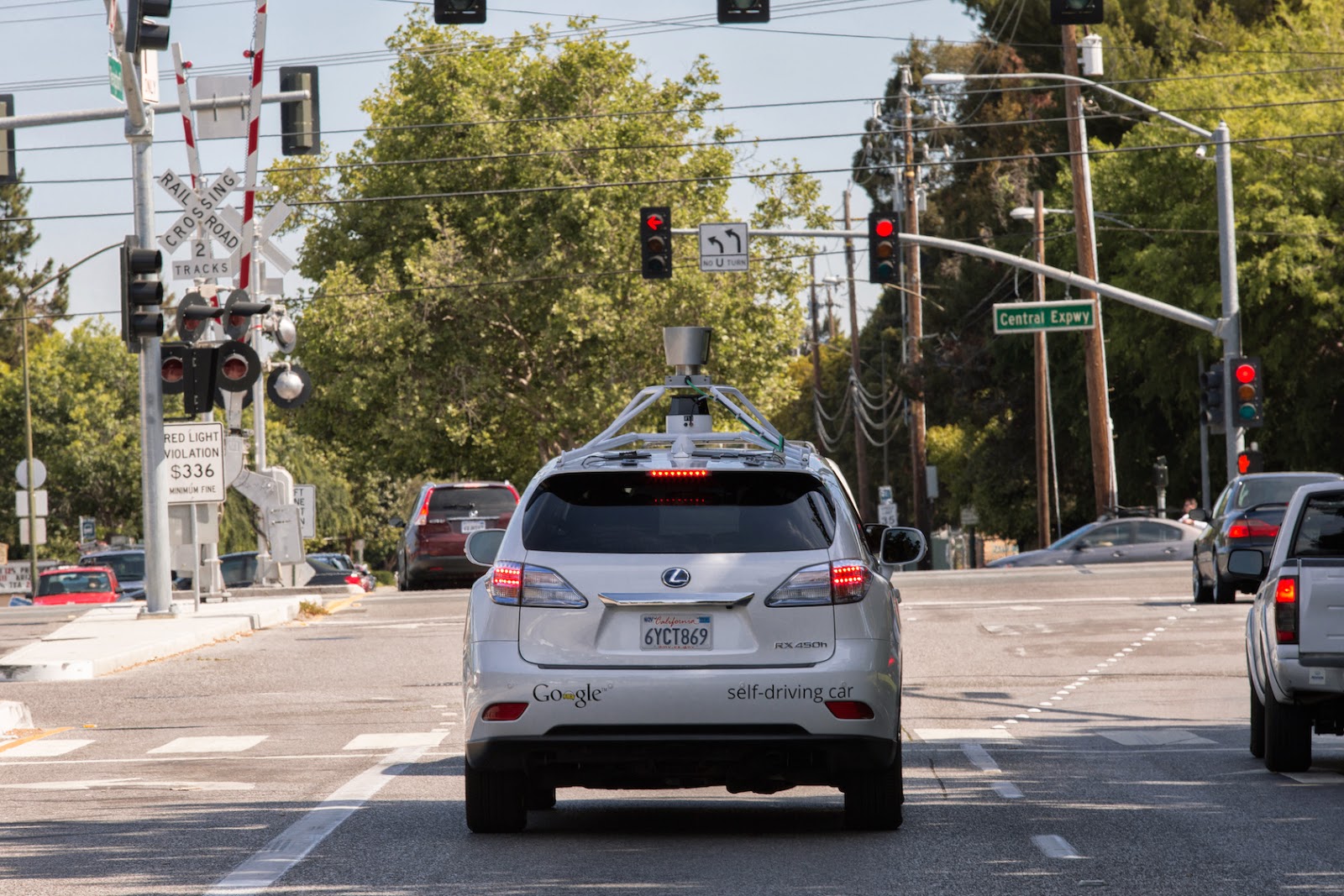 When Google inevitably takes over the world, it will likely use self-driving cars to control the population.

Earlier today, Google showcased a new update to its self-driving car technology. That update comes in the form of a video.

That video gives us a unique behind the scenes look at how Google’s self-driving car technology actually works. Instead of just seeing a car cruise around obstacles and pedestrians, we see the car clearly identify everything around it on the road, including pedestrians, cyclists, and even construction zones.

Previously, Google’s self-driving car technology just looked magical. How was the car driving? How did it recognize hazards? When will it accidentally run over a cyclist?

As the video featured above shows us, the self-driving car technology is certainly amazing, but it’s not magical. It’s just the world’s best sensor technology and programming at work.

Sensors and a computer can instantly turn a chaotic street into a series of predictable interactions.

When will average people actually be able to use self-driving cars?

In the near future, Google plans to navigate all of Mountain View, California without any human interaction. And if you can navigate a city like Mountain View, how different could any other city in the world actually be?

Well, other cities could actually pose significant challenges. There are countless situations people encounter on the road every day. What happens when a jaywalker suddenly leaps into oncoming traffic? What happens if another motorist hits the self-driving car? What happens when the car goes over 30 miles/hour?

The car’s sensors have also reportedly experienced trouble with rain and dust. What happens when it suddenly starts raining during a drive?

All of these questions need to be answered before Google can even think about a public release. 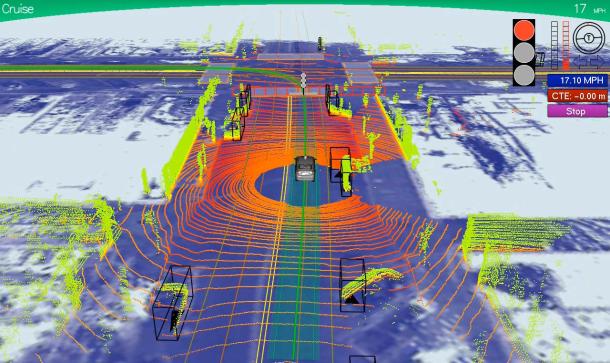 Why is Google investing so much money in self-driving cars?

We know that Google has invested millions of dollars into its self-driving car project. But why has it invested so much money?

A surprising number of people believe that Google has self-serving motives: if your car can drive itself to work every day, then you’ll have more time to use your phone or tablet while driving.

Anyways, the video listed above is just 2 minutes long and it’s very interesting. You can read the full report at Google’s self-driving car blog here.