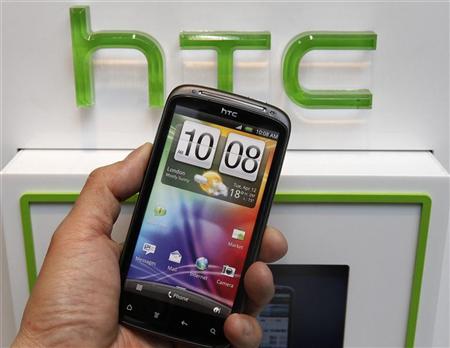 Remember a few months ago, when Samsung was fined over $1 billion for patent infringement and intellectual property theft? Clearly, that incident was still fresh in the minds of the team at HTC. The smartphone manufacturer recently settled with Apple in their global patent battle.

HTC has agreed to pay Apple $6 to $8 in licensing fees for every Android smartphone sold. Since HTC is expected to ship about 30 million smartphones throughout 2013, this could work out to about $200 million annually.

This isn’t the first time HTC has been forced to pay a tech company because of patent settlements. HTC currently pays Microsoft about $5 per Android device sold. These patent settlements involve much of the technology included on multi-touch modern smartphones, and for companies who were late to the patent game – like HTC – it can be difficult to compete without infringing on patents owned by other companies.

HTC also claims that the smartphone surcharge won’t have a large impact on the company’s profitability, and a tech analyst told Mashable that:

“We think $6-$8 seems reasonable if not a relatively small price for HTC and others to pay to be able to sell a modern smart phone with touchscreen.”

In other words, that’s an acceptable amount to pay to allow HTC to stay competitive with other tech companies. And of course, since Apple makes $193 billion in sales annually, $200 million is basically pocket change for the company.

So what does this mean for the future of HTC? It means that the company won’t be forced to take its smartphones off shelves, and it also means we’ll be able to see more touchscreen innovation in the future – without the threat of a lawsuit from Apple.